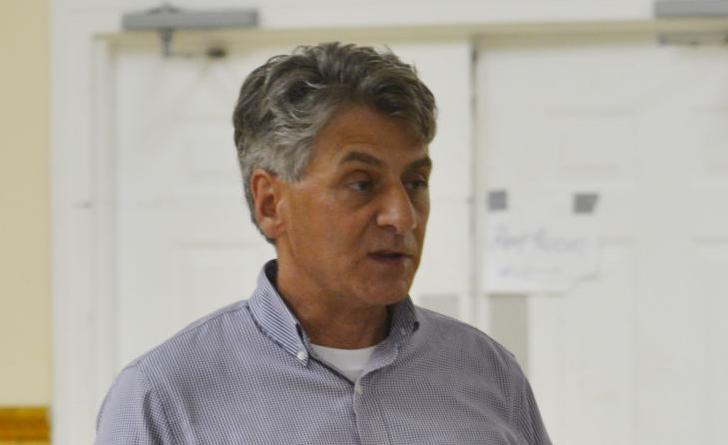 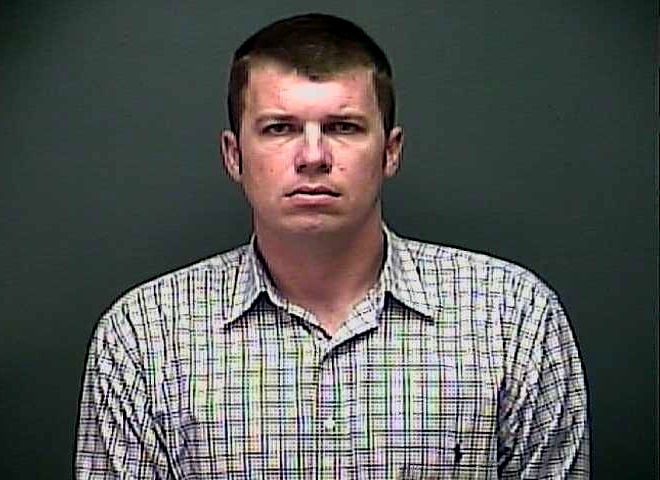 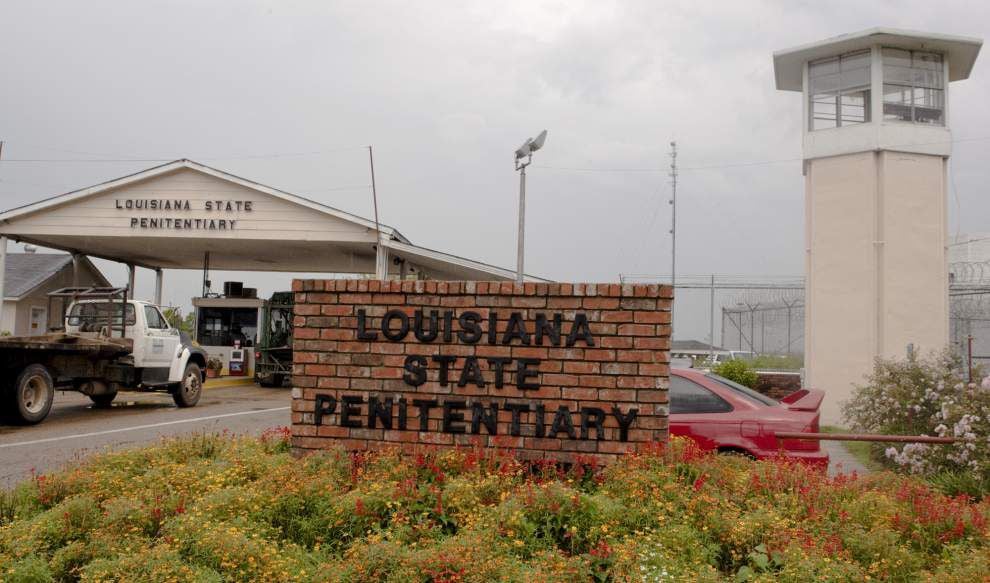 A reluctant federal appellate court has dismissed a lawsuit filed by a woman who claimed an Angola deputy warden raped her several times in 2016, despite calling the allegations "sickening" and accusing the local district attorney of possibly harming the public's perception of the legal system.

Priscilla Lefebure had sued 20th Judicial District Attorney Sam D'Aquilla, saying he failed to adequately pursue rape charges against former Angola assistant warden Barrett Boeker. A grand jury looked at evidence in 2017, but D'Aquilla didn't give the panel access to a "rape kit" or a report compiled by a nurse at Woman's Hospital in Baton Rouge.

A three-judge panel of the 5th U.S. Circuit Court of Appeals, in a ruling released Tuesday night, said that while D'Aquilla declined to help the woman, it had no authority to force him or any district attorney to investigate or prosecute someone and, as a result, had to end Lefebure's lawsuit.

Lefebure's attorney on Wednesday called the decision a disappointment and said he will ask the full 5th Circuit to review the case and, if unsuccessful, will file a petition with the U.S. Supreme Court.

Circuit Judge James Ho, writing for the court, said Lefebure's story is one shared by too many survivors who have been "doubly victimized by the horrifying crime of sexual assault — first by their assailants, and then again by a criminal justice system that fails to enforce the laws on the books."

"The allegations in this case are sickening" and what happened to Lefebure was "particularly appalling" because her alleged attacker held a position of significance in the criminal justice system. "We expect law enforcement officials to uphold the law, not to violate it — to protect the innocent, not to victimize them."

If Lefebure's account is correct, Ho added, "then the system failed her — badly. ... For surely she expected to have the support of her state's elected and appointed prosecutors, investigators, and other officials in her pursuit of justice."

Lefebure is a cousin of Boeker's wife and children. She lived with Boeker and his family after the 2016 floods chased her from her Baton Rouge home. She alleges Boeker raped her several times in late 2016 at his home on prison grounds.

D'Aquilla has said the grand jury did not need to examine results of Lefebure's sexual assault forensic examination because both the victim and the perpetrator said sexual intercourse had occurred. He said the pertinent question in the case was consent, which could not be determined by the rape kit evidence.

The district attorney said Wednesday he could not comment on the court's decision because there may be an appeal.

Jack Rutherford, who represents Lefebure, said he believes the appeals court panel's decision was incorrect on the law.

In the Tuesday night ruling, Circuit Judge James Graves Jr. added remarks of his own to "highlight the gravity of the allegations against the district attorney," with whom is vested vast prosecutorial discretion.

"Yet broad and even necessary though that discretion may be, prosecutorial conduct should not be an obstacle to crime victims and their pursuit of justice," Graves wrote. "If Lefebure's allegations are true, then she faced that obstacle here."

D'Aquilla "for whatever reason declined to help her," Ho wrote in the opinion.

Boeker's attorney, Cy D'Aquila, a distant relative of the district attorney, has said previously that Boeker maintains the sex was consensual, and he passed a privately administered polygraph examination on that point.

Lefebure contends the district attorney conspired with Boeker to thwart the investigation and prosecution.

"Again, if Lefebure's allegations regarding the district attorney's conduct are true, then his handling of the matter was substandard and less than ethical," Graves stated. "And by (allegedly) engaging in this course of conduct, D'Aquilla, who occupies a position of public trust, may have caused `inestimable harm to the public's perception of the legal profession.'"

In addition to suing D'Aquilla, Lefebure has sued Boeker separately. Her claims against Boeker are pending.

The Advocate typically does not name people who report they are victims of sexual assault, but Lefebure has said she wanted to use her name.

Boeker had been placed on administrative leave following the rape allegation but later returned to work at the prison.

He had worked at Angola since 2001 but was fired last year after he argued with an inmate before spraying him with a fire extinguisher. He is facing felony criminal charges stemming from that incident.

An Angola lieutenant has been fired from the Department of Corrections after officials say he used excessive force against an inmate.