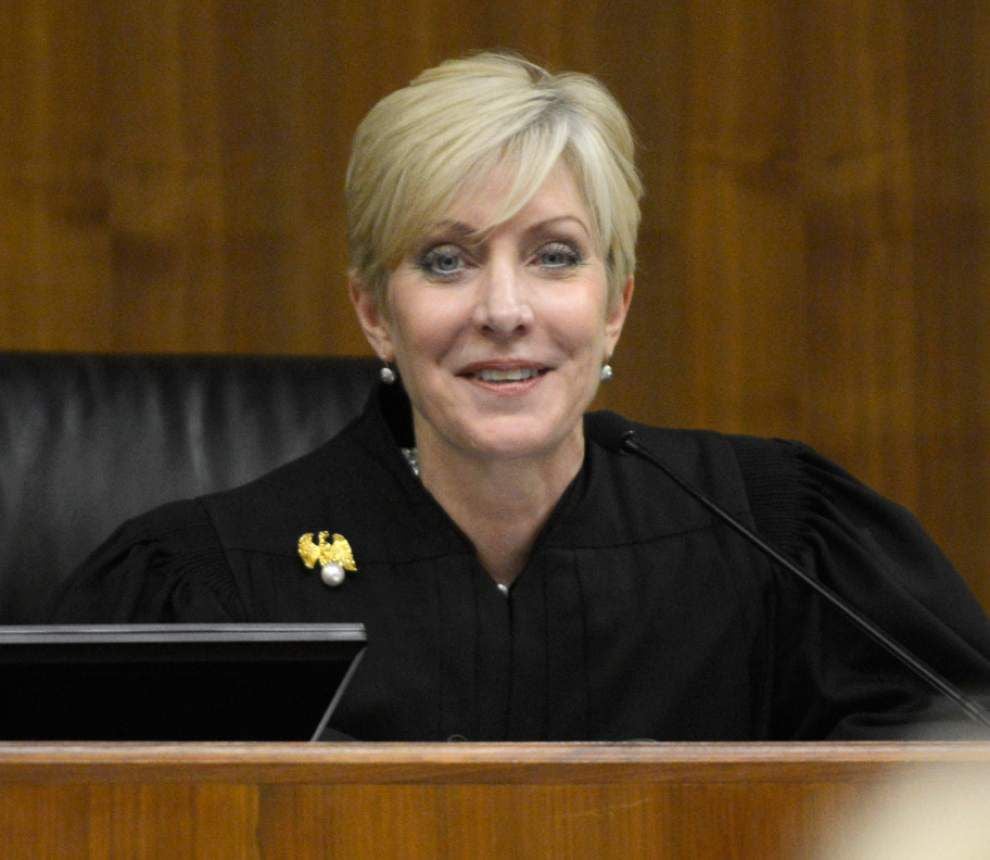 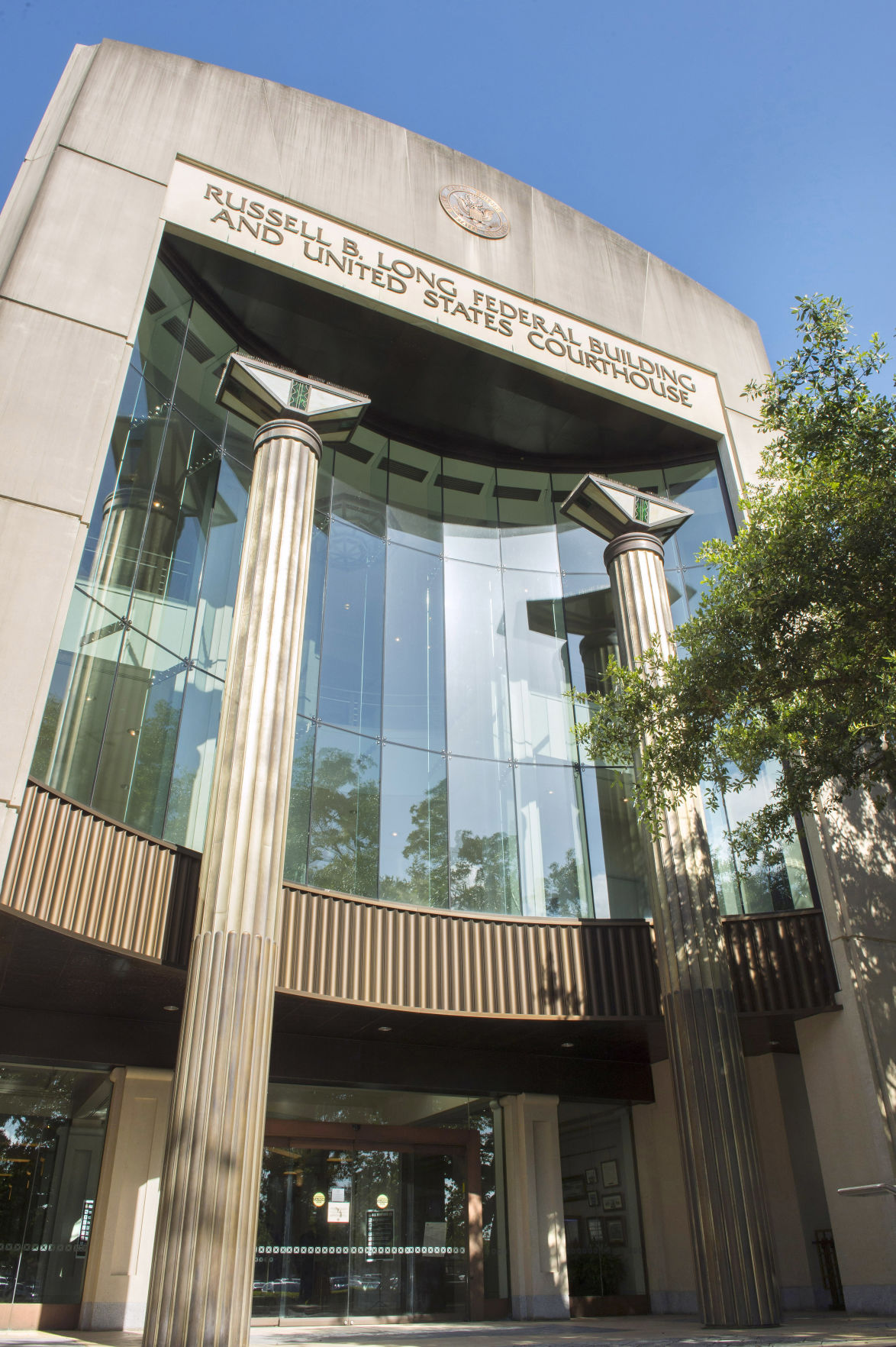 In a rarely seen move, a federal appeals court has removed a Baton Rouge federal district judge from the case of a convicted cocaine trafficker because the judge at three prior sentencing hearings failed to consider the local man's "extraordinary cooperation" with the government.

The 5th U.S. Circuit Court of Appeals on Wednesday threw out Broderick D. Mathes' sentence of 13 years and four months, which was twice imposed by Chief U.S. District Judge Shelly Dick after Mathes pleaded guilty, and ordered her to reassign the case to one of her colleagues.

The appellate court noted that its authority to order reassignment is an extraordinary power and should "rarely be invoked."

"We do not question the good faith or integrity of the sentencing judge," the court stated. "Nonetheless, under these rare and unusual circumstances, we instruct the district court to reassign the case to another judge for resentencing."

Dick said Friday it would be inappropriate for her to comment on an appeals court ruling.

Mathes' attorney, Franz Borghardt, expressed respect for the judge and said she is consistently fair and just.

"We feel the decision speaks for itself and we will prepare for resentencing," he added.

The 5th Circuit back in 2018 tossed out the 17 1/2-year prison term that Dick initially dealt Mathes.

The appellate court noted in its most recent ruling that Mathes, of Baton Rouge, assisted the federal government for four years by testifying against his brother, Wilbert Mathes, at his 2016 trial; arranging controlled drug purchases; interpreting phone calls; and providing information about homicides and other drug distribution activities in the area.

"In response, his brother twice threatened to kill him and once claimed he `had put a hit out' on Mathes," the appeals court wrote.

The 5th Circuit said Dick has failed on three occasions to account for Broderick Mathes' "years-long reliable and substantial cooperation with the Government."

When the 5th Circuit threw out Mathes' 17 1/2-year sentence in 2018, the appeals court cited his "extraordinary cooperation" with the government and the unreasonableness of the sentence, which was more than 10 years above the top end of the applicable guideline range of 70 to 87 months.

Dick later sentenced Mathes to 13 years and 4 months in prison. The judge explained then that she once again gave him a prison term above the guideline range because his brother is serving a 27-year sentence for essentially the same conduct in the same criminal conspiracy. Dick said she was trying to avoid unwarranted sentencing disparities.

Last January, the 5th Circuit tossed Broderick Mathes' sentence of 13 years and 4 months — which was more than 6 years above the upper end of the guideline range — and sent the case back to Dick for another resentencing.

"The transcript of the re-sentencing hearing makes it clear that ... the disparity the court perceived as unwarranted was a major factor in its decision. But that disparity was warranted here — Mathes risked his life by cooperating with the government," the appeals court wrote a year ago.

Dick proceeded to hand Mathes the same sentence — 13 years and 4 months — at the final resentencing she presided over.

At each of Broderick Mathes' sentencings, federal prosecutors noted his substantial cooperation and requested a reduction of his sentencing level.

Wilbert Mathes' cocaine trafficking conviction and sentence were affirmed by the 5th Circuit in 2018. His sentence included forfeiting nearly $600,000 in drug proceeds.

A Zachary man's conviction for trafficking large quantities of cocaine in the Baton Rouge area has been affirmed by a federal appellate court.