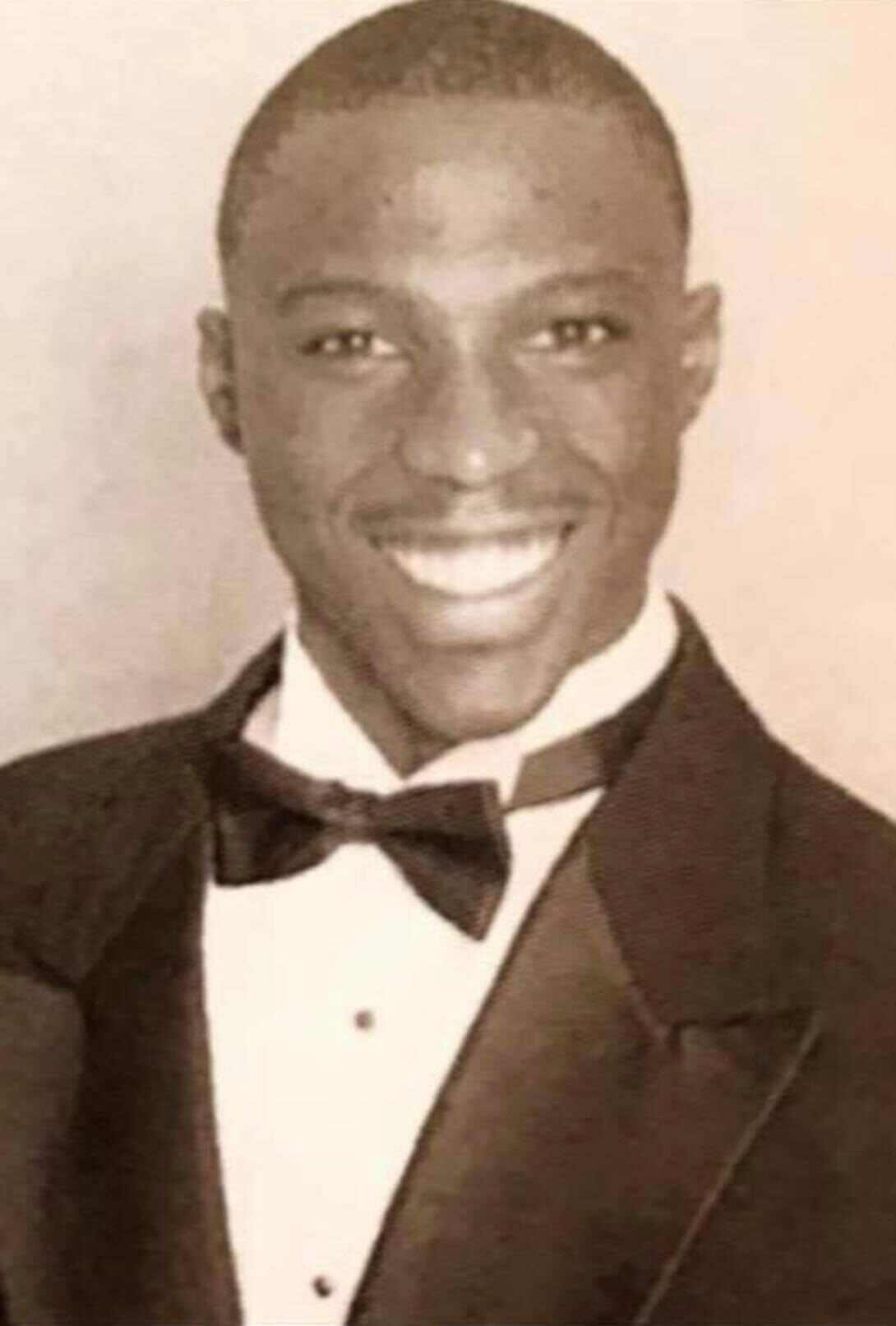 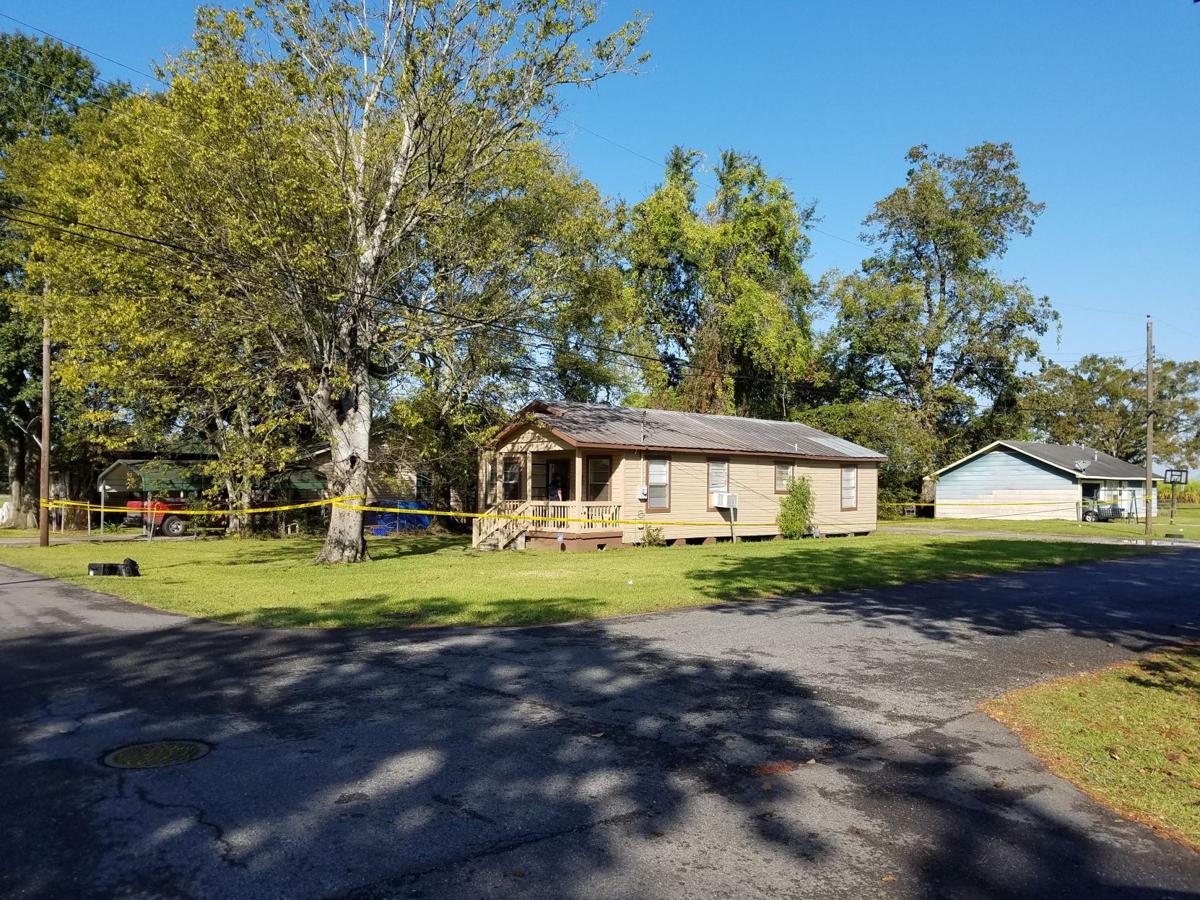 Port Allen police found a 28-year-old man shot to death inside a home on Burbridge Street early Thursday, Nov. 2, 2017. It's the city's first homicide of 2017, according to police.

Port Allen police found a 28-year-old man shot to death inside a home on Burbridge Street early Thursday, Nov. 2, 2017. It's the city's first homicide of 2017, according to police.

Nearly four years after Fatrell Queen's body was found in his bedroom closet, his family is accusing one or more former Port Allen police officers of fatally shooting the 28-year-old man and covering up the alleged crime.

Tony Clayton, the district attorney for West Baton Rouge, Iberville and Pointe Coupee parishes, on Thursday called the allegations "bizarre" and a "clear example of letting the victim's family control the narrative."

"It's astounding to accuse the cops," said Clayton, who is not named as a defendant in the lawsuit. "Now you've created a problem in the investigation because you've manufactured other suspects."

Erin Pedrami, the attorney representing Snearl and Queen's minor daughter, said she has taken the case "absolutely in good faith."

"This is not personal for me, (but) I will stay the course," Pedrami said. "My client wants justice for the murder of her son."

Tara Snearl has pressed for answers at all levels of government, seeking resolution to her son’s death even as the trail has grown colder and colder.

He bristled at the lawsuit's allegation that his office participated in some sort of cover-up.

"If you say I covered something up, prove it," he said.

Port Allen Police Chief Corey Hicks, who did not hold that post when Queen was killed, said he would have to confer with the city attorney before deciding whether to make any comment.

Port Allen police officers responded to reports of gunshots at Queen’s home on Nov. 2, 2017, but investigators said they didn’t find Queen on their first sweep of the house and reported him missing.

Hours later, they said they found his body in a closet. By the time the coroner’s office arrived at Queen's house on the north end of the city, several hours had elapsed.

The initial lawsuit, filed in 2018, alleged only that officers negligently handled the homicide investigation and failed to timely notify the coroner.

The amended lawsuit, filed last month in the 18th Judicial District Court, states that an "unknown assailant" shot Queen around 5 a.m. and that Port Allen Police Department officers and West Baton Rouge Sheriff's Office deputies arrived minutes later after Queen's girlfriend and at least one of his neighbors called 911. His girlfriend was on the phone with him when he was shot.

"Shortly after PAPD and WBRSO arrived, at least one of Queen's neighbors heard a second round of gunshots. The lawsuit alleges one or more police officers "shot and killed Queen."

His mother alleges that the claim by law enforcement officers that an initial sweep of the house did not reveal Queen's body is "highly implausible."

"By PAPD and WBRSO officers' own account, Queen's body lay in a pool of blood in his master-bedroom closet at the time, Queen's one-story house is small, measuring only 1,186 square feet, the master-bedroom closet was shallow and had no door, blood covered the closet floor and the bedroom wall, there were several bullet holes visible in the closet wall, there was a bullet hole in the front door ..." the lawsuit states.

It also says a former law enforcement officer later informed Snearl that footage from a body camera on one of the officers who conducted the first sweep "displayed Queen's hand hanging out of the open master bedroom closet."

Pedrami said Thursday that authorities have refused to release the body camera footage and the police report to Snearl.

"Why not turn over the body cams and police report and put it to rest?" Pedrami asked. "What other reason is there not to provide this information other than an attempt to cover up?"

Queen's mother further alleges that, in June 2019, an unnamed law enforcement officer requested a private meeting with her and apologized for what happened on the day of her son's death and offered the rationalization that police officers "need to make split-second decisions."

"The implication of this remark is obvious -- and was obvious at the time to Petitioner Snearl: The responding PAPD officers ... had shot and killed Queen," the lawsuit states.

It accuses Port Allen officers of either intentionally shooting and killing Queen during their first sweep of his Burbridge Street home or negligently killing him during that sweep.

Because Port Allen officers are being accused of violating Queen's civil rights, the City of Port Allen filed a notice Monday seeking to have the lawsuit moved to U.S. District Court in Baton Rouge.

Queen’s 2017 death was the first homicide in four years in Port Allen. Several community members and leaders have voiced concerns about Port Allen police and their ability to clear violent crimes and homicides more recently.

In 2019, Larry Profit, a 62-year-old community activist, was found fatally shot outside his Port Allen home. It happened just hours after he attended a city council meeting and criticized local leaders for unsolved killings in the city.

No arrests have been made in that case, as well as at least three other homicides that have happened since Queen’s death.

Shortly after Queen's death, Snearl started the Justice for Fatrell Organization, which has pushed for Port Allen Police to seek assistance from an outside agency and called for changes in the department.

Authorities have said Queen had an extensive criminal history that mostly involved drug-related offenses. Court records indicate he was set to stand trial two weeks after his death on several felony drug possession charges. Records also show he had drug possession arrests dating back to 2013.

A Port Allen organization is pushing for a community oversight board, frustrated by what they say is a slew of issues with the city’s police d…