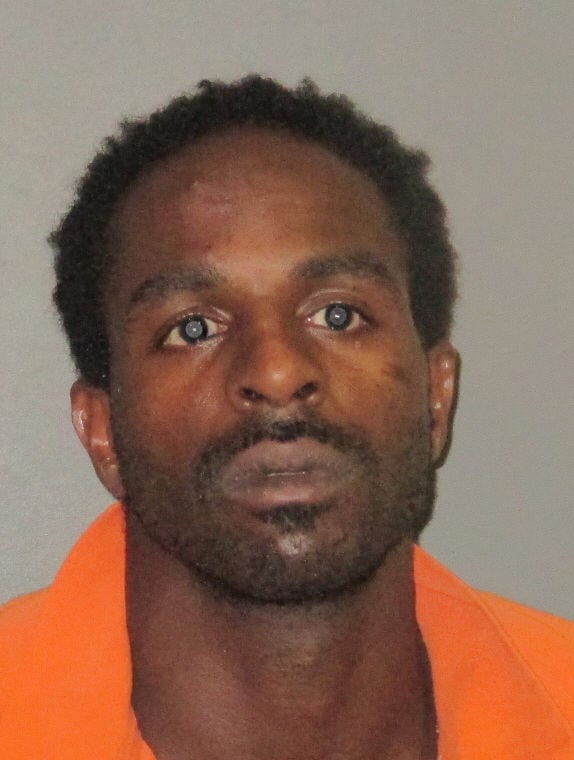 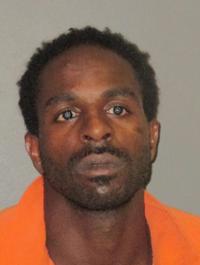 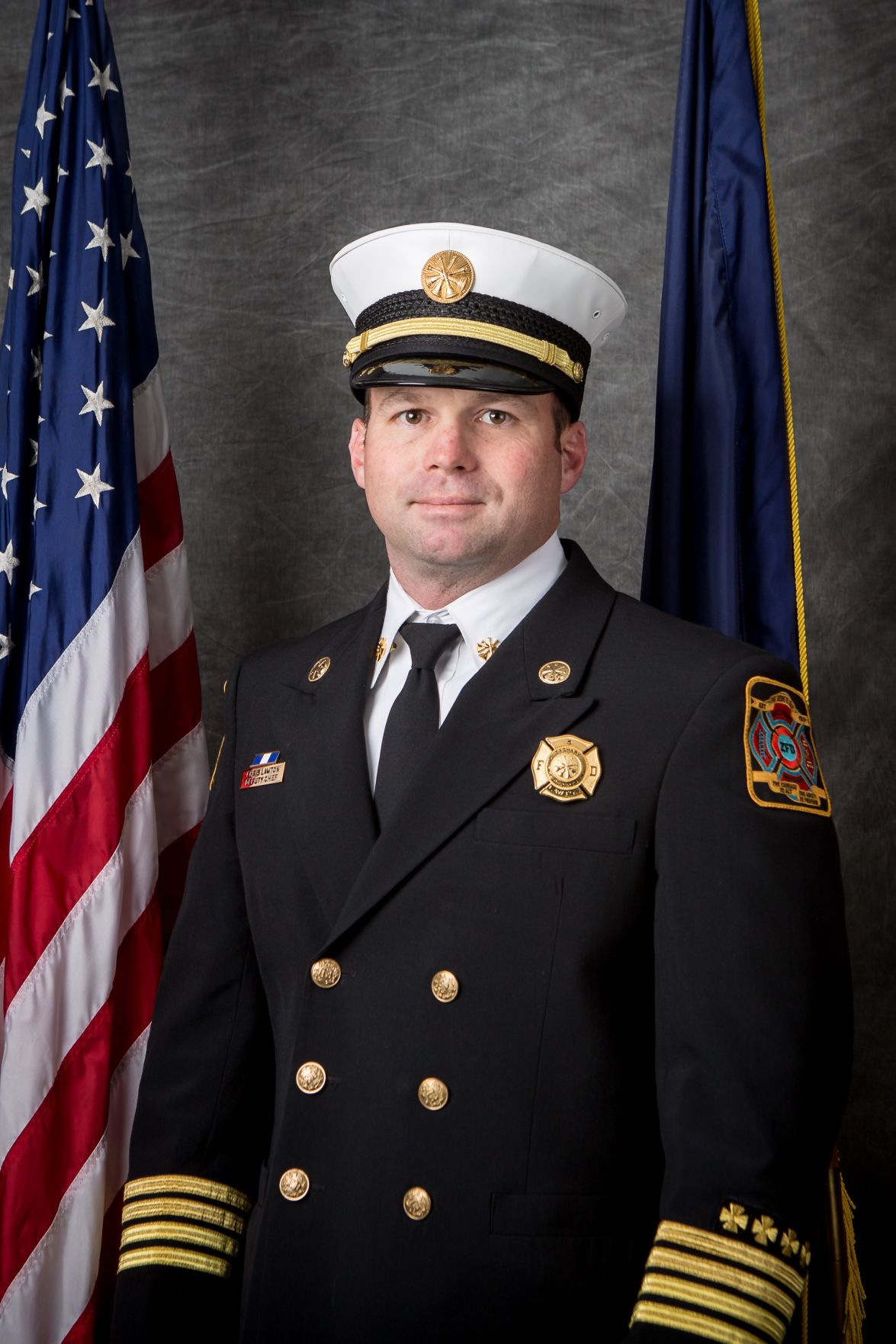 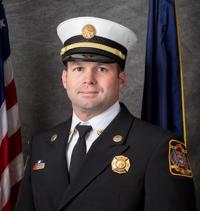 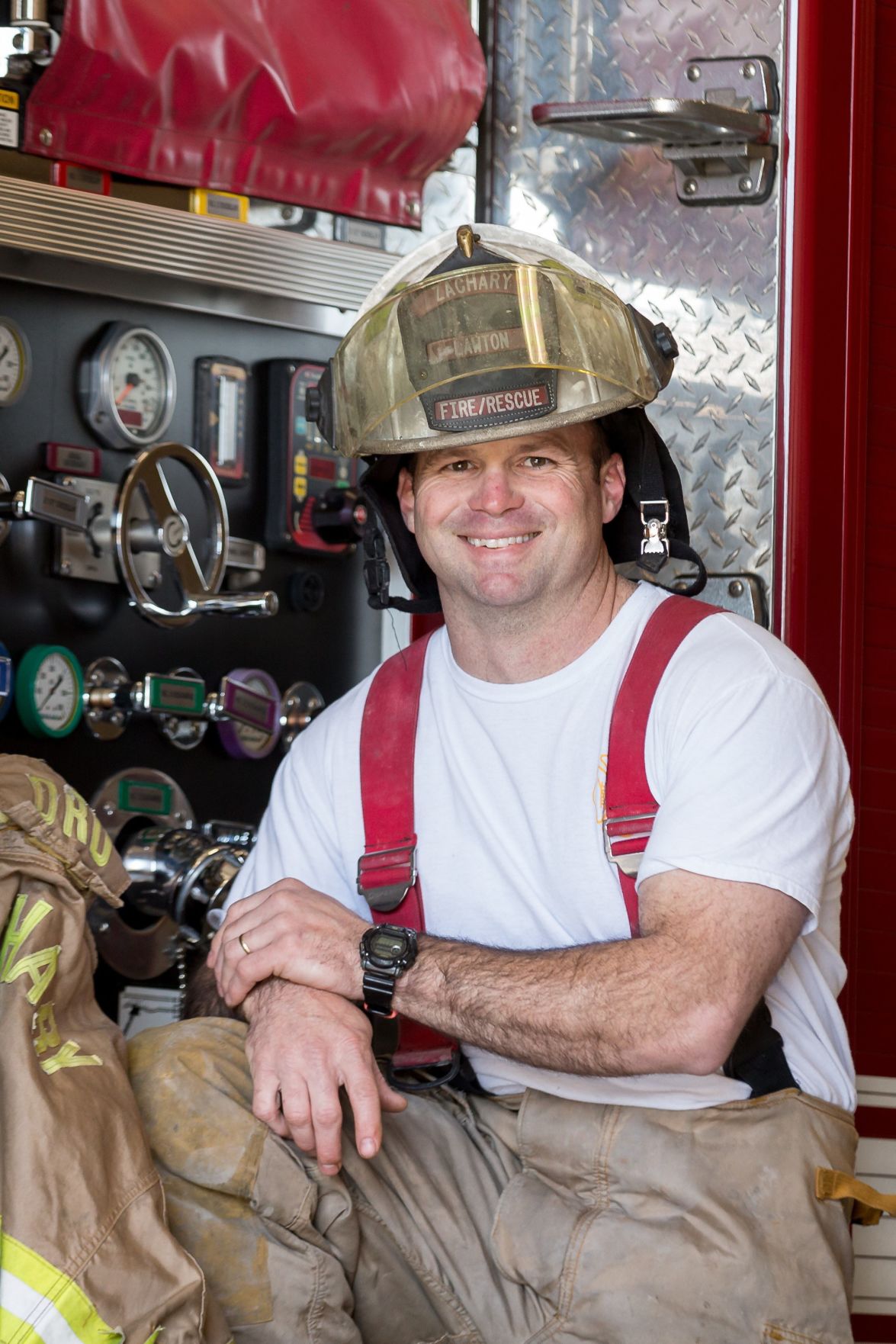 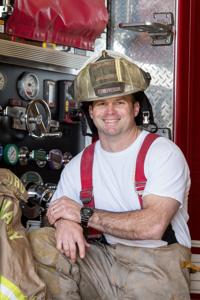 A convicted felon accused of running over a Zachary firefighter and volunteer reserve police officer who was trying to arrest him in 2018 will stand trial May 3 on a manslaughter count.

Franklin was free on drug and gun counts after posting bail in a November 2017 arrest in East Baton Rouge Parish when Lawton and another officer tried to arrest him March 12, 2018, on a gun-related offense. That offense had occurred 10 days earlier and involved Franklin's ex-girlfriend and her new boyfriend, prosecutors have said.

During the arrest attempt, Lawton was struck and killed by a U-Haul truck Franklin was driving in the parking lot of the Walmart on Plank Road in Baker.

In the March 2, 2018, incident involving Franklin's former girlfriend, East Baton Rouge Parish prosecutors charged him with aggravated assault with a firearm and possession of a firearm by a convicted felon.

He has a Feb. 17 trial date in Foxworth's courtroom on those charges.

Franklin has a 2005 drug conviction and a 2007 conviction for attempted unauthorized entry of an inhabited building,

After his November 2017 arrest on drug and gun counts, 19th Judicial District Court Commissioner Nicole Robinson set Franklin’s bail at $88,000, but state District Judge Trudy White reduced it to $9,000 two days later. He posted the bail and was released.

In the year before Albert Franklin allegedly killed a Zachary reserve police officer in a March hit-and-run, he was arrested five times. Each …

Franklin has pleaded not guilty to the manslaughter, aggravated assault and firearm possession charges, as well as the drug and gun charges that stemmed from his November 2017 arrest.

Manslaughter is punishable by up to 40 years in prison.

Zachary Police Chief David McDavid has said he hopes Franklin receives consecutive prison sentences if he is found guilty in Lawton’s death and on the gun and drug charges.

A Zachary firefighter and reserve police officer was killed Monday night after he was run over by a man he was trying to arrest, becoming the …