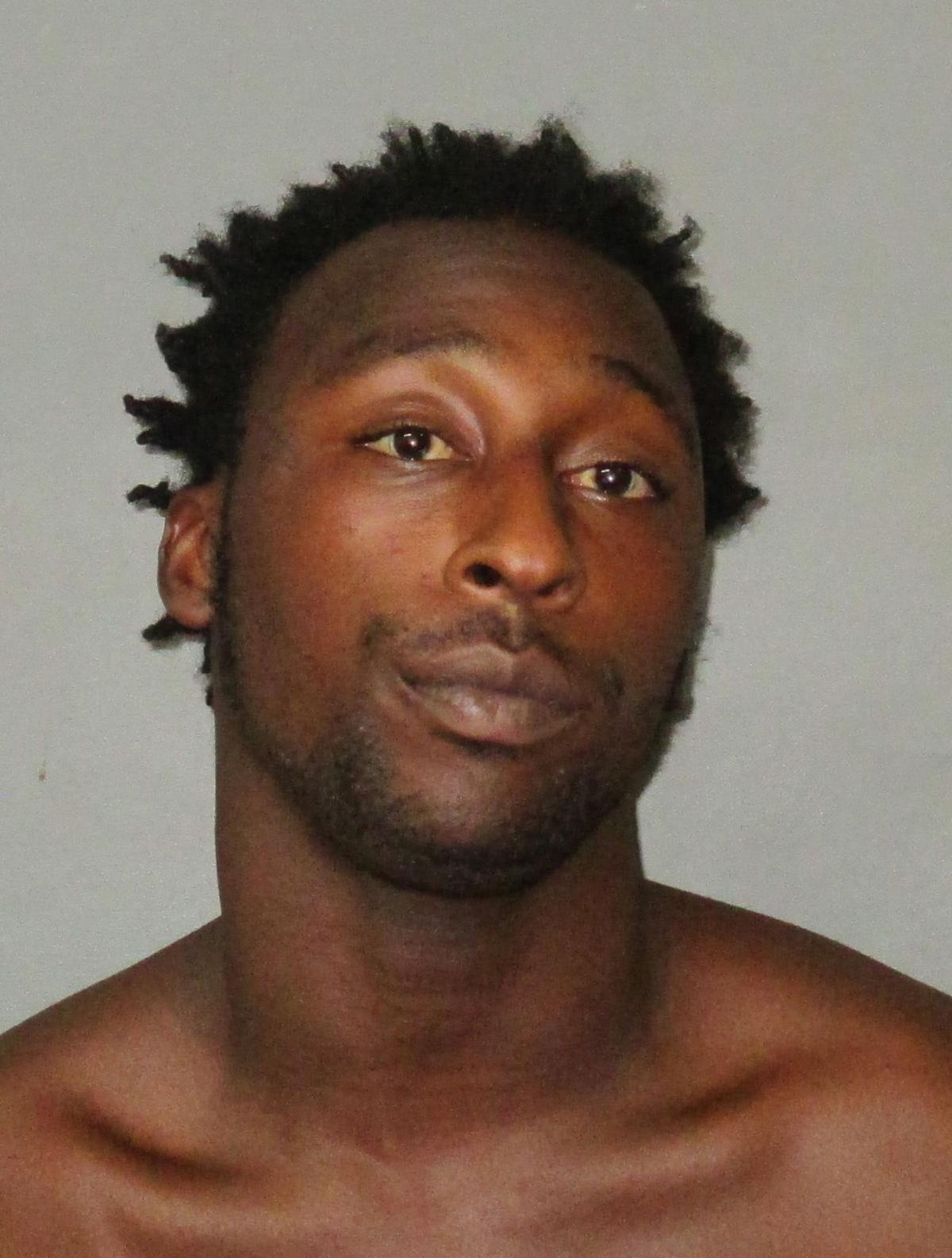 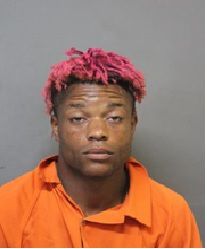 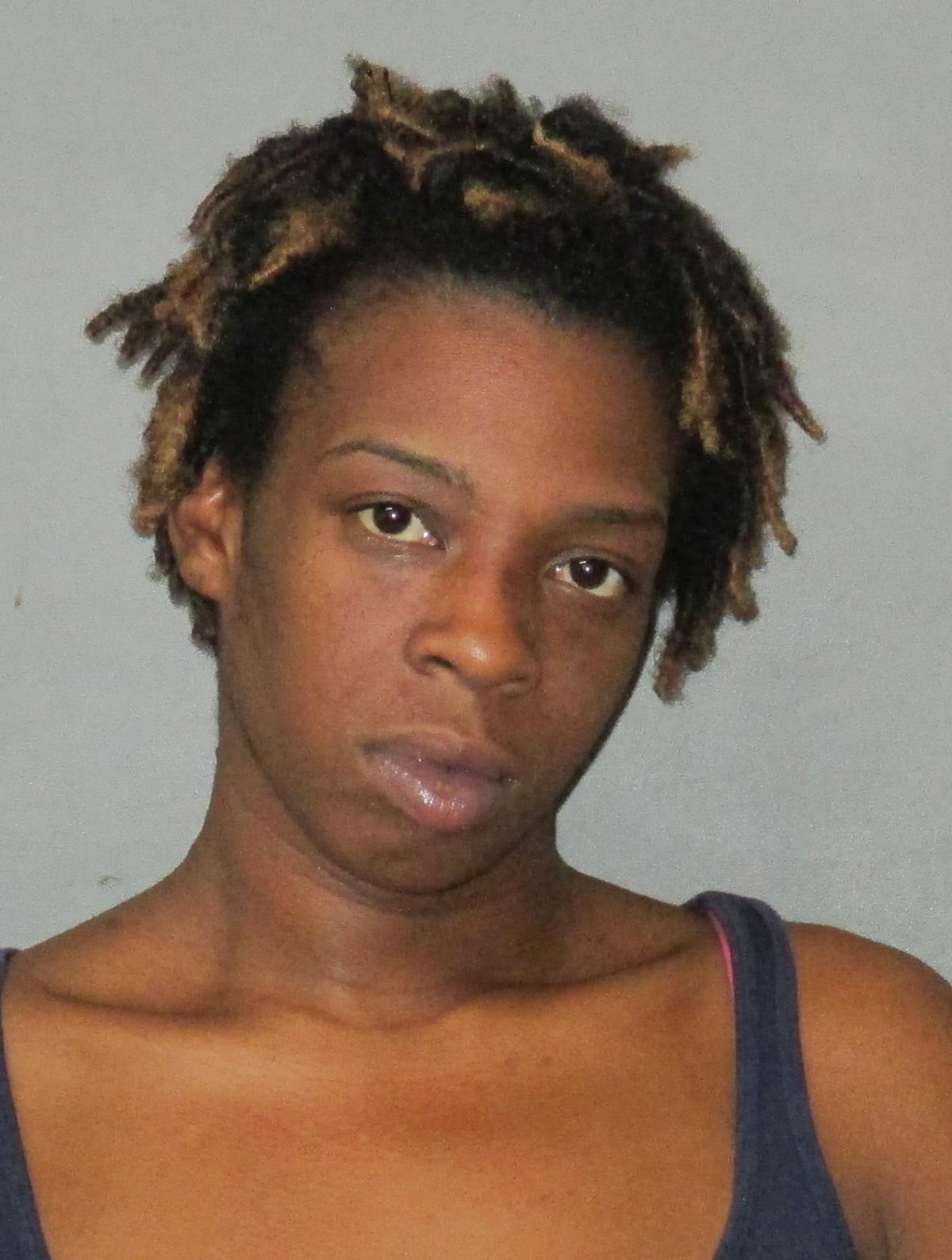 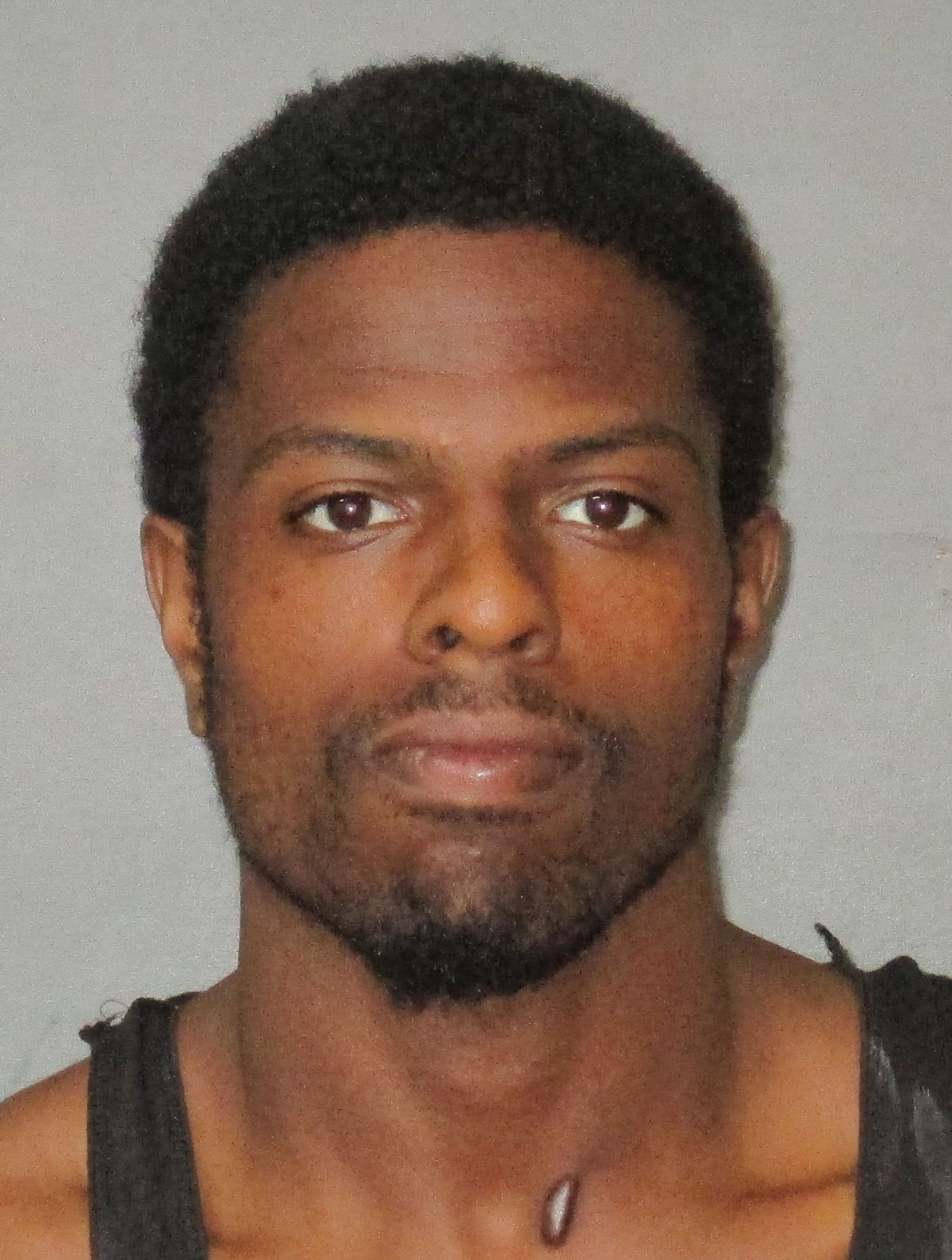 Four Baton Rouge residents have been indicted in the Sept. 30 killing of a 40-year-old man inside an abandoned Sherwood Meadow Drive apartment.

James Quantrel Johnson, 25, and Kris Johnson, 27, both of 2117 Sherwood Meadow Drive, are charged with second-degree murder in the slaying of Cary Walker. Prosecutors said the Johnsons are not related.

Shameka Foster, 28, of 3852 Daytona Drive, and Tony Hunt Jr., 28, of 1648 Port Drive, were indicted on counts of accessory after the fact to second-degree murder, and obstruction of justice.

A fourth suspect in the Monday shooting death of a man inside an abandoned Sherwood Meadow Drive apartment was arrested Thursday, Baton Rouge …

The indictments handed down Wednesday also accuse Hunt of tampering with evidence.

James Johnson, Foster and Walker were living together at the time of the shooting, according to police.

The cases have been assigned to state District Judge Ron Johnson.

The third suspect in the Monday shooting death of a man inside an abandoned Sherwood Meadow Drive apartment was arrested Wednesday, Baton Roug…