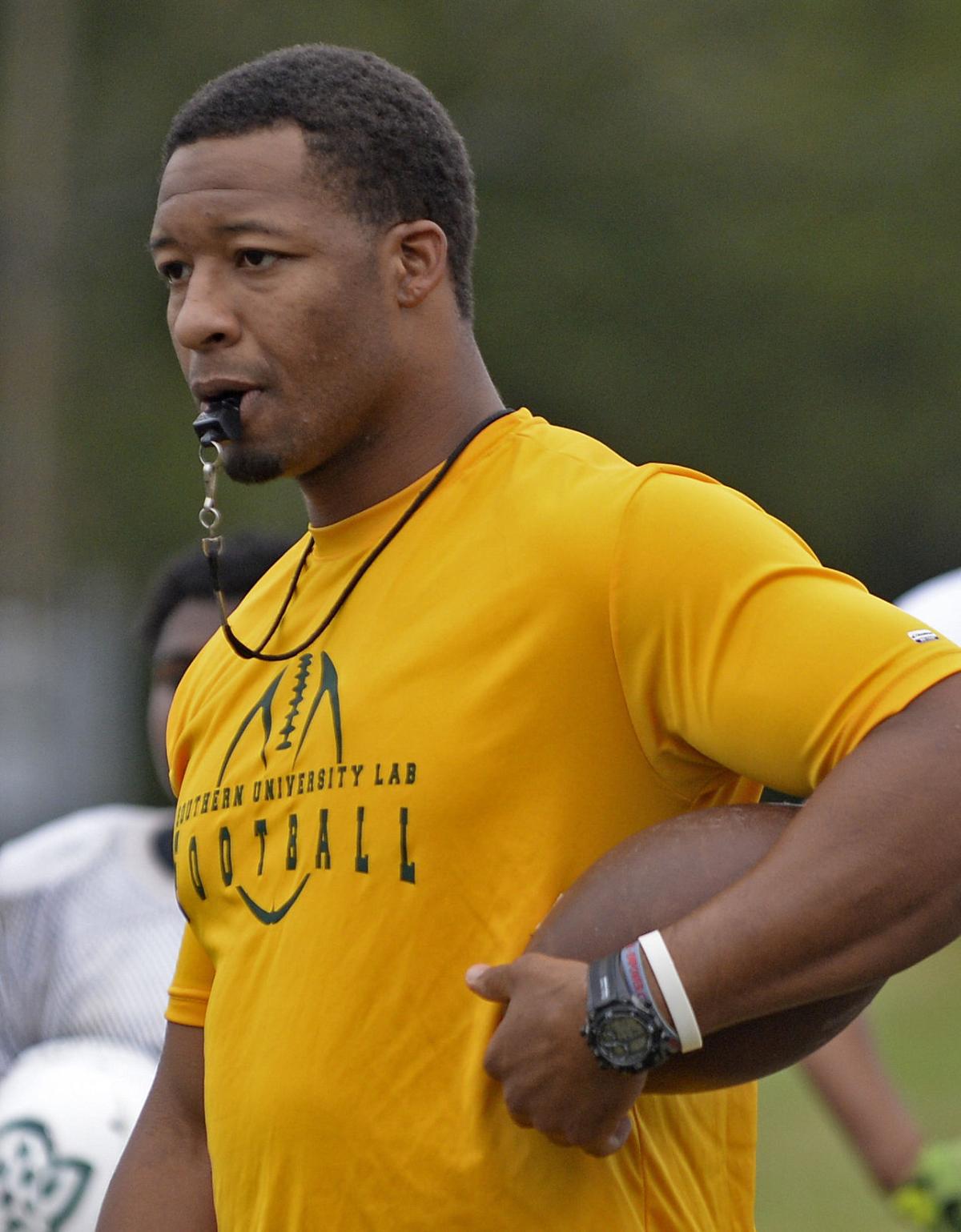 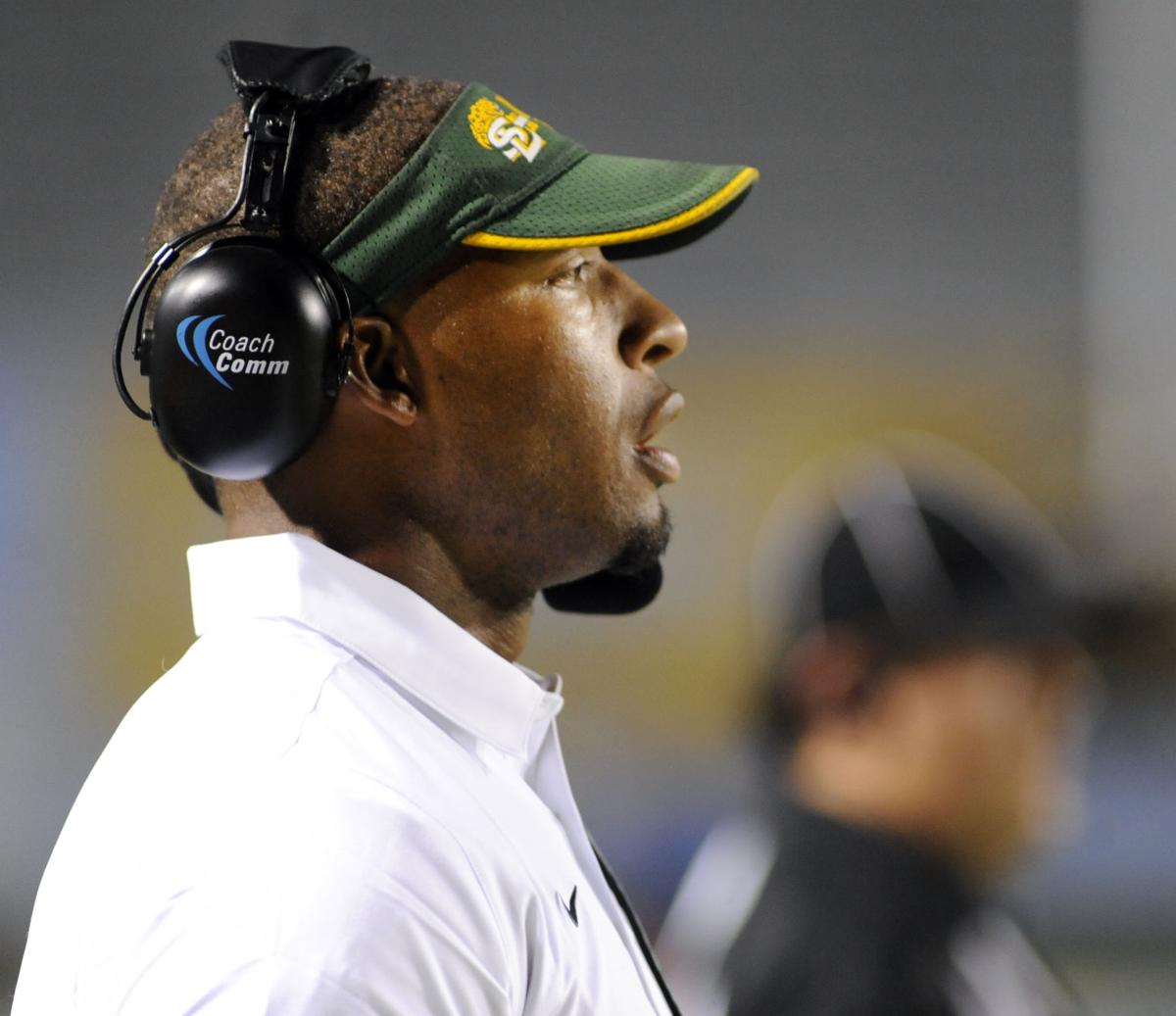 A defamation claim that former Southern Lab High School head football coach Marcus Randall filed against the Southern University Board of Supervisors in 2017 has been thrown out by an appellate court. His claims against the group that administers high school athletics in Louisiana can continue.

State District Judge Trudy White had refused in January to dismiss the claims against Southern University and Brister.

"Obviously we are disappointed with the decision, especially after at least one court already rejected the arguments" made by Southern University and Brister, she said. "Mr. Randall, however, remains steadfast in his commitment to fully clear his name."

Randall alleged in his lawsuit that he was wrongfully accused of recruiting students and then was mistreated as sanctions were handed down against him and his team.

The Louisiana High School Athletic Association announced in 2017 that Southern Lab, formally called Southern University Laboratory School, had to forfeit its football titles in 2015 and 2016 and a runner-up finish in 2014.

Southern Lab was fined $5,000 and Randall was suspended for a year and fired by the school. Southern Lab received a two-year playoff ban that was later reduced to one year.

Chalk it up as a partial victory for Southern Lab. While the Kittens saw their football playoff ban reduced from two years to one and had two …

Craft said Randall's claims against those groups and their directors will move forward.

"Mr. Randall spent his entire life as a role model and part of the mantle of his responsibility is standing up," she said.

A three-judge 1st Circuit panel ruled Monday in favor of Southern University, saying there was "absence of factual support" for the requirement that Randall prove a false and defamatory statement made against him.

The panel consisting of Chief Judge Vanessa Whipple and Judges Wayne Ray Chutz and Chris Hester also said Brister "established that his conduct did not violate clearly established statutory or constitutional rights of which a reasonable person would have known."

Randall claimed Brister violated his right to his liberty, good name and reputation. He  also was terminated from his non-athletic role as dean of students at the high school.

Randall claims he never recruited any individuals to play football at Southern Lab or to attend the school.