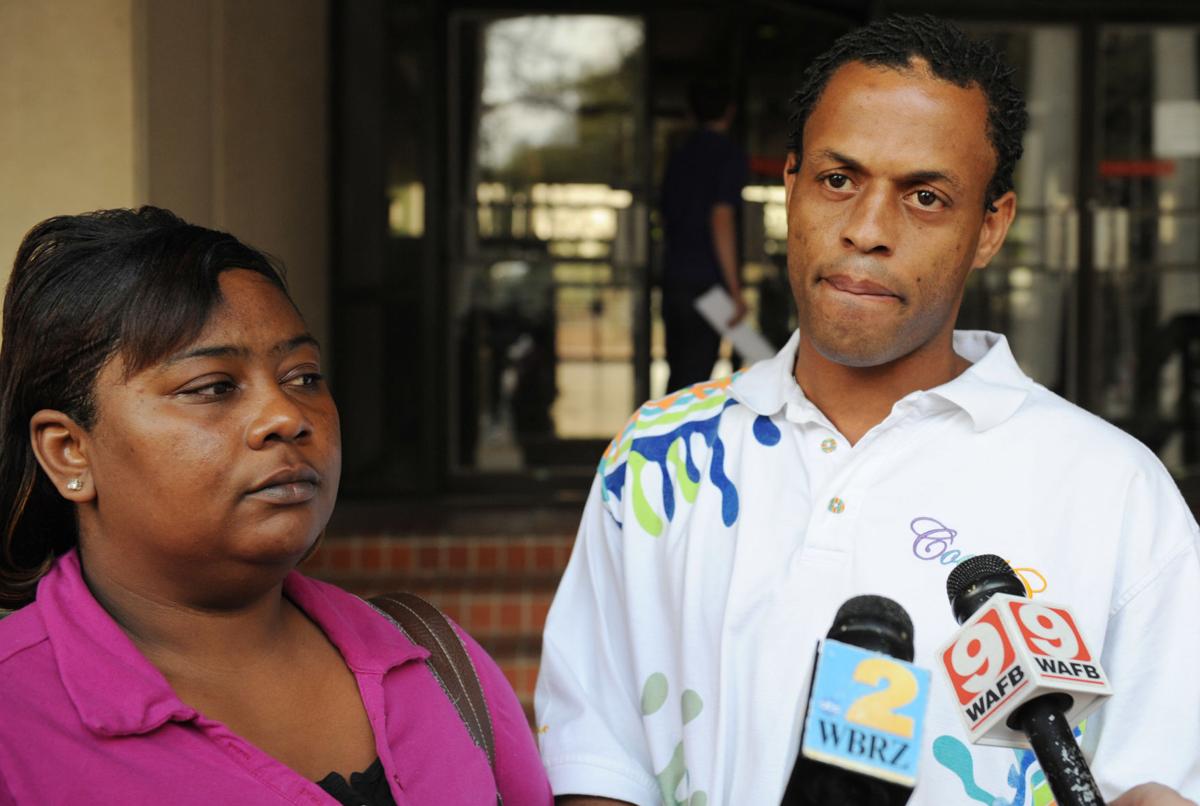 Richard Anderson, father of the 2-year-old boy killed by Dacarius Holliday, speaks with reporters with his wife Gloria in March 2010 after a jury recommended death for Holliday in his first-degree murder trial. 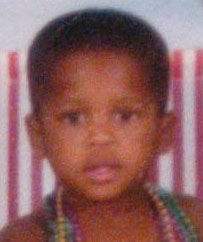 Darian Coon is pictured at 1 year of age.

Richard Anderson, father of the 2-year-old boy killed by Dacarius Holliday, speaks with reporters with his wife Gloria in March 2010 after a jury recommended death for Holliday in his first-degree murder trial.

Darian Coon is pictured at 1 year of age.

A St. Louis man's conviction and death sentence in the fatal 2007 beating of his Baton Rouge girlfriend's 2-year-old son were affirmed Wednesday by the Louisiana Supreme Court.

Dacarius Holliday, now 42, had challenged the sufficiency of the evidence presented at his 2010 trial. He also claimed, among other things, that his trial should have been moved out of East Baton Rouge Parish due to extensive pretrial publicity.

A unanimous state Supreme Court rejected all of Holliday's arguments, saying they were without merit.

"We find that the State presented sufficient evidence to show that the two-year-old victim died because of the severe beating the 29-year-old defendant inflicted upon him," Justice Scott Crichton wrote for the court.

"Moreover, we conclude there is sufficient evidence to show that defendant had the specific intent to inflict great bodily harm on the victim when he repeatedly punched him with enough force to lacerate the toddler's internal organs and cause internal bleeding, ordered him to sit for hours on the toilet as punishment for a toilet-training accident, and bit the victim on the foot with enough force to leave clearly visible dental impressions," Crichton added.

He also said Holliday failed to help a dying Darian Coon for at least an hour, despite recognizing the child was unresponsive and not breathing.

Holliday was found guilty in March 2010 of first-degree murder in the May 14, 2007, killing of Darian and sentenced to die by lethal injection.

An autopsy revealed the child suffered 75 contusions to his body and lacerations to his liver and kidney, among other injuries.

East Baton Rouge Parish District Attorney Hillar Moore III called the Supreme Court ruling a just decision that affirmed that Holliday had a fair trial in the guilt and penalty phases of his trial.

"Our office only pursues the death penalty in the most egregious cases," Moore said. "There is not much that is more egregious than the torture and murder of a 2½-year-old child."

The Supreme Court said the boy's mother, Amanda Coon, met Holliday on the last day of her vacation in Pensacola, Florida, in early April 2007. Holliday, who was in Florida visiting his aunt, traveled back to Baton Rouge with Coon and moved in with her and her two young children.

Amanda Coon testified that May 14, 2007, was the first day she left her son alone with Holliday at her Dalton Street home.

Holliday initially told police that after Darian wet himself, he forced the boy to sit on the toilet for two hours, then put him in a bathtub. Holliday told police he fell asleep and the toddler must have injured himself in a fall.

The next day, the same day the autopsy was performed, Holliday called police and gave a second statement, saying he disciplined the child by hitting him with a fist.

Holliday told police he may have “misfired" while hitting the boy on the arms and legs but insisted he was not a “baby-killer."

Jurors heard both of Holliday’s videotaped statements during the trial.