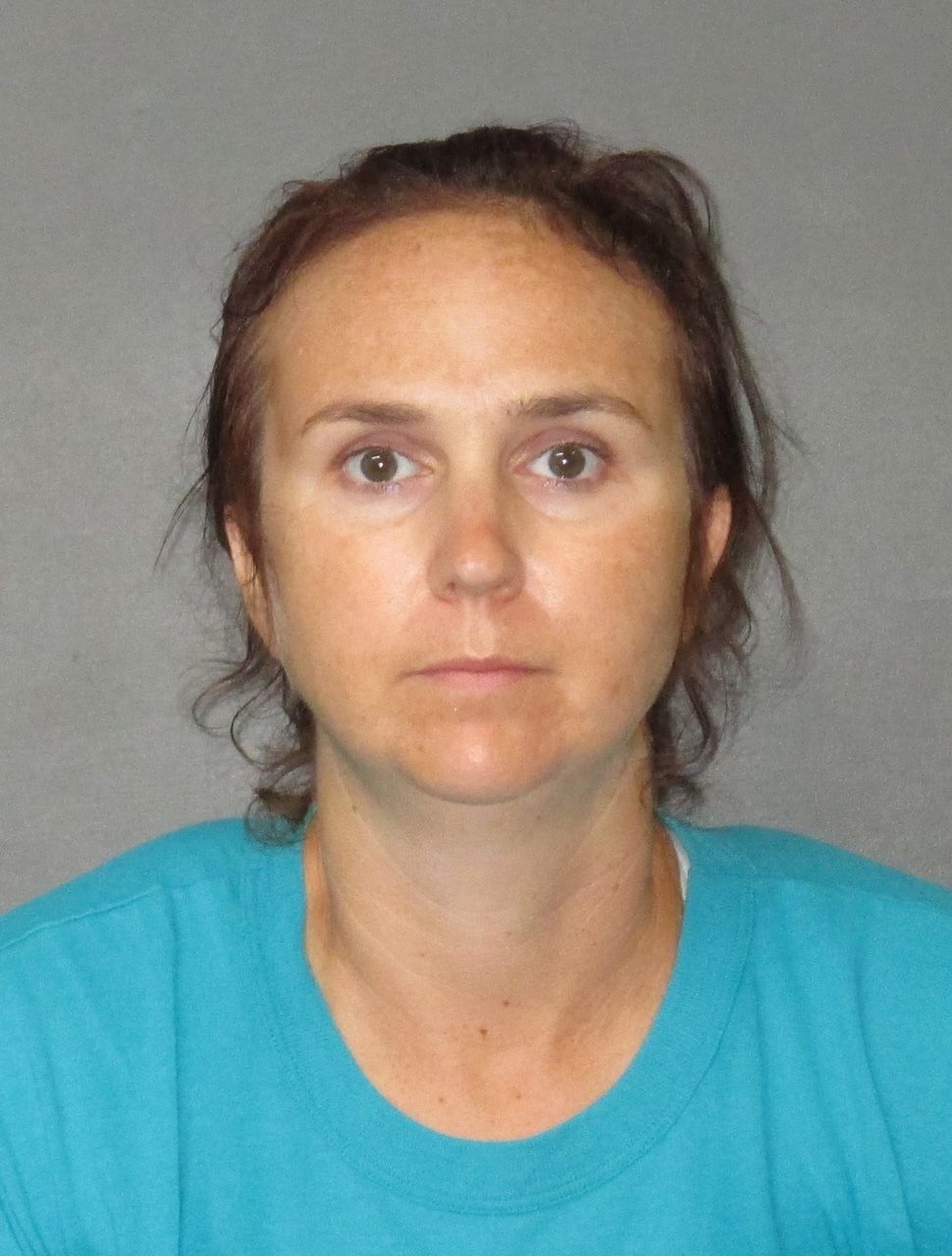 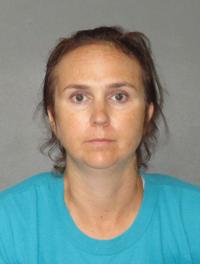 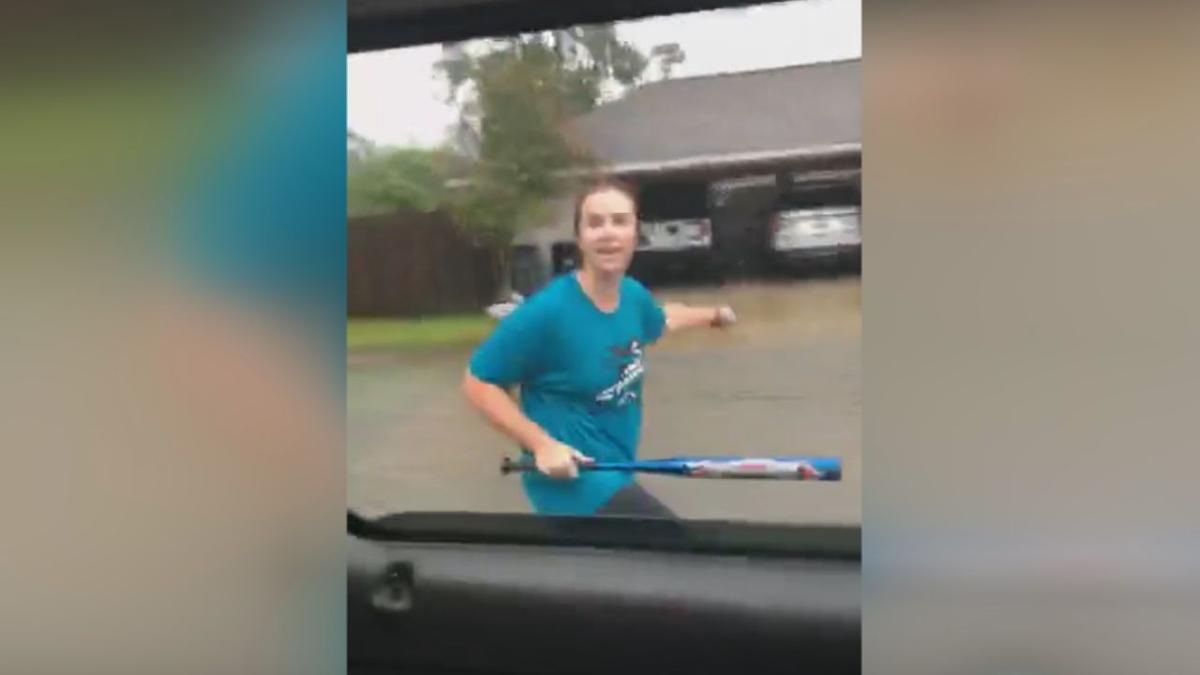 A former Baton Rouge teacher accused of threatening car passengers with a gun for driving down her flooded street this past summer has pleaded not guilty to felony charges filed against her.

Bridgette Digerolamo, who was a physical education teacher at Broadmoor Elementary School at the time of the July 6 incident but was fired three weeks later, entered not guilty pleas Friday to three counts of aggravated assault with a firearm.

Each count is punishable by up to 10 years in prison.

The incident occurred in front of the Digerolamo home in the 6200 block of Chattanooga Drive.

A driver and her passengers told an East Baton Rouge Parish sheriff's deputy that, as they drove down the street — which had water on it from the morning's rain — Digerolamo came out of her house with a baseball bat, yelling at them to turn around because they would make her house flood, arrest records say.

Digerolamo, 38, then used the bat to strike the side and tailgate of the vehicle, the records state.

When the victims got out of the vehicle to check for damage, Digerolamo went back into her house and came out with a handgun, pointing it at them, according to the records.

The driver and passengers, who videoed the encounter, left the area and called 911. The driver later told investigators she feared for her life and her child's life. Her young child was one of the passengers.

East Baton Rouge Parish District Attorney Hillar Moore III, whose office charged Digerolamo, has said his office is taking the "upsetting and concerning" incident seriously and will work to obtain a fair resolution.

Borghardt said previously that Digerolamo "regrets any of this ever happening." He said he will make sure that "all sides of the story" are brought to the table while seeking to resolve the matter.