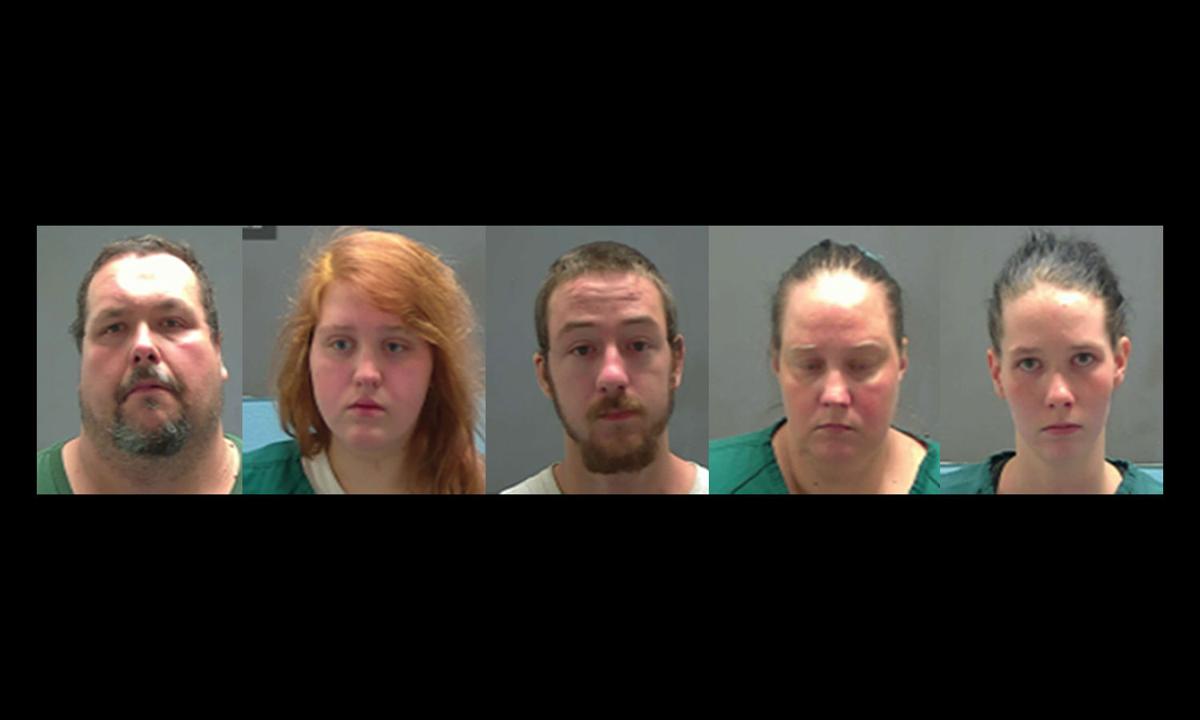 One of five family members accused of holding a 22-year-old autistic relative captive for a year in an outdoor cage in Amite pleaded guilty this week to a federal "forced labor" conspiracy charge.

Bridget Lambert, 21, of Amite, entered her guilty plea Thursday in federal district court in New Orleans and was given a Dec. 20 sentencing date. She faces up to five years in prison.

The criminal case against five people accused of brutally mistreating an autistic woman in Amite was continued in state court Wednesday, with …

Federal court documents released in conjunction with Lambert’s guilty plea allege that members of the autistic victim’s family forced the victim to: lick soiled underwear and eat dog feces placed on bread; simulate sexual acts with a jalapeno pepper and grab the genitals of male members in the household; use methamphetamine and prescription painkillers; and use a spoon to eat her deceased mother’s ashes from a bowl filled with milk.

“The family watched and laughed at (the victim) as she did so,” the documents state. “(Bridget) Lambert saw (the victim) vomit onto the table several minutes after consuming the ashes.”

Terry Knope II, 45, Raylaine Knope, 42, and their children — Taylor Knope, 20, Jody Lambert, 23, and Bridget Lambert — are each accused in state and federal court of brutally mistreating their autistic relative.

5 charged for holding autistic Amite woman in cage, accused of beating her among other heinous acts

Bridget Lambert admitted Thursday in her guilty plea that she once hit the victim in the head with a wooden board, causing her to bleed.

The victim was not provided professional medical care because the family did not want anyone to know they were abusing her, according to a written factual basis for Bridget Lambert’s guilty plea.

“Instead, one of the family members used glue to close the wound,” the factual basis states.

On another occasion, Bridget Lambert admitted holding the woman's arm in place so a fellow conspirator could punish the woman by burning her with a cigarette lighter, federal authorities said Friday in announcing the guilty plea.

“While being burned, (the victim) cried, stated that the flame was causing her pain, and attempted to pull her arm away from the flame,” the factual basis says. Bridget Lambert held the victim’s arm in place, preventing her from escaping the flame, the documents state.

Tangipahoa Parish authorities found the woman on 2016 malnourished, covered in insect bites and terrified that deputies would arrest her for her own mother's death after she had been forced to eat her mom's ashes, state court records indicate.

Bridget Lambert pleaded guilty to one count of forced labor conspiracy for plotting with her family members to obtain forced labor from the autistic woman.

Court records indicate that Bridget Lambert became addicted to methamphetamine at age 16 when her mother and stepfather supplied the drug to her.

Despite new federal charges, state will continue its own case against 5 accused of abusing autistic woman