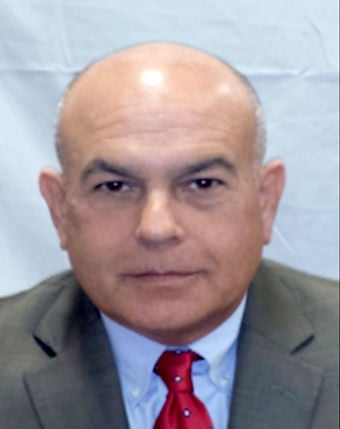 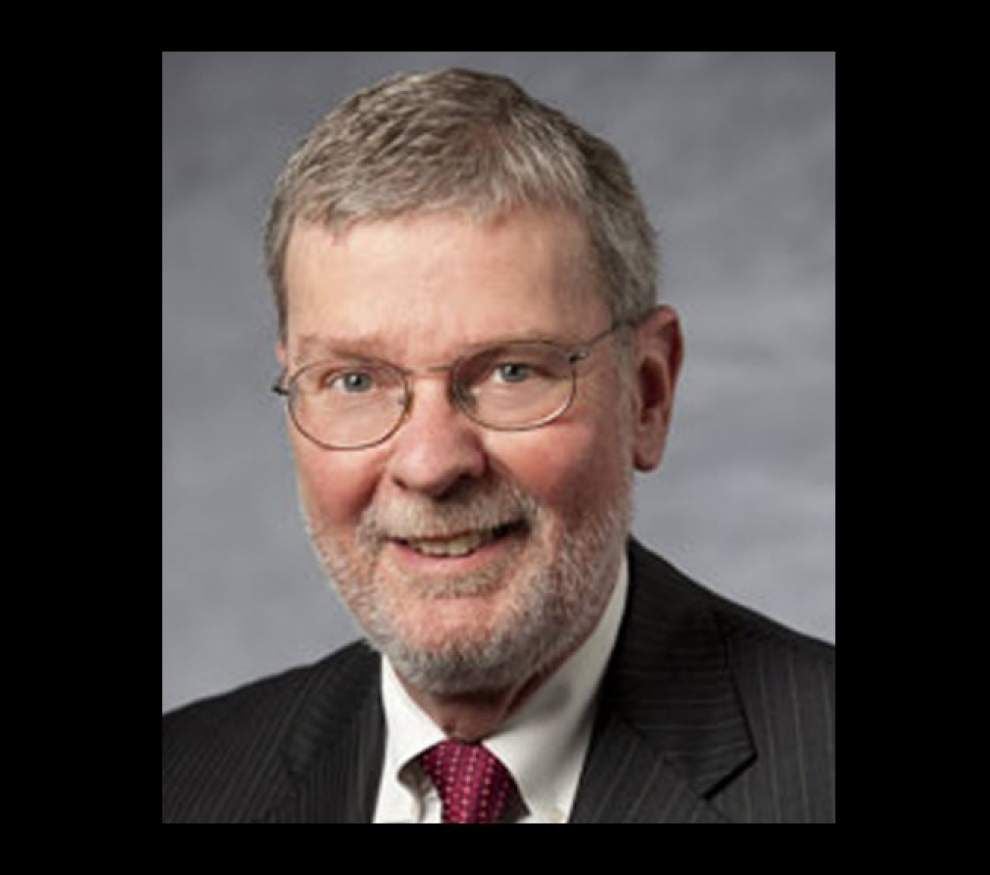 Federal prosecutors have said the images that Christopher Young forwarded to friends, family and clients in 2013 and 2015 were videos of boys engaging in sexual acts with donkeys.

Young, 54, testified previously in the case that he forwarded the videos as a "crude joke" and insisted he is not a child pornographer. He also testified he didn't believe the people in the videos were minors.

Young, the brother of former Jefferson Parish President John Young, faces up to a year in prison. He also could be fined up to $100,000 and ordered to pay restitution. His plea agreement does not contain a sentencing recommendation from prosecutors.

U.S. District Judge John deGravelles ordered a presentence investigation but did not set a sentencing date. The judge stated earlier this year, when Young was still charged with two felonies, that he disagreed with the government's decision to charge Young.

Christopher Young's guilty plea to being an accessory after the fact to interstate transmission of obscene images does not require him to register as a sex offender under the federal Sex Offender Registration and Notification Act, Assistant U.S. Attorney René Salomon said in court.

Young and his attorneys have argued that federal authorities were interested in him only because of his lobbying activities before the state Office of Alcohol and Tobacco Control and his friendship with former ATC Commissioner Troy Hebert. There were allegations that Hebert's office gave favorable treatment to Young's clients. Hebert has denied any wrongdoing.

Young, according to a factual basis that Salomon read in court Wednesday, received a video depicting someone engaged in an obscene act from an acquaintance, identified only as Z.A., but did not report the crime. Young told Z.A. the video was "awesome" and forwarded it to 22 people in 2013 and 2014, the prosecutor said.

Young solicited and received a second obscene video from another acquaintance, identified as Individual A, in 2015 and told that person the video was "nice," Salomon said. Young forwarded it to 12 people, he added.

Young testified at a hearing in his case last year that an FBI agent told him a year earlier that the obscene images on his cellphone would not be made public if Young, a Beer Industry League of Louisiana lobbyist at the time, cooperated with federal authorities in public corruption investigations.

Young said he told the agent he had no information on any public corruption. The agent testified at the September 2016 hearing that a probe involving the ATC is now closed.

Asked Wednesday if there is an ongoing federal investigation into the ATC or if there was a now-closed probe of the agency, acting U.S. Attorney Corey Amundson replied in an email, "I can neither confirm nor deny as to both questions."

Young was initially indicted by a Baton Rouge federal grand jury last year on felony counts of possession and distribution of child pornography, but prosecutors recently charged him with a lesser misdemeanor count of accessory after the fact to interstate transmission of obscene and child pornography images.

In his plea agreement, the words "child pornography" were deleted from the charge.