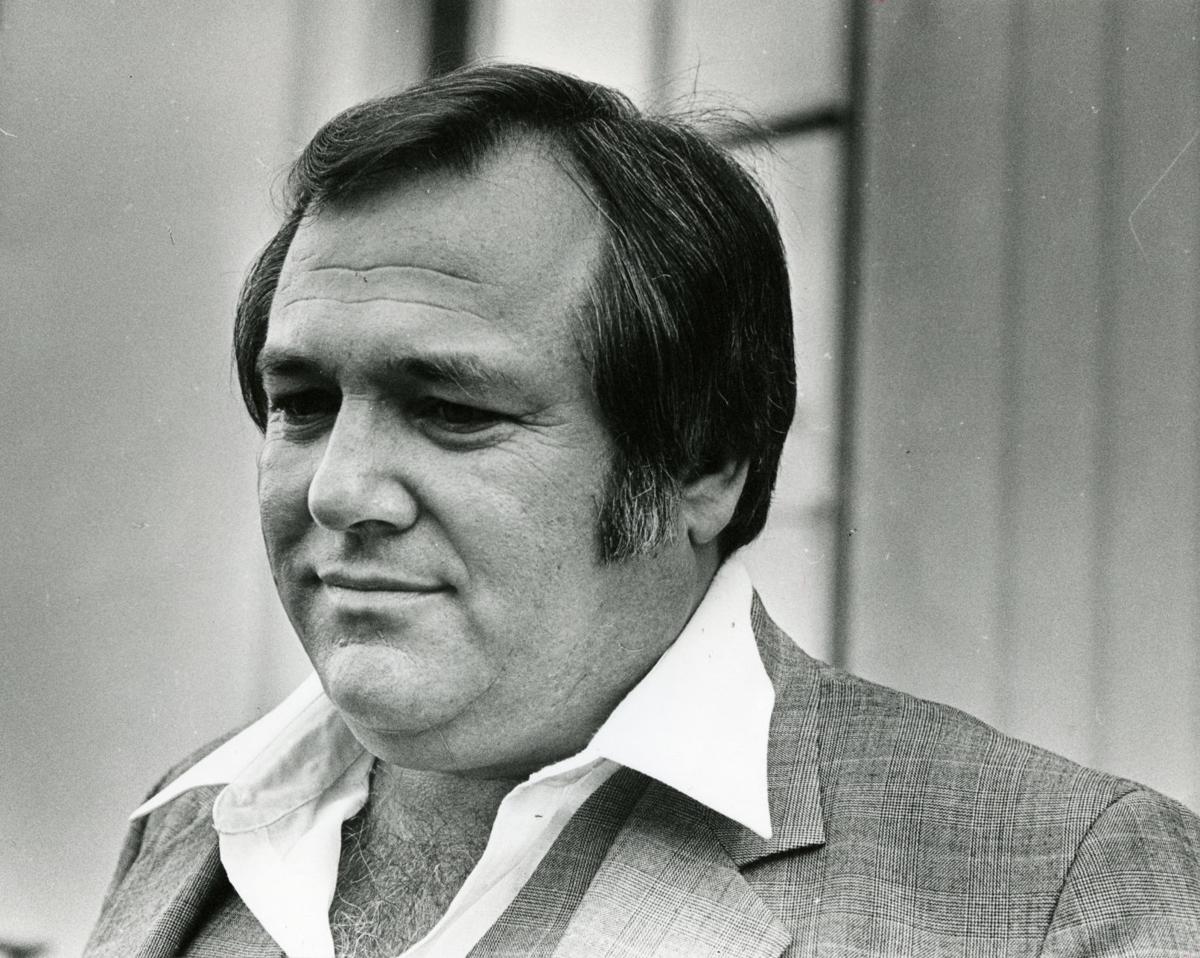 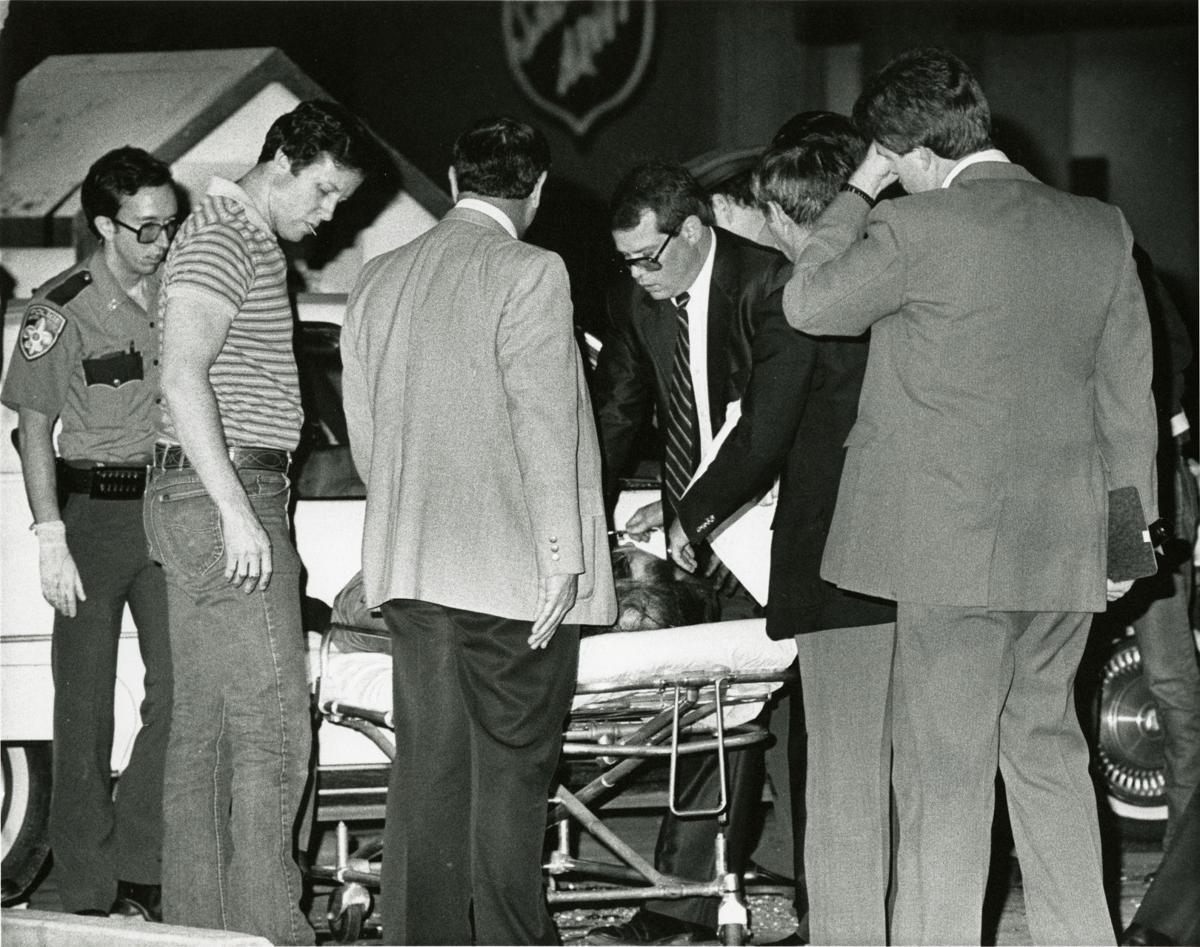 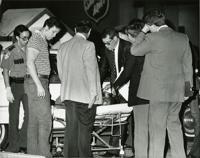 Cops and investigators surround Barry Seal's body in 1986. Seal, a government informant, was murdered outside a halfway house on Airline Highway in Baton Rouge. 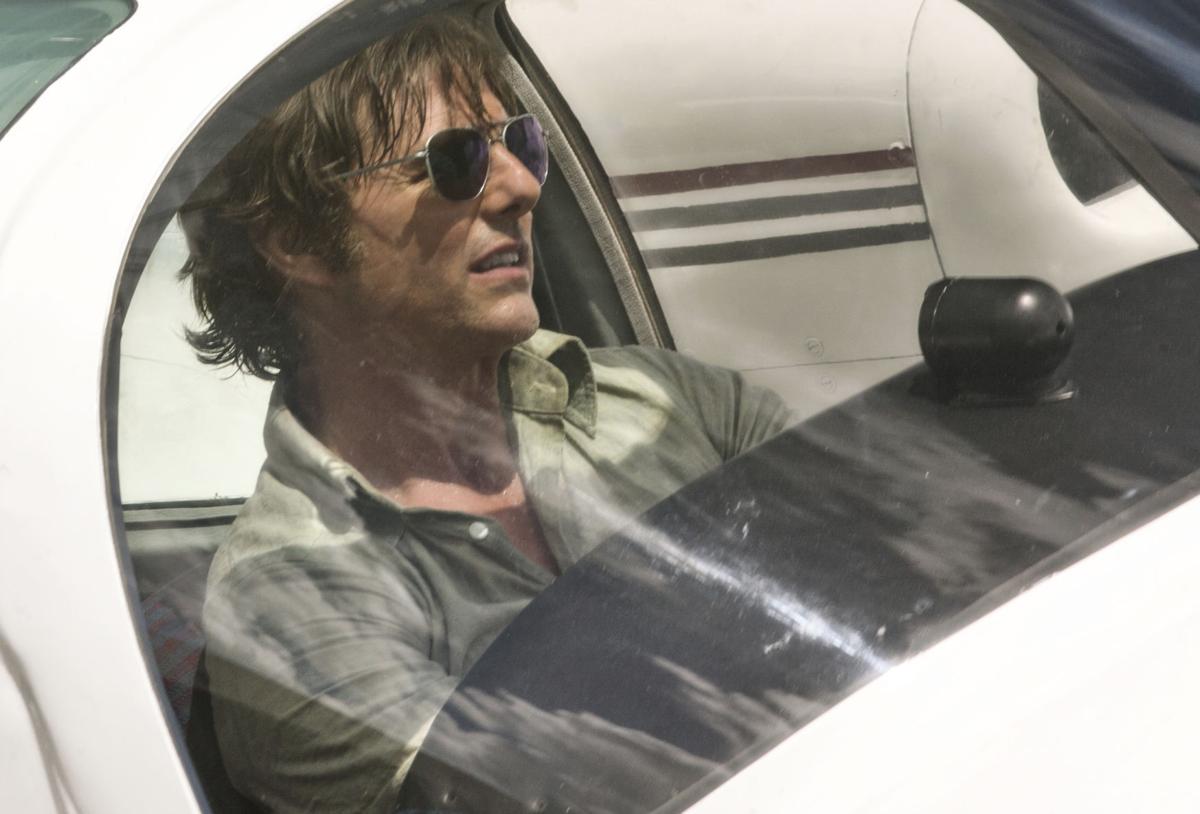 In 'American Made,' Tom Cruise stars as Baton Rougean Barry Seal, who was a drug and gun runner turned government informant. 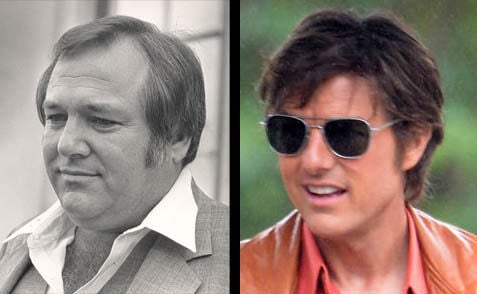 Cops and investigators surround Barry Seal's body in 1986. Seal, a government informant, was murdered outside a halfway house on Airline Highway in Baton Rouge.

In 'American Made,' Tom Cruise stars as Baton Rougean Barry Seal, who was a drug and gun runner turned government informant.

Adler "Barry" Seal's third wife and the three children she had with him did not violate the slain drug smuggler-turned-government informant's privacy rights when they sold the story of his life to a major motion picture studio in 2014, a state appellate court has decided.

The 1st Circuit Court of Appeal on Thursday dismissed a lawsuit that Seal's oldest daughter, Lisa Seal Frigon, who was born of his first marriage and now administers his estate, filed in 2015 against Barry Seal's widow, Deborah “Debbie” Dubois Seal, and her three children.

The estate of the drug smuggler-turned-federal informant Adler “Barry” Seal did not agree to sell the movie rights to his life, and his oldest…

Universal City Studios turned Barry Seal's story into the 2017 film "American Made" starring actor Tom Cruise as Seal, who was assassinated in February 1986 outside a Salvation Army halfway house on Airline Highway in Baton Rouge.

Frigon alleged in her suit that Seal's widow and her children sold Barry Seal's life story rights to Universal without court approval or the estate's consent.

Frigon claimed that action violated the right of publicity, or her right as administrator of Seal's estate to control the commercial appropriation of her father's identity or public image. She also claimed a violation of the right of privacy.

In the latest chapter of a real-life family feud, the third wife and widow of drug smuggler-turned-government informant Adler “Barry” Seal and…

The 1st Circuit, however, said the right of privacy is “strictly personal” and, as such, died with Barry Seal when he was killed Feb. 19, 1986.

“As observed by the Louisiana Supreme Court,” Circuit Judge John Michael Guidry wrote for the appeals court, “the right to privacy as recognized under Louisiana law `protects the individual.’”

Universal, Deborah Seal and her children argued in the case that they merely exercised their free speech rights in an issue of public interest.

The 1st Circuit found "that the challenged actions of Universal and the Seal defendants were in the exercise of free speech."

As for Frigon’s right of publicity argument, the 1st Circuit said the Louisiana Legislature has not put such a right into state law.

“Judicial decisions are not intended to be an authoritative source of law in Louisiana; they are secondary to legislation,” the court said. “Hence, for us to hold … that a right of publicity exists would constitute an unwarranted intrusion into an area in which the legislature has not seen fit to act.”

Maughan said he disagrees with the conclusion that all rights flow from legislation.

Drug traffickers tied to the Medellin Cartel in Colombia arranged for the machine-gun slaying of Seal, 46, who was born in Baton Rouge. Three Colombian men were convicted and sentenced to life in prison in Seal's killing.

Two years before his death, Seal was indicted for conspiracy to possess with intent to distribute 462 pounds of cocaine with a street value of $168 million. He was fined as part of his plea deal and ordered to serve time at the Salvation Army halfway house. He was expected to be a key witness in a case against Colombian drug kingpin Pablo Escobar, among others. Escobar was killed in 1993.

Seal had infiltrated the Medellin cartel and agreed to cooperate with U.S. authorities after his own 1983 arrest on drug charges in Florida.

In addition to “American Made,” Seal was portrayed by actor Dennis Hopper in the 1991 television movie “Double-crossed.”

Seal served in the U.S. Army Special Forces and also was the youngest U.S. pilot to fly 707 and 747 jets. After was fired by Trans World Airlines for his involvement in a scheme to smuggle guns and explosives to Mexico, Seal turned to drug smuggling.