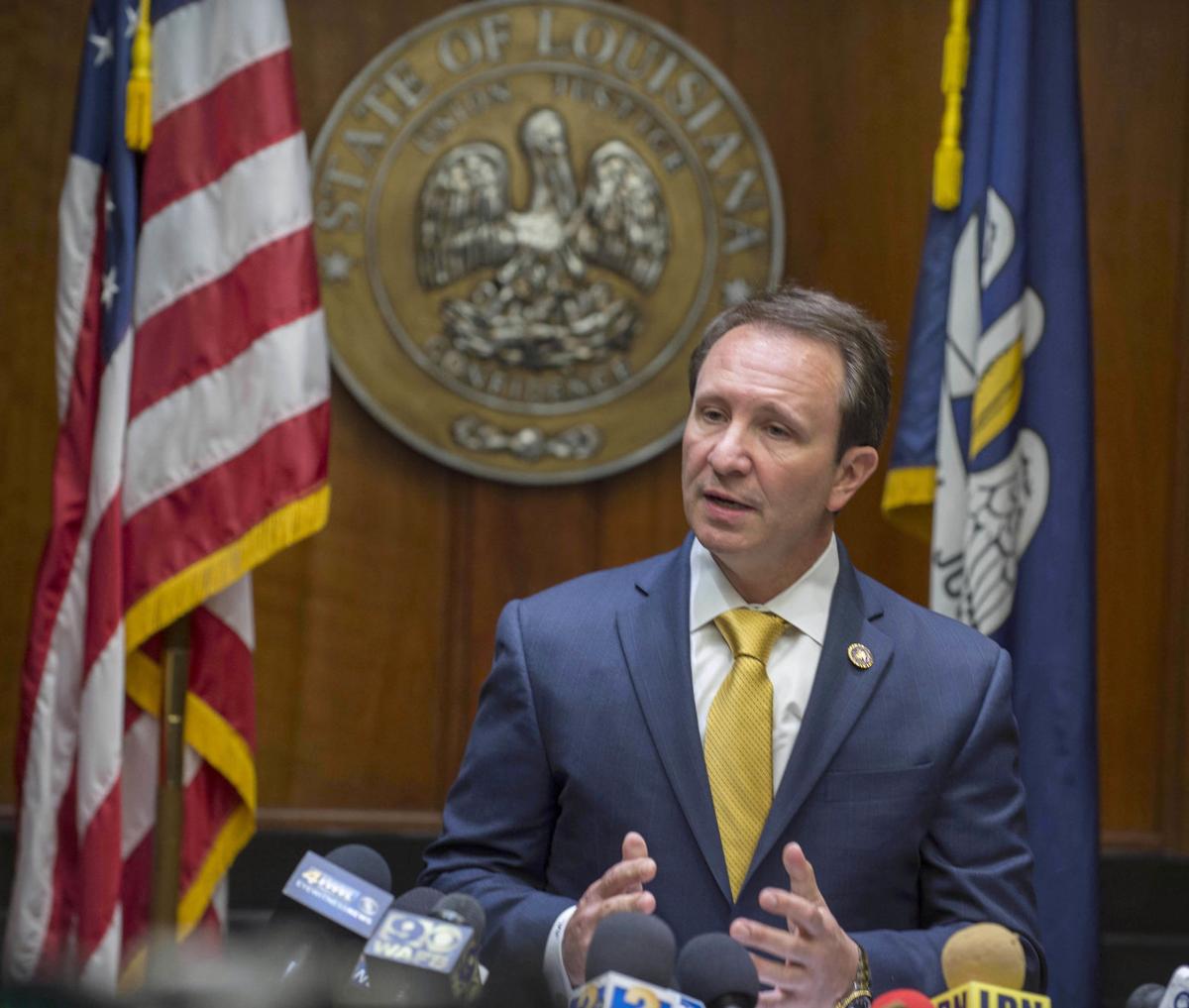 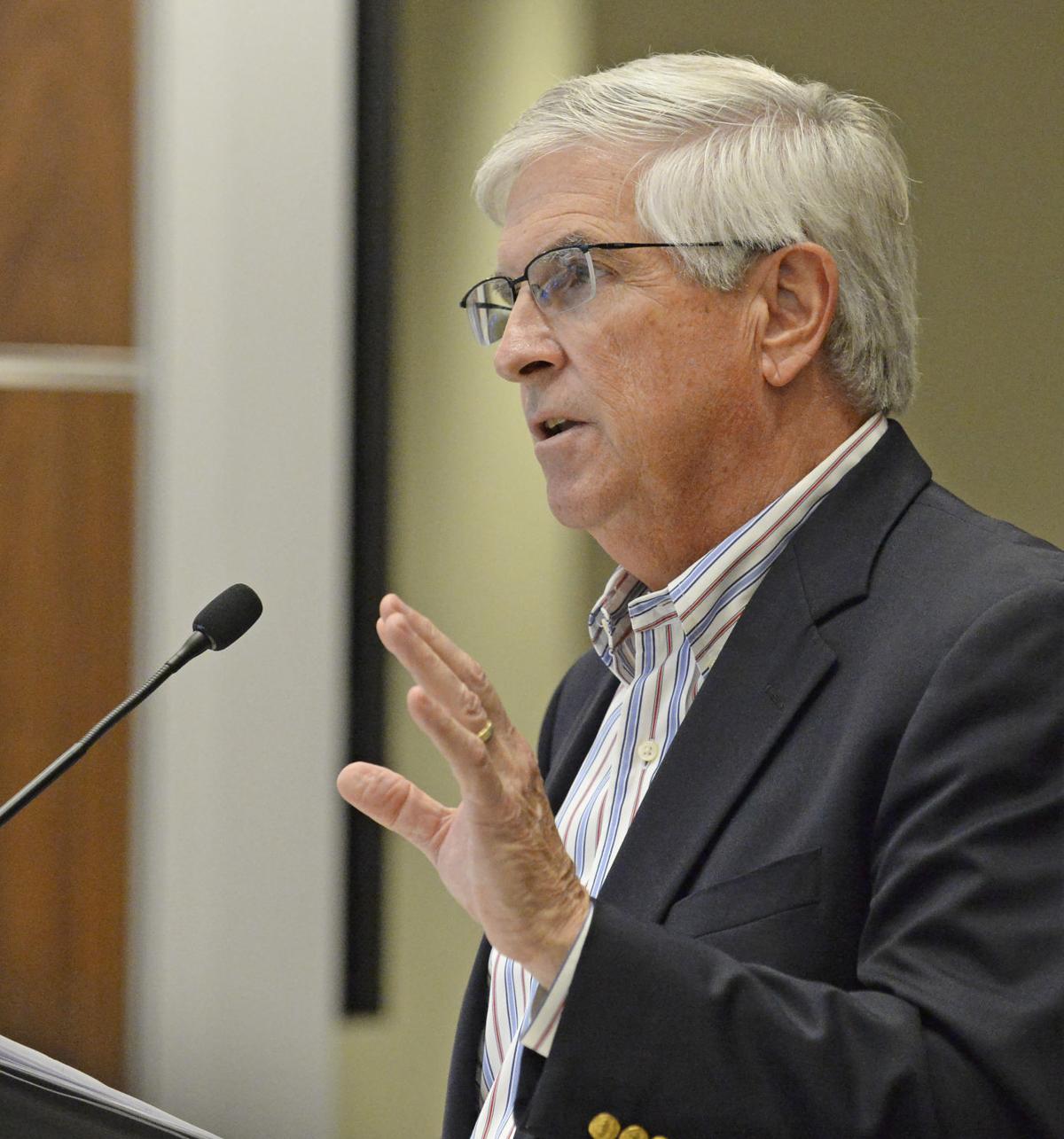 Advocate file photo of Larry Bankston during a meeting of the metro council, Wednesday, October 11, 2017, at City Hall in Baton Rouge

Advocate file photo of Larry Bankston during a meeting of the metro council, Wednesday, October 11, 2017, at City Hall in Baton Rouge

A testy dispute between former state Sen. Larry Bankston and Louisiana Attorney General Jeff Landry over who should represent the state's contractor licensing board doesn't belong in the courts, a state appeals court ruled Thursday.

Bankston, who served 41 months in federal prison for a 1997 conviction in a video poker-related bribery scheme, sued Landry's office last year after the attorney general refused to extend Bankston's contract as legal counsel for the Louisiana State Licensing Board for Contractors.

Landry later appointed one of his office's lawyers to represent the board.

AG Jeff Landry criticizes hiring of felon for board attorney

In an escalating feud, state Attorney General Jeff Landry asked  Gov. John Bel Edwards' administration to justify why a felon should serve as …

State Attorney General Jeff Landry is appointing one of his office's lawyers to represent Louisiana's contractor licensing board, rather than …

The Baton Rouge-based 1st Circuit Court of Appeal on Thursday reversed Fields in a one-paragraph ruling that delighted Landry.

"The Attorney General is the chief legal officer of our State, and the courts have repeatedly affirmed my authority as Attorney General," he said in an email response to the ruling.

Bankston's attorney, Mary Olive Pierson, said she will appeal the 1st Circuit decision to the Louisiana Supreme Court. Pierson said Bankston should be allowed to test in court the reasons that Landry gave for refusing to approve Bankston’s contract extension.

Landry, a Republican, initially questioned whether Bankston, a convicted felon who was temporarily disbarred, should be allowed to work for the state. Bankston, a Democrat, is an ally of Democratic Gov. John Bel Edwards.

Bankston told the contractor licensing board that companies competing for the contract needed to have a residential contractor’s license, something three of the five bidders lacked at the time. The board agreed with him.

Pierson has said that legal opinion was not Bankston’s alone but was rendered “in concert with and based upon the research and opinion of the senior staff” of the board. She also said the opinion was given in response to a complaint or challenge from one bidder, PDRM, against another bidder, IEM.

Bankston, however, did not disclose to the board that his son works for an affiliate of the bidder ranked No. 3, SLSCO. When the top two bidders, IEM and PDRM, were thrown out, SLSCO suddenly was poised to land the more than $300 million worth of work.

Bankston has said he was unaware that his son's firm, which was not named in the bid package, had a relationship with any of the bidding companies when he wrote his opinion. He said he learned about the potential conflict only after issuing the opinion. Bankston also said his son told him he wasn't even aware of the bid by the affiliated company.

IEM, which was initially awarded the contract, was again awarded the lucrative disaster management contract after it was rebid. IEM’s second bid was $6 million less than its first bid.

Former state Sen. Larry Bankston has filed a lawsuit against Attorney General Jeff Landry for what he calls Landry's "obvious abuse" of his of…

In a legal dispute with ex-con Larry Bankston over whether Bankston should serve as a lawyer for the state’s contractor licensing board, Attor…