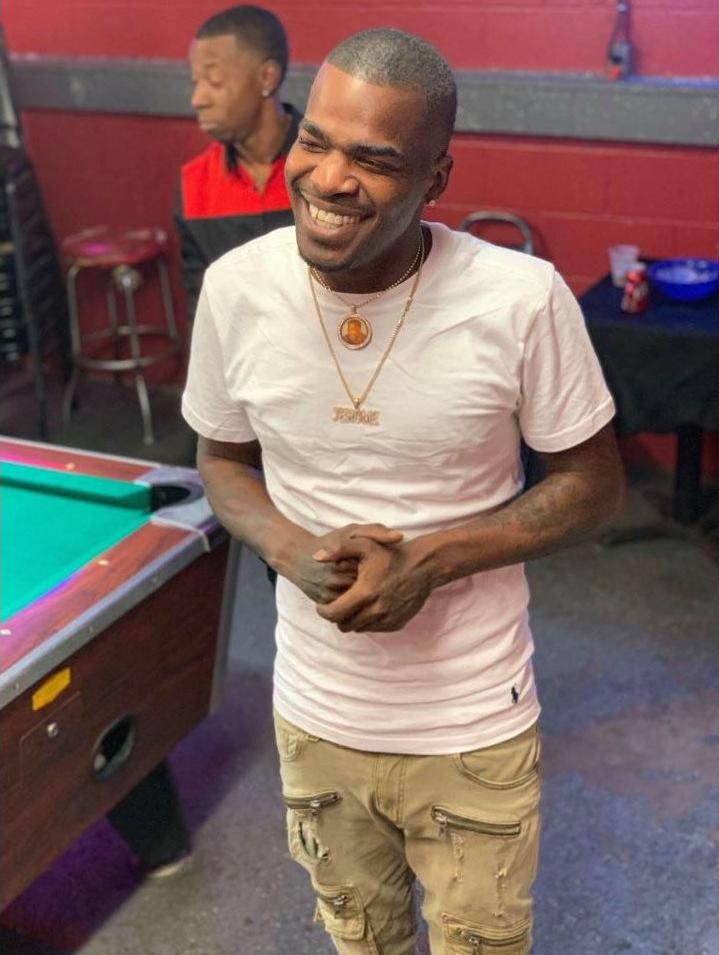 A Baton Rouge man was indicted Wednesday in a June 27 shooting on Gus Young Avenue that killed one person and seriously injured another.

A man was killed and another person was seriously injured in shooting Saturday night on Gus Young Avenue, according to Baton Rouge Police.

Wilson, of the 1100 block of North 49th Street, also was indicted on counts of attempted armed robbery, obstruction of justice and possession of a firearm by a convicted felon. He has a cocaine possession conviction on his record.

Kinchen's body was found in the parking lot of Ragusa Meat Market at the corner of Gus Young and North 48th Street. His home was right around the corner.

The shooting took place around 8 p.m.

Linda Kinchen raised three sons in Baton Rouge, teaching them to treat people with kindness, stick together and protect each other.

Wilson also was injured in the gunfire and was hospitalized until his July 1 arrest, which was based in part on video surveillance footage of the shooting, police said.

He faces a mandatory sentence of life in prison if found guilty of second-degree murder. The case is assigned to state District Judge Kelly Balfour.