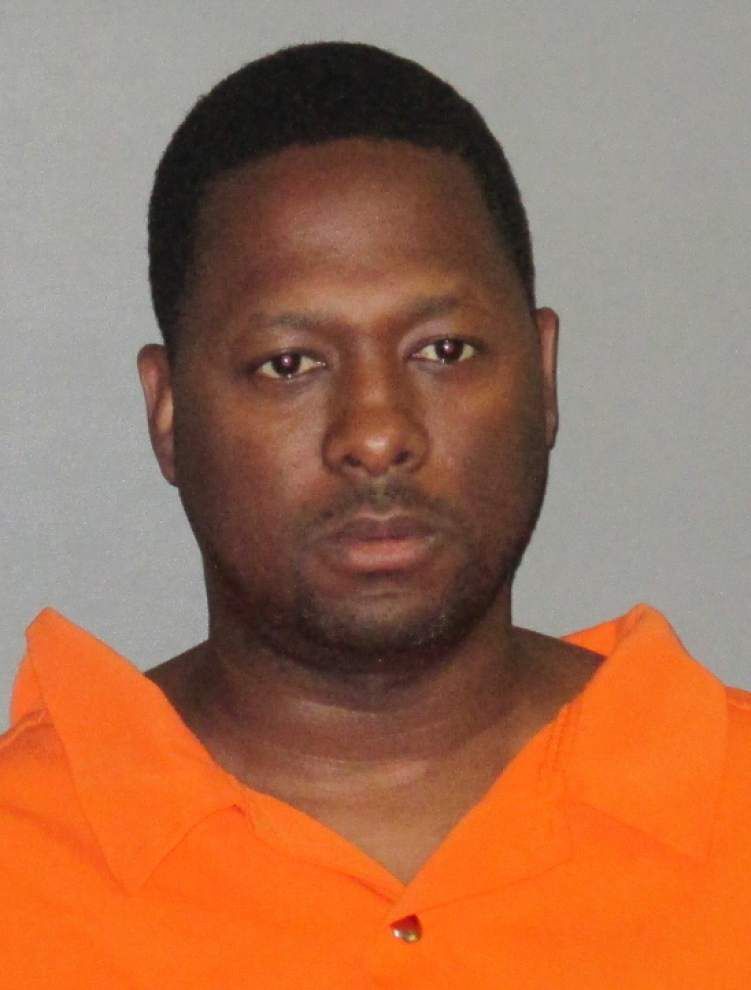 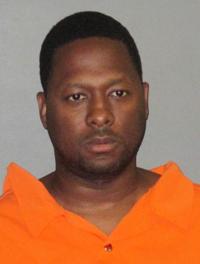 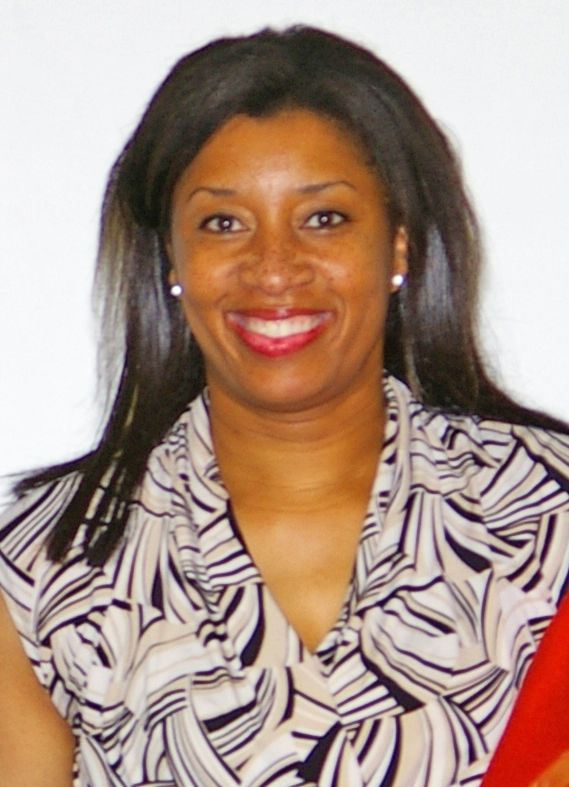 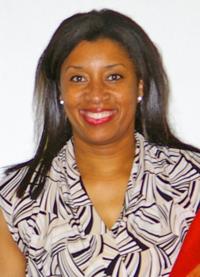 State District Judge Beau Higginbotham agreed with Robert Jovantie Marks' attorney, Margaret Lagattuta, that, because the scene where the homicide occurred has not been determined, the proper venue for the case is in Iberville. That's where Lyntell Washington's body was discovered June 14, 2016, in an irrigation ditch near a sugar cane field off La. 76 outside Rosedale.

That discovery came five days after her 3-year-old daughter was found wandering around the parking lot of the Baton Rouge apartment complex where Washington, 40, lived on Newcastle Avenue off South Sherwood Forest Boulevard.

Marks' case has been proceeding in the Baton Rouge-based 19th Judicial District Court since October 2016, when an East Baton Rouge Parish grand jury indicted him on second-degree murder and first-degree feticide counts.

Marks has denied any involvement in Washington's death.

If Higginbotham's ruling stands, Marks, 43, would have to be reindicted in the Plaquemine-based 18th Judicial District Court and tried there.

East Baton Rouge Parish District Attorney Hillar Moore III said his office respects the judge's decision and will reach out to the victims' family and the 18th Judicial District Attorney's Office "before we make any decisions on how we will proceed given the courts decision under the unique facts of this case."

Washington was an instructional specialist at Brookstown Middle Magnet and was seven months pregnant with Marks' child when she was killed. Police have speculated a motive for the slaying could be that Marks, who is married, did not want anyone to know Washington was pregnant with his child.

Authorities have said based on cellphone records they believe Marks, who lives in Zachary, killed Washington at a landfill near Zachary in East Baton Rouge, dumped her body in Iberville, then left her car with her 3-year-old child inside it at the Newcastle apartment complex.

Searches of Marks' residence, Washington's apartment and the landfill yielded no signs of a crime scene, detectives have said.

Washington was shot in the head.

Marks told detectives he met with Washington at the Baker Walmart "just to talk" the night before her car and wandering 3-year-old daughter were found.

A police report says the girl told investigators she was with her mother and "Mr. Robbie" when she heard a loud noise and saw him trying to clean up blood.

Marks was fired as an assistant principal at Brookstown Middle Magnet after he was indicted.