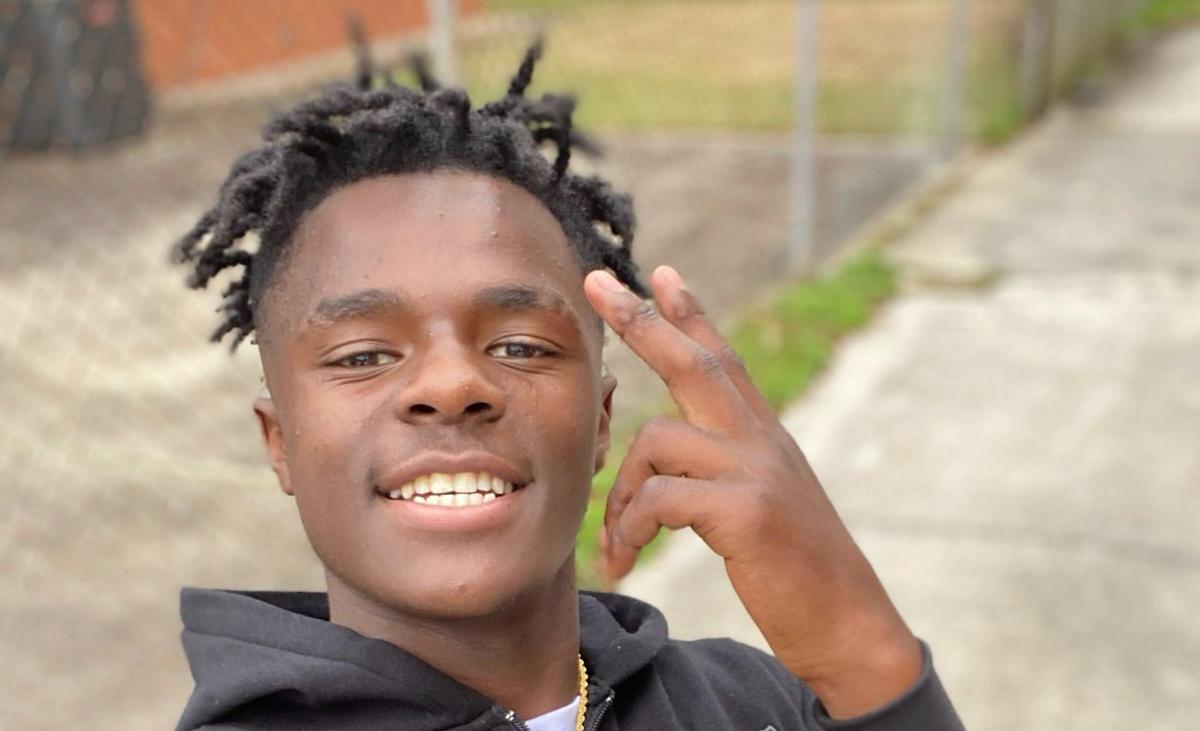 Two Baton Rouge teenagers have been indicted on murder charges in the February shooting death of another teen near the Mall of Louisiana.

Freddie Tate, 16, of the 3000 block of Huron St., and Ihmond Street, 15, of the 1400 block of Lake Calais Court, were charged Thursday with second-degree murder in the slaying of Gyron LeBeuf, 17.

After 17-year-old shot near Mall of Louisiana, 3 teens, including a 14-year-old, arrested

Three teens have been arrested in the shooting death of a 17-year-old near the Mall of Louisiana.

Their case will be handled in the 19th Judicial District Court.

The case of a 14-year-old also arrested in the case on a second-degree murder charge is being handled in East Baton Rouge Parish Juvenile Court.

LeBeuf was found suffering from multiple gunshot wounds near an apartment complex in the 10100 block of The Grove Avenue, not far from the mall, police have said. He later died of his injuries.

No motive has been released.

LeBeuf had been setting up chairs at the family's home in the Lobdell-Woodale neighborhood and putting the final touches on decorating for his mother's 39th birthday on Feb. 8 when he left to buy her a gift from the mall, his family said.

His mom didn't notice him slip out of the house. Then, she received a call from her daughter telling her to get to the hospital because Gyron had been shot.

LeBeuf was a junior at EBR Readiness Superintendent's Academy.

Gyron LeBeuf had been setting up chairs and putting the final touches on decorating for his mother's 39th birthday on Saturday when, his famil…

The case has been assigned to state District Judge Beau Higginbotham.

17-year-old dies after shooting near Mall of Louisiana, BRPD says

One person died after a shooting near the Mall of Louisiana in Baton Rouge, Baton Rouge Police reported.