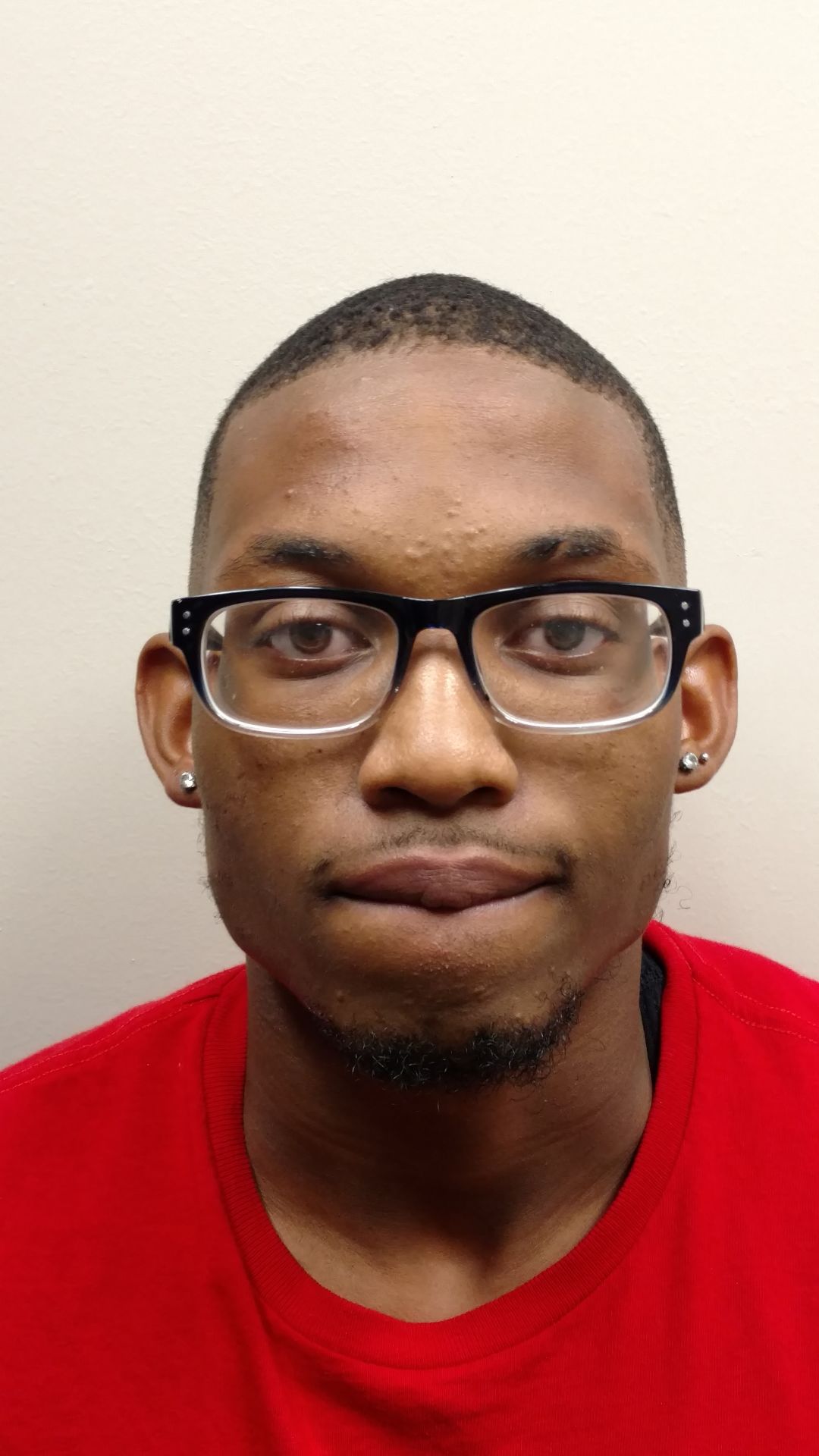 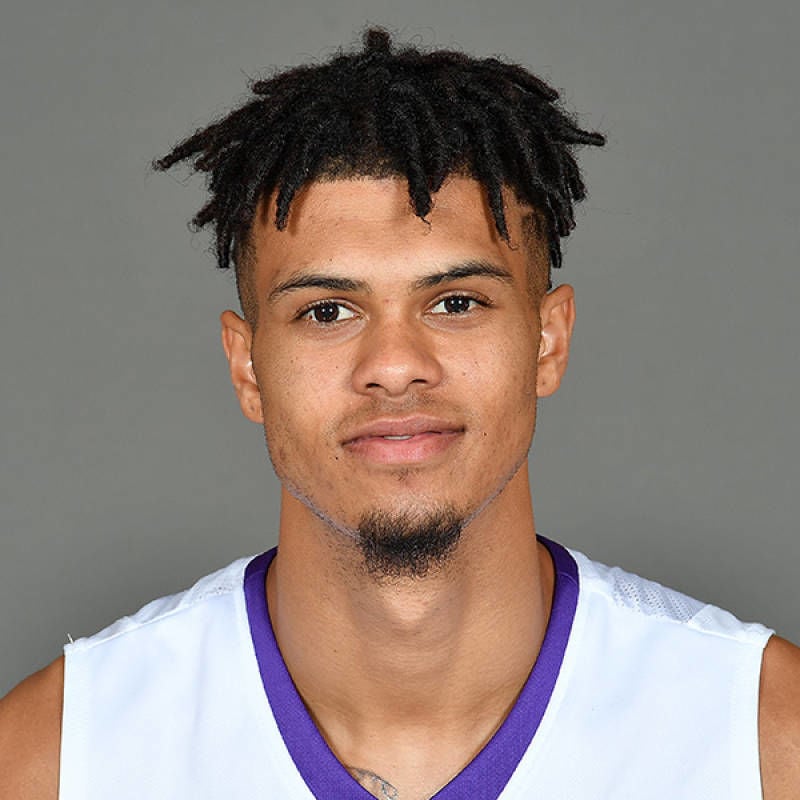 A new judge was assigned Friday to preside over the case of slain LSU basketball player Wayde Sims, who was shot to death in September.

Dyteon Simpson, 20, of Baker, is charged with second-degree murder in Sims' slaying. He was indicted Jan. 24 but has not been arraigned.

Simpson is accused of shooting the 20-year-old Sims in the head when Sims intervened in a fight to defend a friend outside a fraternity party just off the Southern University campus.

A second-degree murder conviction would carry a mandatory sentence of life in prison.

LSU's Wayde Sims laid to rest: 'First a Cub, then a Tiger, now an Angel'

Purple and gold flecked the customary funeral black at the Saturday services for LSU basketball player Wayde Sims, who was fatally shot on Sep…