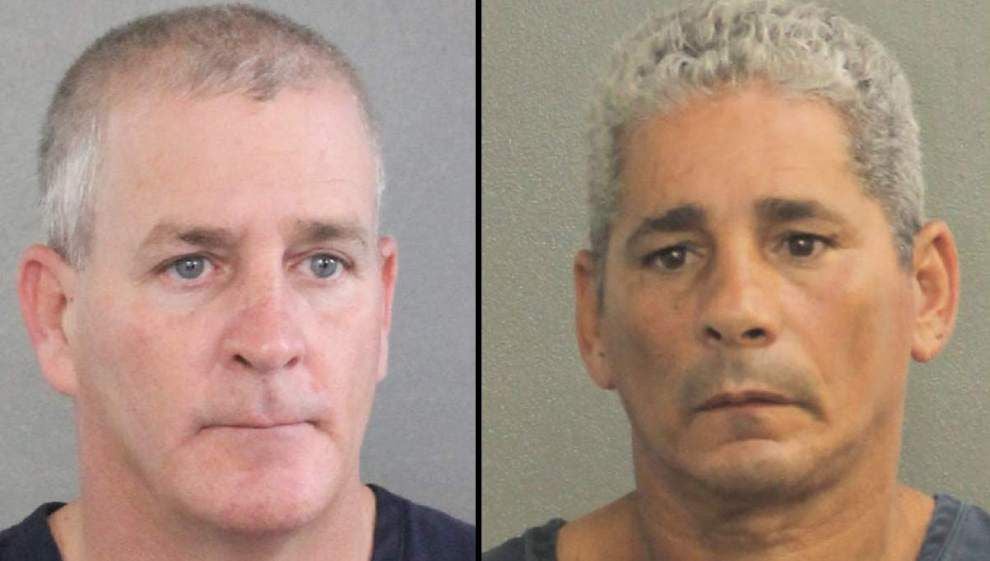 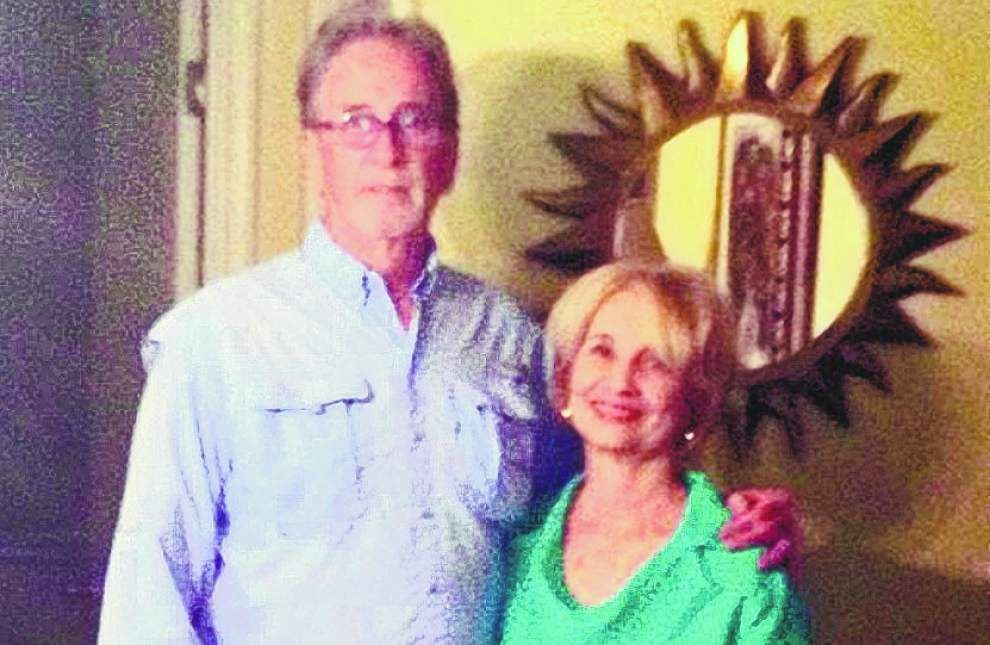 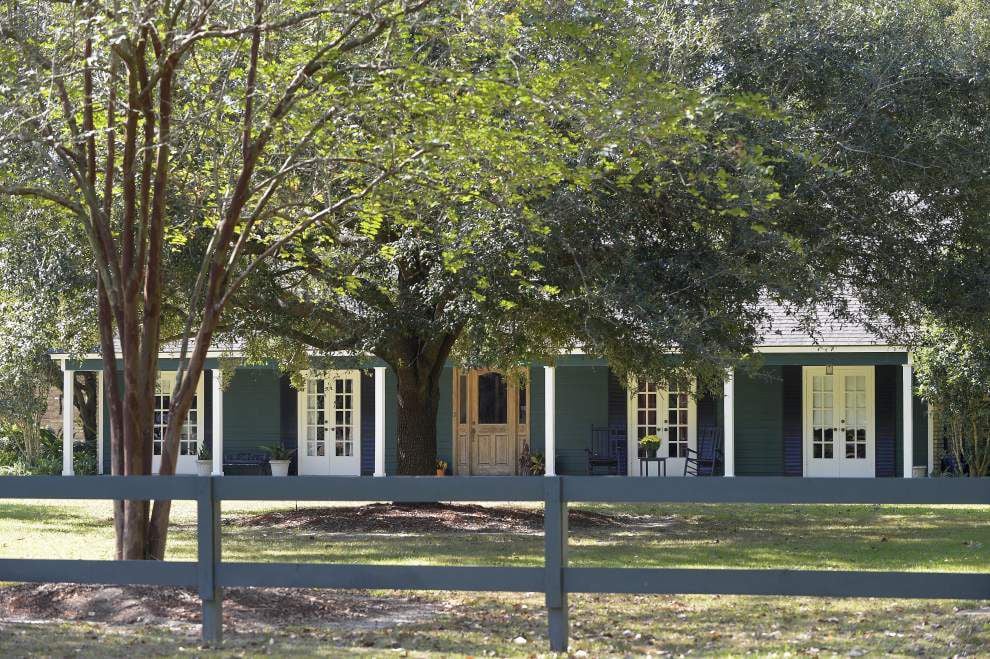 Two men accused in the 2015 robbery, beating, kidnapping and strangling of a Highland Road couple in their 70s were given a Sept. 27 trial date Friday — the eighth trial date in the high-profile case.

Ernesto Alonso, 47, and his cousin, Frank Garcia, 53, will be tried separately on first-degree murder charges, but prosecutor Ron Gathe said it has not been decided who will stand trial first.

Attorneys for one of the men accused in the 2015 beating, robbery, abduction and killing of an elderly Highland Road couple filed court papers…

The men are accused in the October 2015 killing of Denis "Bubbie" Duplantier, 71, and Suzanne "Suzy" Duplantier, 70, whose bodies were found in the back seat of the couple's red pickup at a Hammond gas station.

His white pickup was captured on surveillance video as it followed the couple’s truck into the Petro truck stop, authorities have said. Alonso’s truck was later discovered at Garcia’s residence in Hollywood, Florida.

A state appeals court in Baton Rouge ruled this year that Alonso and Garcia can receive a fair trial in East Baton Rouge Parish. State District Judge Trudy White had decided last year that, due to extensive pretrial publicity, jurors from outside East Baton Rouge would have to hear the case.

Prosecutors announced in 2016 they would not seek the death penalty against either man after discussions with the victims' families. They face mandatory sentences of life in prison if found guilty as charged.

Garcia's attorneys have claimed in previously filed documents that he and Alonso have antagonistic defenses, and the lawyers anticipate that Alonso will try to "shift blame from himself to Garcia" at trial.

Issues with lawyers, evidence and appeals have scuttled previous trial dates in the case.

State District Judge Tiffany Foxworth, who is now presiding over the case, also scheduled an April 13 pretrial conference on Friday.