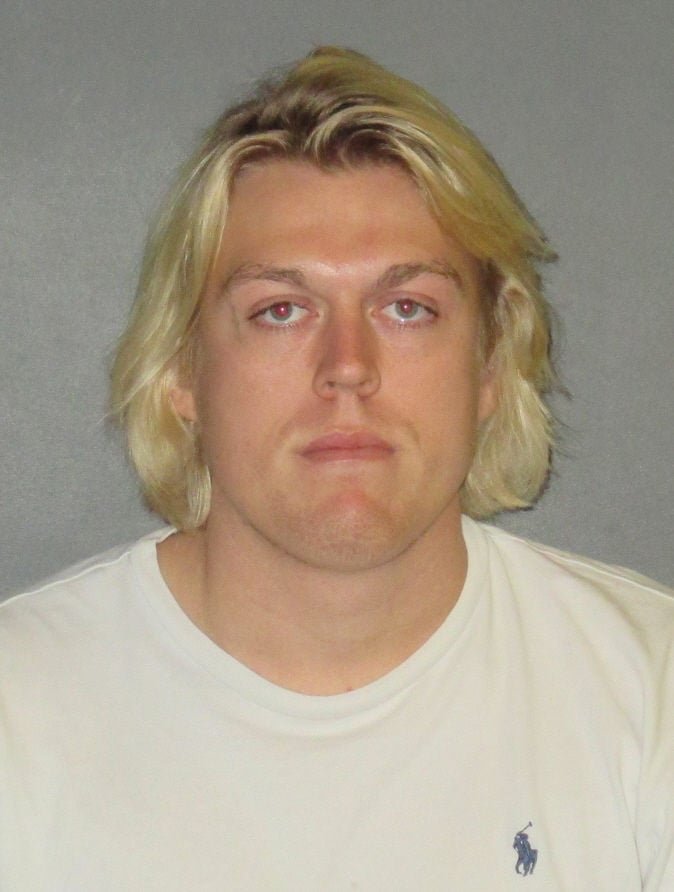 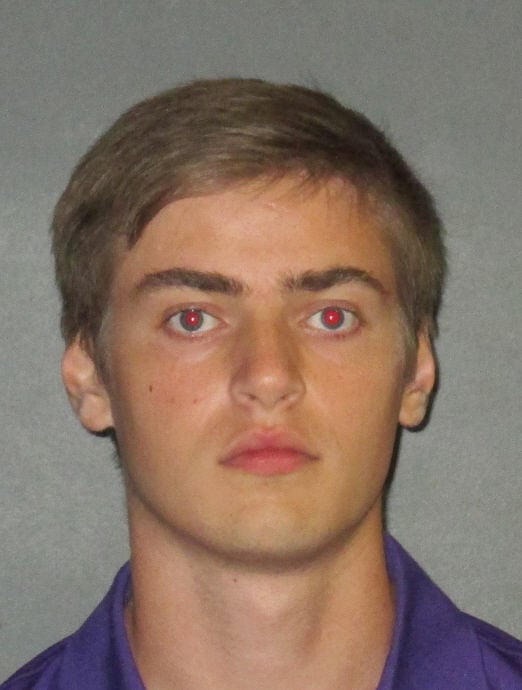 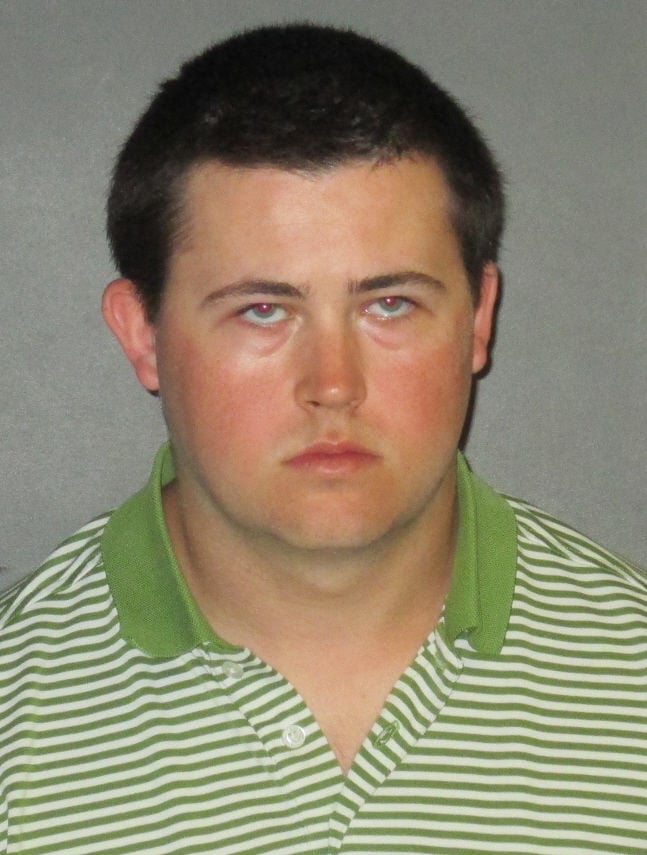 In the latest legal skirmish over password-protected smartphones, prosecutors are asking a Baton Rouge judge to order a former LSU student accused of hazing in the September alcohol-related death of freshman fraternity pledge Max Gruver to turn over his cellphone passcode to them.

Sean-Paul Gott's cellphone was seized in November pursuant to a court-authorized search warrant, but investigators have been unable to gain access to its contents because the phone is protected by a passcode.

Gott, 22, of Lafayette, used the phone to summon Phi Delta Theta pledges to a Sept. 13 "Bible study" ritual that turned fatal for the-18-year-old Gruver, of Roswell, Georgia, authorities have alleged.

Johnson wrote Friday that multiple witnesses reported Gott hazed Phi Delta Theta pledges on Sept. 13 and that he used his cellphone to communicate with incoming members to coordinate hazing events.

A search warrant affidavit attached to Johnson's motion states that investigators determined Gott was a main participant in the "Bible study" initiation game where pledges were quizzed about the history of the fraternity and forced to drink alcohol if they answered incorrectly.

“I think that their request to provide the passcode does invoke someone’s right to claim 5th Amendment privilege,” she said.

This isn’t the first time locally or nationally that a legal battle has arisen over a password-protected smartphone.

After 29-year-old Brittney Mills was shot to death in Baton Rouge in April 2015, East Baton Rouge Parish District Attorney Hillar Moore III joined a national fight to ask Apple to open Mills’ phone, which he believed held important clues into the unsolved killing. She was eight months pregnant at the time of her death.

Along with the FBI, Moore called on tech companies like Apple to give law enforcement agencies access to devices once a search warrant has been issued. Apple did not comply, citing customers’ privacy rights.

Nationally, a federal lawsuit that could have forced Apple to give the FBI access to one of the slain suspects’ phones in the deadly December 2015 terrorist attack that killed 14 in San Bernardino, California, was dropped after the agency hired a private company to crack that phone. The private firm was successful.

Hillar Moore later contracted with a private company that was able to access Mills’ phone. It marked the first time his office accessed a smartphone through a private firm. Moore said his office retrieved a large amount of data in the phone, but after several months of reviewing the iPhone encrypted data nothing led to an arrest or charges being filed. The Mills case remains an active investigation.

In the California case, Apple refused to comply with a federal court order it received to help the FBI break into an encrypted iPhone found during the attack. Apple had been ordered to create technology that would be used to open only one phone — the one used by Syed Rizwan Faroo, who with his wife, Tashfeen Malik, killed 14 and wounded more than 20.

Critics, including Apple, argued the court order could become a precedent to use the technology to unlock other cellphones and could lead to the unauthorized use of the software by hackers. Creating such a back door to open locked phones also would cause a breakdown in the standard of privacy and data protection that citizens have come to expect when using their smartphones, Apple claimed.

Gott and Isto are set to stand trial Dec. 4. Naquin and Forde do not have trial dates.

Other court documents filed in the case allege Naquin was warned by members of the fraternity just days before Gruver’s Sept. 14 death to tone down his interaction with pledges. Naquin was told his ongoing actions with pledges were extreme and dangerous, according to the documents.

Other documents claim Gott coordinated a Sept. 6 hazing event at the Phi Delta Theta fraternity house during which an incoming fraternity member became ill, vomited and passed out.

An autopsy revealed Gruver’s blood alcohol content was 0.495 percent, more than six times the legal limit to drive in Louisiana. Coroner’s officials said his death could be attributed to alcohol poisoning and also aspiration, meaning he suffocated on his own vomit.