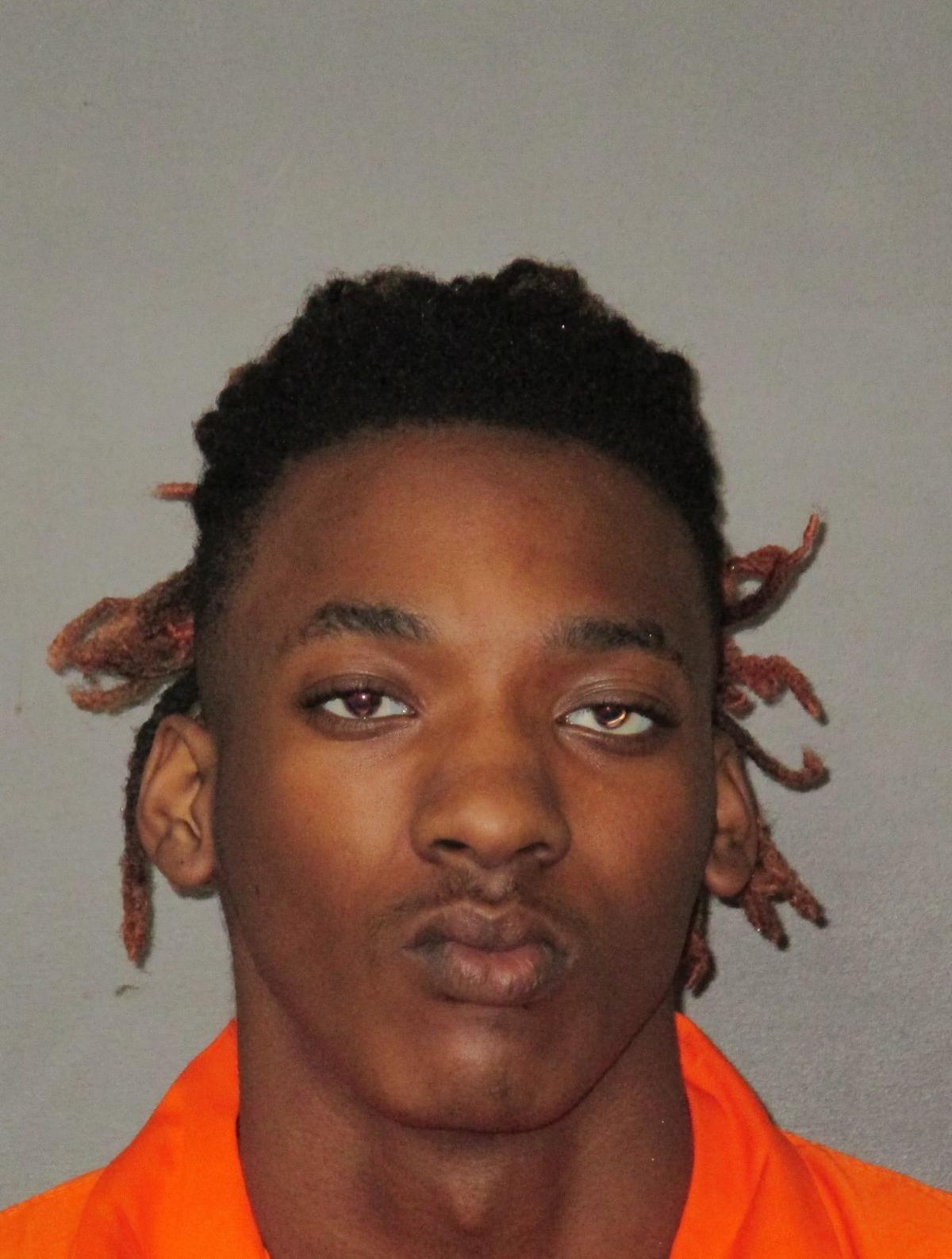 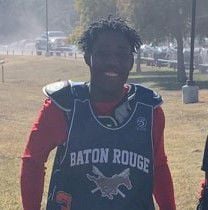 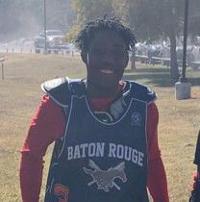 A Baton Rouge teenager was indicted Wednesday on murder and other charges in a Christmas Eve home invasion that left one teen dead and another injured.

Koverias Kawan Garner, 17, was charged by an East Baton Rouge Parish grand jury with second-degree murder in the shooting death of Gervonte Taplin, 17.

A teenager was killed and his younger brother was injured in a Christmas Eve shooting off Millerville Road in Baton Rouge.

Taplin was killed and his younger brother, who was 10 at the time, was injured inside their home on Turret Drive off Millerville Road in the Avalon subdivision.

Taplin's Sony PlayStation was stolen during the home invasion, and investigators linked Garner to the theft, the Sheriff's Office said.

At age 17, Gervonte Taplin had much of his life mapped out. After graduating from high school, he would attend Southeastern Louisiana Universi…

Garner, identified as a member of a violent street gang, admitted to his role in the home invasion and slaying, authorities said.

After graduating from high school, Taplin planned to attend Southeastern Louisiana University, join its lacrosse team and study information technology to become a video game designer, his mother has said.