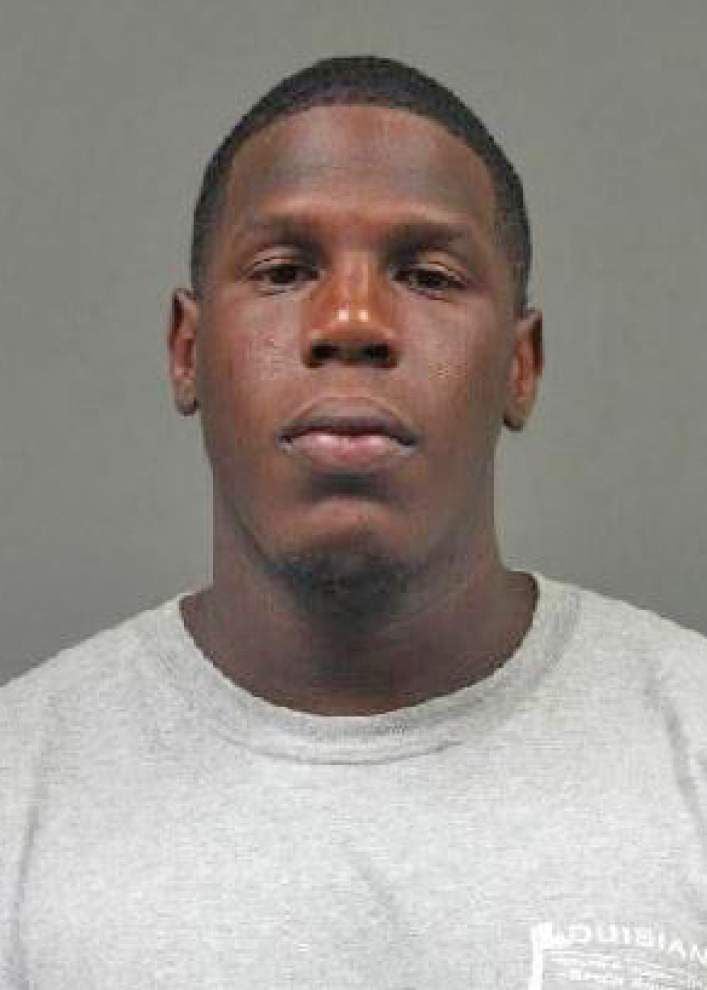 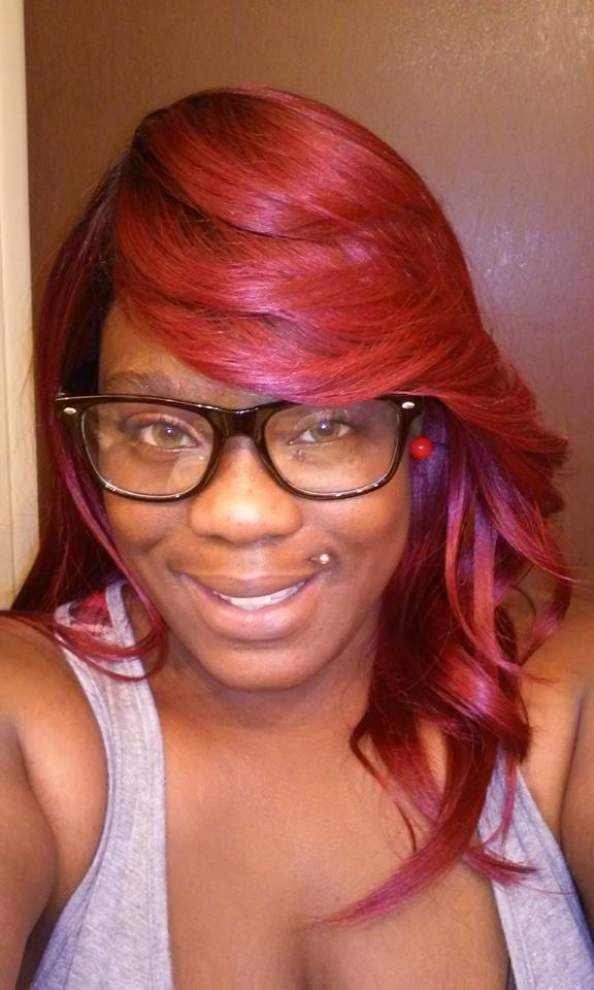 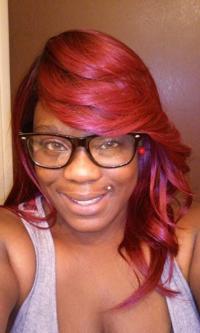 In New Orleans Saints country, an Atlanta Falcons hat proved to be a key piece of evidence that tied a Baton Rouge man to the July 2015 armed robbery of a store clerk and the attempted armed robbery of a hotel security guard two hours later, a prosecutor told a jury Tuesday.

What Volo couldn't tell the jury is that the gun was traced to the fatal June 2015 shooting of two Texas women in Baton Rouge, and that Robertson is charged with two counts of second-degree murder in their deaths.

A Baton Rouge man has been indicted in the 2015 killing of two 23-year-old Texas women found fatally shot in a parked car on Boone Avenue.

Robertson, 29, is standing trial this week only on single counts of armed robbery and attempted armed robbery, crimes that carry up to 99 years and 50 years in prison, respectively. Courts ruled that those counts had to be tried separately from the second-degree murder counts.

Robertson doesn't have a trial date in the double-homicide case. Second-degree murder carries a mandatory term of life in prison.

In addition to a gun, an Atlanta Falcons hat with a sticker still on the front bill and a Falcon on the back, and a black glove were left at the hotel parking lot crime scene. Sood testified the man who robbed her wore a glove on the hand that held the gun.

Volo said Robertson's DNA was found on the hat. Lagattuta said an unknown person's DNA also was detected on the hat.

Lagattuta argued there's nothing special about the Falcons hat and said "it's not enough" to convict Robertson of armed robbery and attempted armed robbery.

Sood testified she couldn't identify the man who robbed her because his face was partially covered, and she avoided making eye contact with him so he wouldn't shoot her.

"He walked me behind the register. He called me a bunch of names. He had a gun. He said he was going to shoot me," she said.

BR man called 'menace to society,' booked after DNA links him to '15 slaying of 2 women

Baton Rouge Police have arrested a Baton Rouge man in the June 2015 cold case slayings of two Texas women, both age 23, who were found shot to…

Sood said the armed robber made off with about $70.

Surveillance video shown to the jury indicates the armed robber was in the Cracker Barrel store at 15421 Jefferson Highway for less than a minute. The robbery took place shortly before 2 a.m.

The Comfort Suites was at 3045 Valley Creek Drive. The attempted armed robbery outside the hotel occurred around 4 a.m.

The Atlanta Falcons hat was shown to the jury Tuesday, as were the gun and  black glove. The trial will resume Wednesday.

In the double homicide that occurred 12 days before the armed robbery and attempted armed robbery, Brandi Gilbert, of Plano, Texas, and Corrine Rayford, of Grapevine, Texas, were found in a parked car on Boone Avenue in Baton Rouge. The 23-year-old women had been shot in the head.

Was slaying of two Texas women in Baton Rouge linked to human trafficking case in Dallas?

Rayford was to be a witness in a human trafficking case in Dallas, but the case was dismissed after she was killed June 19, 2015. Lagattuta has suggested her death and that of Gilbert might have been a contract killing committed by someone else, but prosecutors have said there's no evidence to back that claim.