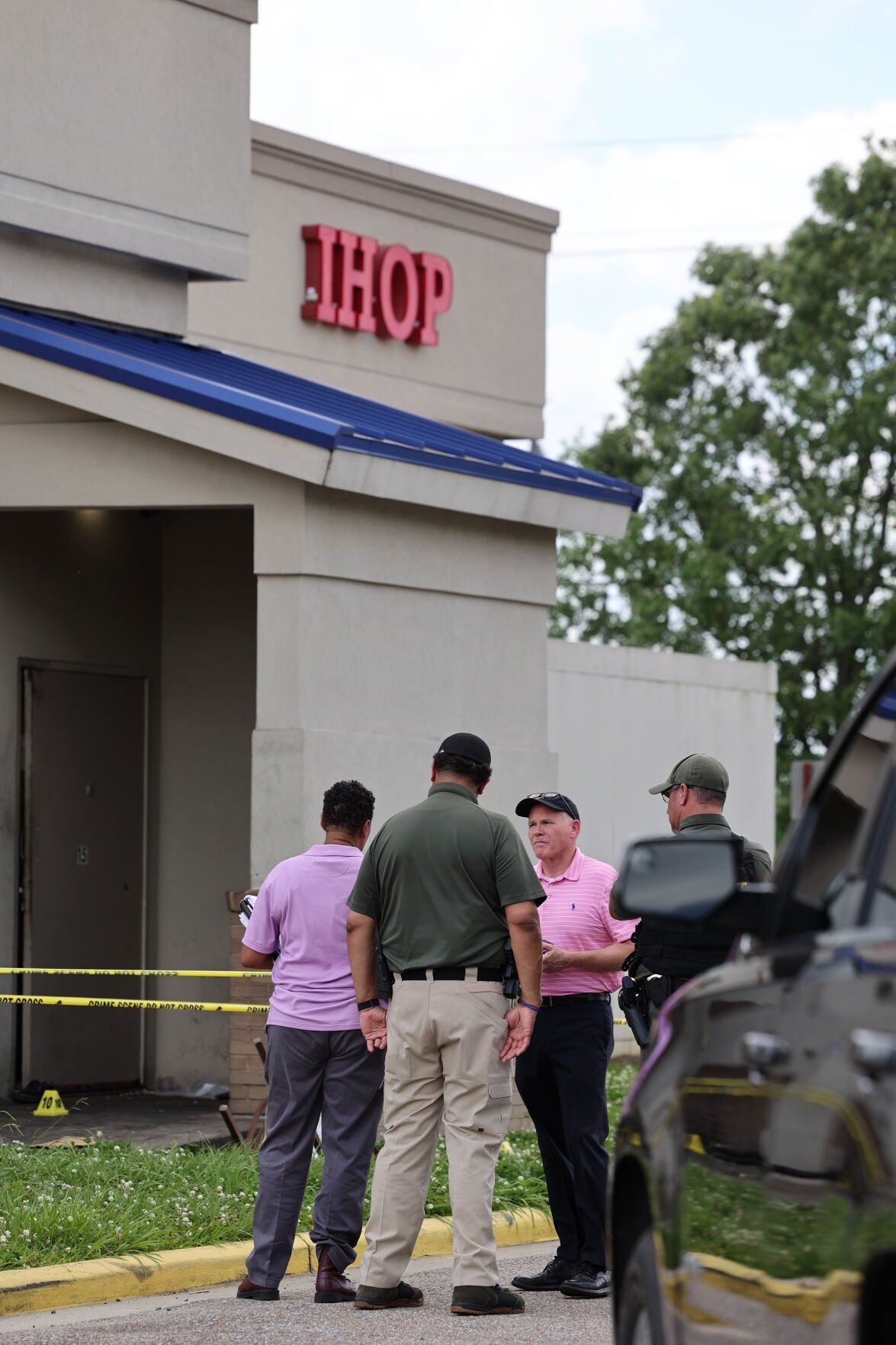 East Baton Rouge Sheriff's deputies investigate a shooting at the IHOP on Siegen lane Tuesday where one IHOP employee was killed, and one injured. The stolen car that was used was found burning close by. 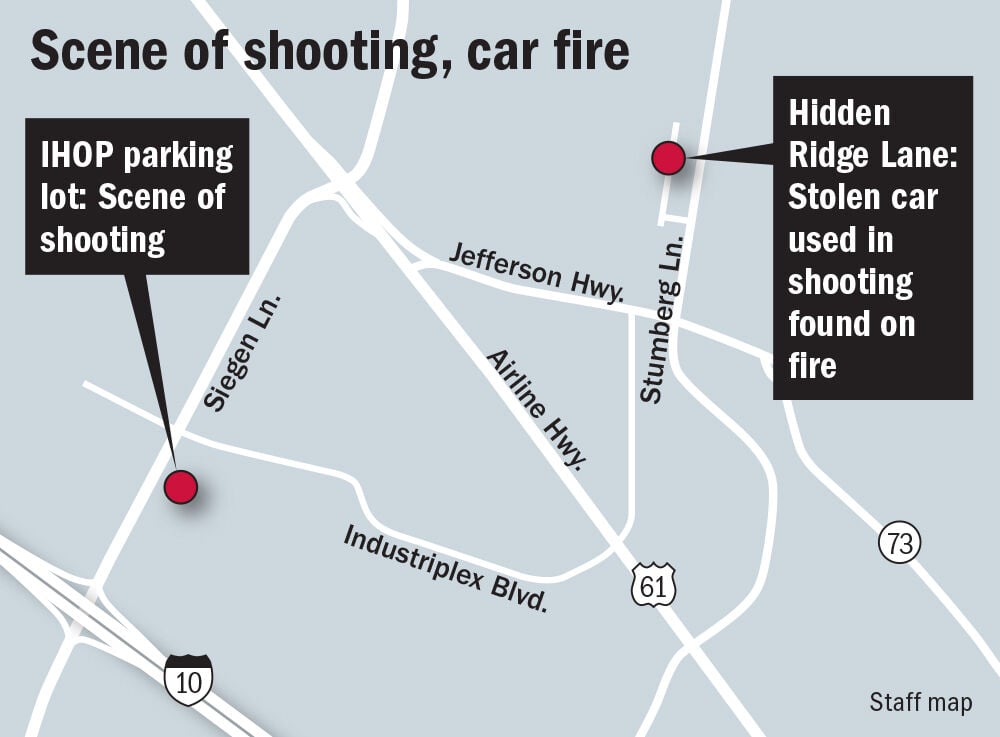 East Baton Rouge Sheriff's deputies investigate a shooting at the IHOP on Siegen lane Tuesday where one IHOP employee was killed, and one injured. The stolen car that was used was found burning close by.

The teens, Trevell Jarrell and Najee Skipper, and three suspected accomplices were indicted last month on charges of second-degree murder, attempted second-degree murder and obstruction of justice. When the indictment was handed up, the court released Skipper's name for the first time; he was a juvenile at the time of the shooting.

Arrest made in fatal May shooting at IHOP on Siegen Lane, EBRSO says

A Baker man has been arrested in a May 25 shooting at the IHOP on Siegen Lane that left one person dead and another seriously wounded, the Eas…

Jarrell, 19, and Skipper, 18, both of Baker, also were charged Oct. 13 by an East Baton Rouge Parish grand jury with simple arson of a vehicle and illegal possession of stolen things.

Jarrell and Skipper are the suspected shooters in the death of Courtney Whitfield, 31, and wounding of another man in a smoking area behind the restaurant.

Skipper was 17 at the time of the shooting.

Jarrell, Skipper and Tyrese Keller, 21, of Zachary, have not posted bond. Shermane Molden and Melvin Brooks Jr., both 22 and also from Zachary, are free on bond.

Sheriff's officials have not revealed any connections among those charged and the man killed. Whitfield was a work-release inmate who spent his days at IHOP and his nights locked up at the East Baton Rouge Parish Prison.

Court records show he had several convictions and was sentenced in 2019 to five years in prison after pleading guilty to aggravated assault with a gun.

The shooting happened around noon on May 25.

Authorities have said the two shooters waited behind the IHOP for nearly a half-hour in a stolen blue Toyota Matrix before getting out of the vehicle and charging toward their victims with guns drawn in a well-planned attack.

In IHOP slaying, teen suspects waited a half-hour before ambushing, gunning down victim

That vehicle was later found on fire on fire on Hidden Ridge Lane, about a 2½-mile drive from the IHOP. It had been deliberately set ablaze, with a gasoline can found melted in the driver’s seat.

The five defendants are scheduled to be arraigned Nov. 17 in front of state District Judge Tiffany Foxworth-Roberts.

The IHOP on Siegen sits amid a cluster of restaurants and shopping centers near Interstate 10. The area is often crowded with cars, especially so during the lunch hour.

Four people, including a teenager, have been arrested in connection with a shooting at a Baton Rouge IHOP that left an employee dead and anoth…