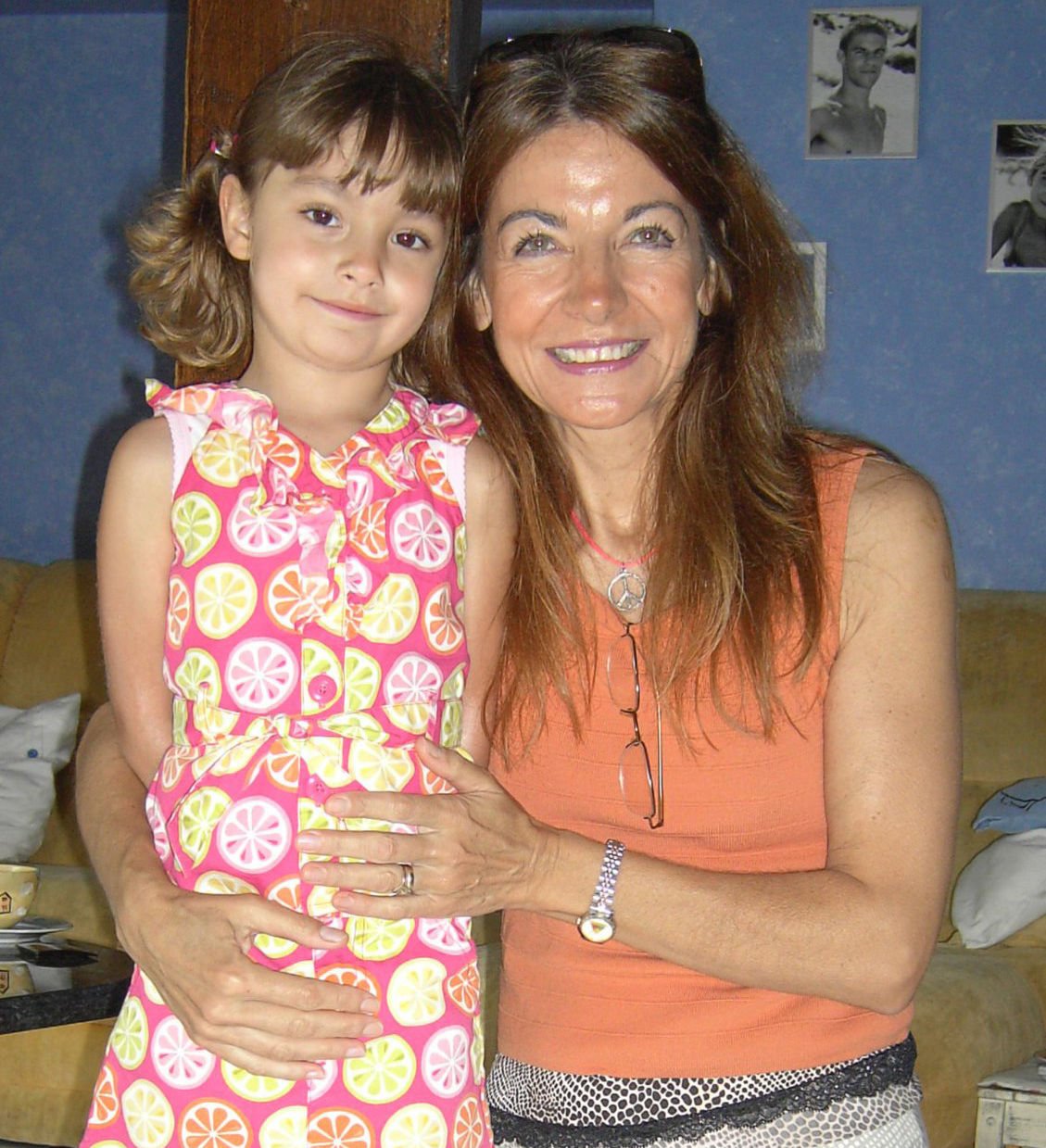 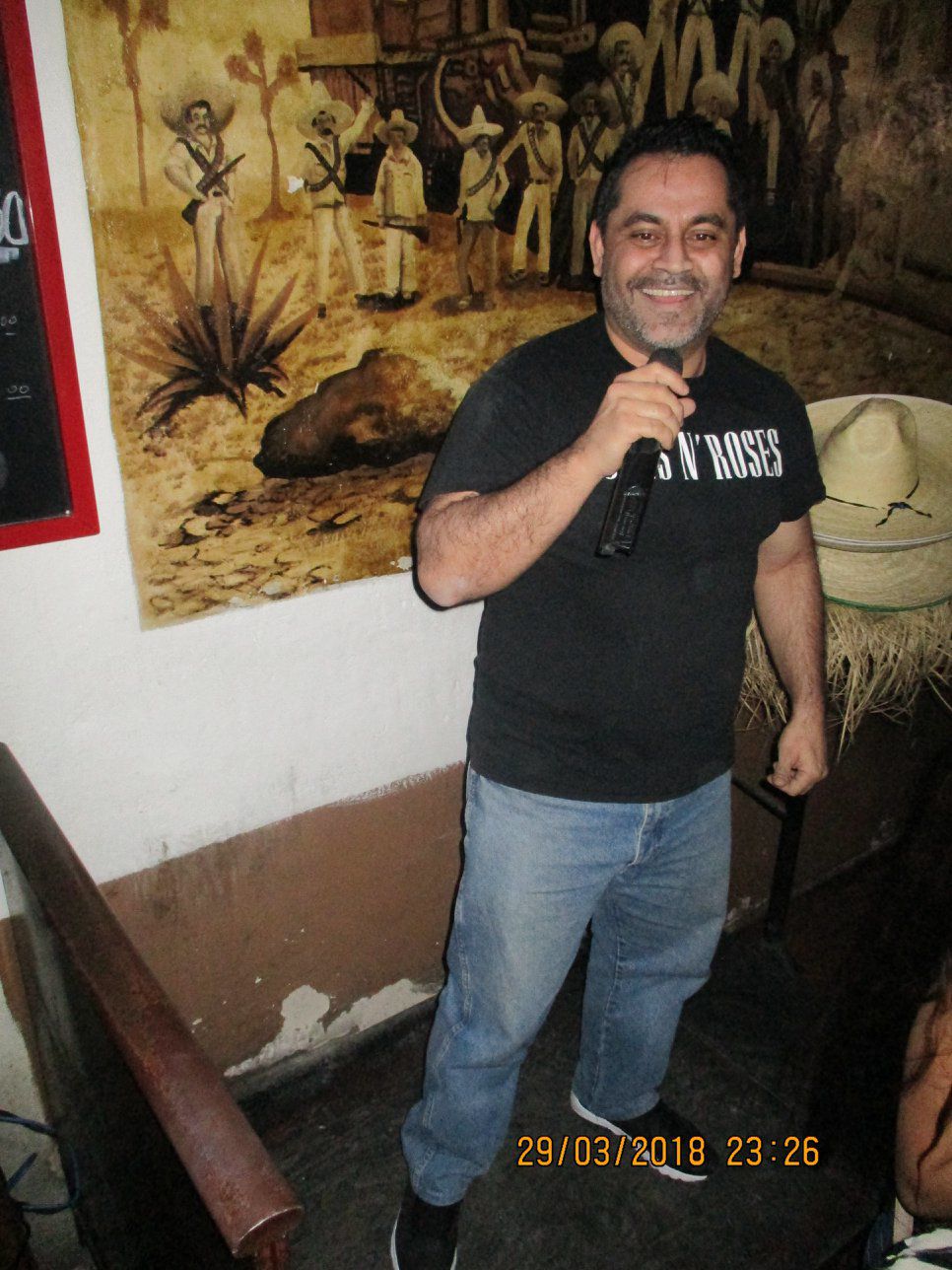 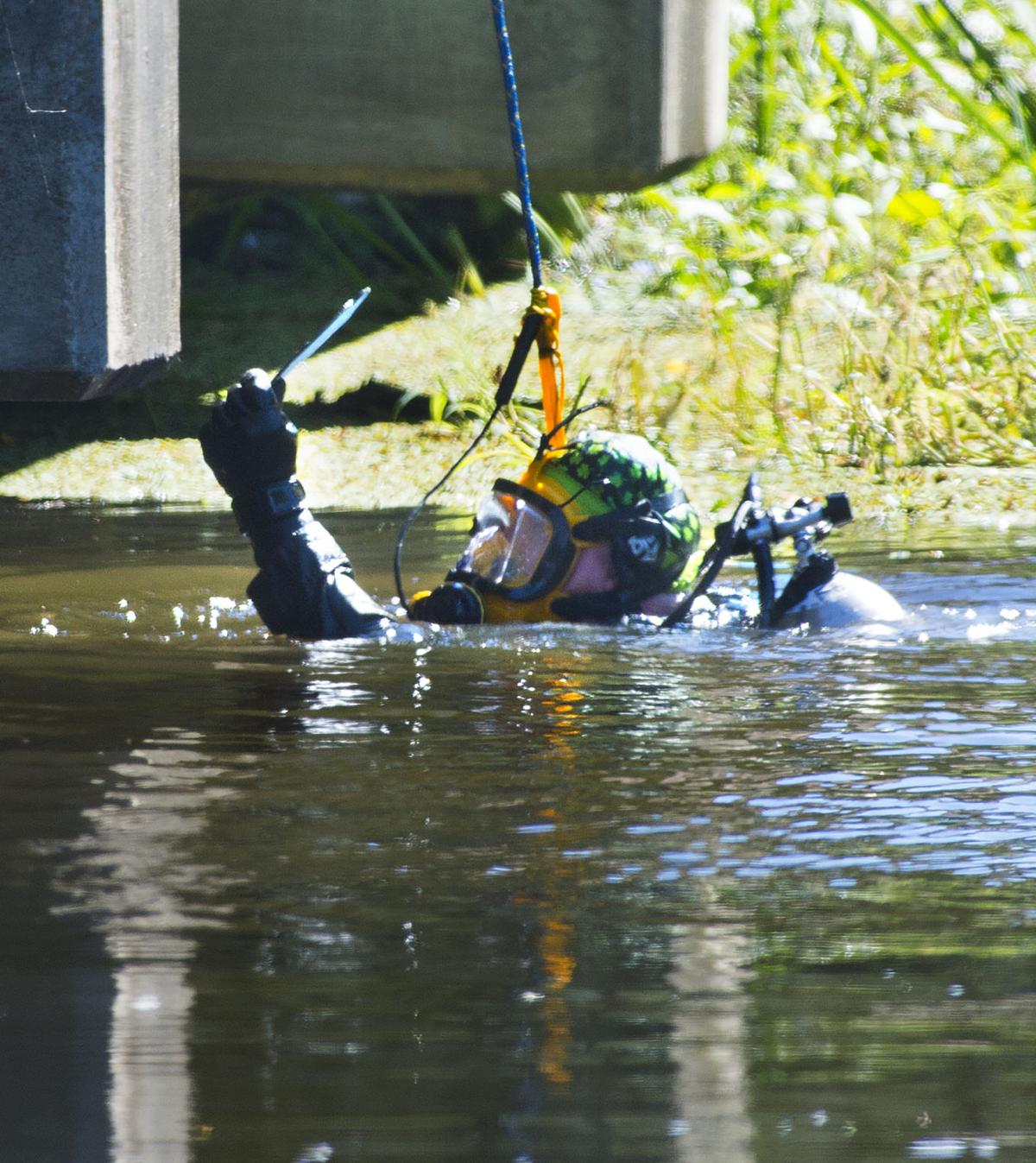 The teenage daughter of a Baton Rouge man accused in the 2011 slaying and dismembering of his wife, Brusly High School teacher Sylviane Finck Lozada, says she misses her father and is asking a judge for leniency for him.

"I love him with all my heart and I will always love him," Angelina Lozada wrote in a letter to state District Judge Tiffany Foxworth-Roberts, who is presiding over Oscar Lozada's second-degree murder case.

The girl was 4 when her father allegedly killed her mother in July 2011 and fled with the child to his home country of Venezuela, which has no extradition agreement with the United States. He was arrested in Mexico in 2018 and brought back to Baton Rouge.

"When we were in Venezuela, he never hurt me, rather he made me the happiest girl in the world," Angelina says in her letter.

Lozada, whose trial is scheduled to begin Nov. 29, faces a mandatory sentence of life in prison if convicted as charged. He rejected an offer last year to plead guilty to manslaughter and obstruction of justice in exchange for a 50-year prison term.

"I ask you with all my heart that my father be free or that he get less jail years," Angelina wrote to the judge.

Lozada, 46, wrote in his letter that he found Jesus, has "seen the errors of my past mistakes" and repented. He said his daughter is praying everyday to see him and be with him again.

"Since he has been in jail, I have been very proud," Angelina wrote. "He became very studious and closer to God. He surprises me even more every time we speak."

Lozada revealed in his letter that he has a wife in Mexico who needs his help to support her and her two daughters. He also told the judge he wants to open a Christian bookstore in Mexico and create a ministry to share the Gospel in Latin American prisons.

A Baton Rouge man awaiting trial in the 2011 killing and dismembering of his wife, Brusly High School teacher Sylviane Finck Lozada, is beggin…

"I am prayerfully hoping that you have it in your heart to help me and have mercy on me," he wrote to Foxworth-Roberts.

On Saturday, East Baton Rouge Parish District Attorney Hillar Moore III, whose office is prosecuting Lozada, said Angelina is in an "unfortunate and profoundly sad situation caused by the person that she now (understandably from her position) seeks to assist." He stressed that Lozada is presumed innocent at this point.

"The letter should be taken for what it is worth on face value, a cry by a young, innocent victim of a terrible crime," he wrote in an email.

Moore previously called Lozada's letter inappropriate and "clearly designed to garner support from the judge that will be responsible for his sentencing should he be convicted."

"Additionally, this letter is offensive in that although the defendant mentions his present wife and his daughter, he claims to have found God but makes no mention of his wife who was so brutally murdered," the district attorney said previously.

In his remarks Saturday, Moore said Angelina is in an "unenviable and complex situation" and her letter and words indicate such. He said she does not know any of the facts of the case, and will not be called as a state witness because she has no knowledge of the case other than maybe what she has been told by either family.

"She writes for the release or diminished sentence for her father but never mentions the death of her mother, guilt or innocence of her father, but only that her father has changed," Moore stated. "Her words are eerily similar to the similar letter written to the judge by her father, the defendant Oscar Lozada. Unlike the offensive and improper letter written by the defendant to this court, this letter does not offend me, unless it is later shown to be contrived by others (due to the similar nature of both letters and the timing of the filing of the letters to the nearness of the scheduled trial)."

Authorities have said Lozada confessed to killing and dismembering his wife and twice accompanied detectives in October 2018 to several locations off I-10 between Baton Rouge and New Orleans in an unsuccessful attempt to recover her remains.

Prosecutor Dana Cummings has stated in court documents that Sylviane Lozada’s body was dismembered and disposed of in buckets. He bought buckets and concrete around the time of his wife's disappearance, court filings indicate.

Lozada tried to have the confession thrown out, but the Louisiana Supreme Court ruled that it can be used at his trial.

Several months ago, Foxworth-Roberts gave prosecutors permission to bring up three alleged domestic abuse incidents at Lozada's trial. Several former deputies testified at a hearing in May that in the two years leading up to her disappearance Sylviane Lozada told authorities her husband physically abused her three times.

Each time, however, she told East Baton Rouge sheriff's deputies she did not want to press charges against him. On two of those occasions she asked deputies to only speak with her husband.

In killing and dismembering of Brusly teacher, abuse reports can be used at husband's trial

"She was very adamant about that," former sheriff's deputy Derek Schilling testified in Foxworth-Roberts' courtroom. "She was afraid he would become angry and take their baby to Venezuela."

Angelina lives with her mother's family in Belgium, her mother's home country. She says in her letter that she's unhappy.