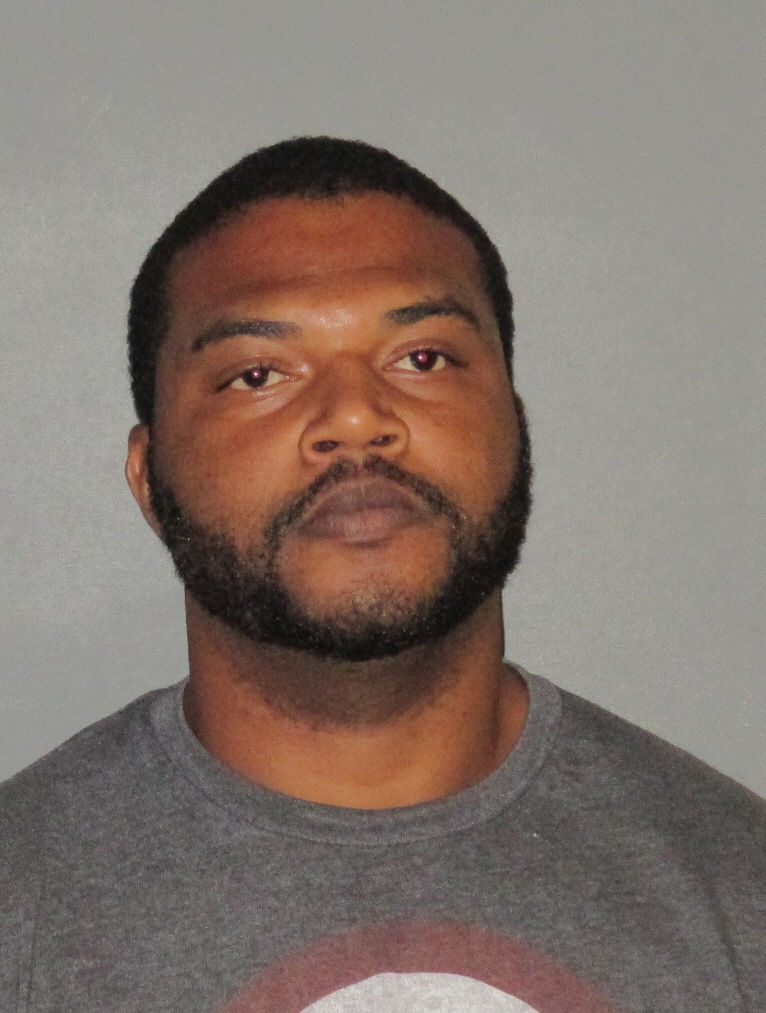 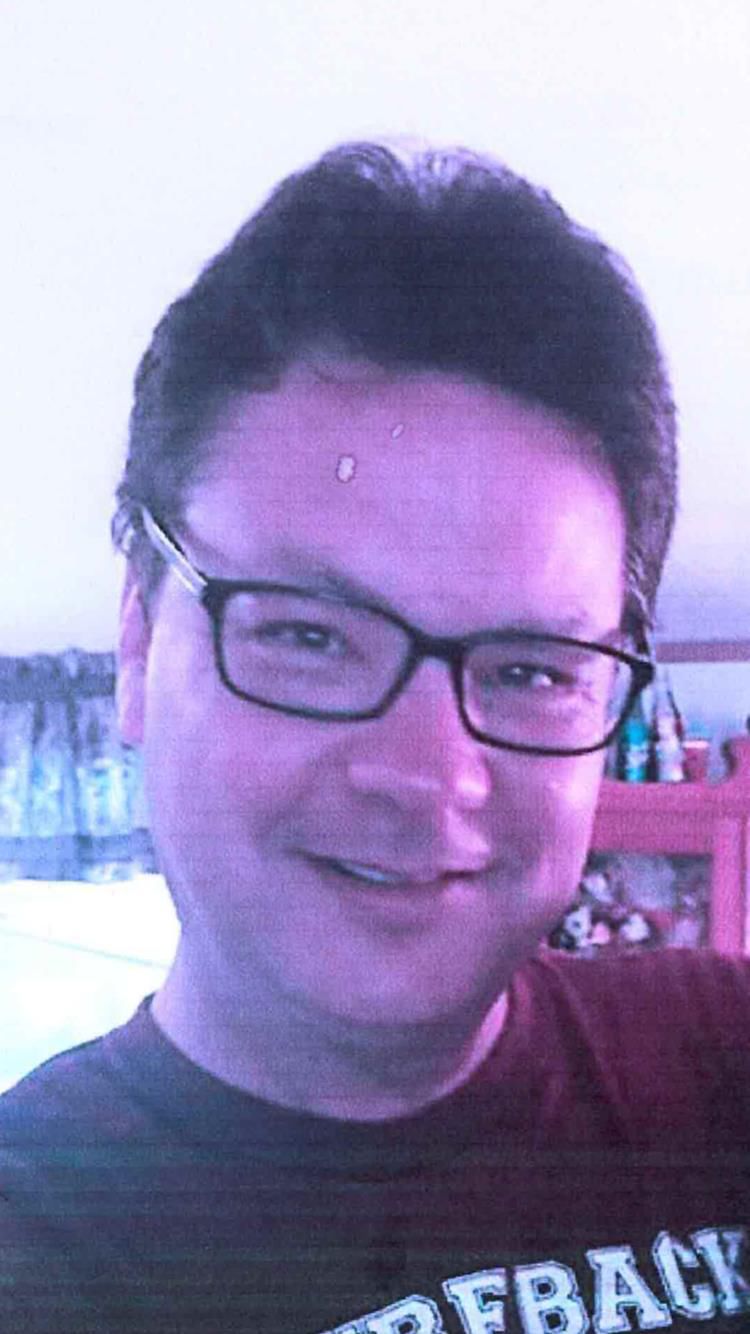 Fingerprints found on a cigar wrapper inside a slain Allstate financial planner's stolen truck in August 2017 belonged to the Baton Rouge man who is accused of killing him, a State Police analyst testified Friday.

Authorities believe Sands, 53, of Central, was killed during an armed robbery the previous afternoon, when he and his green Ford F-150 went missing.

The truck was found outside a business a few days later just a few blocks from the crime scene, and surveillance video showed Johnson parking the truck at the business on Aug. 23, 2017, and walking away.

The state and defense rested their cases Friday. Both sides will give closing arguments to the jury Saturday, and then the panel will begin its deliberations.

Johnson, 38, is charged with second-degree murder and witness intimidation. A conviction on the murder count would carry a mandatory sentence of life in prison.

Johnson did not testify in his own defense. His lead attorney, Rob Ray, called two witnesses, including James Anthony, who also lived at 9074 Great Smokey and called police to report the body.

Anthony acknowledged filming the body and posting it on social media, but then deleting it. When Ray asked Anthony if he has ever shot someone, Anthony refused to answer the question and invoked his Fifth Amendment right against self-incrimination.

Prosecutor April Leon held up a framed photograph of Sands and asked Anthony, "Did you shoot that man?. Anthony emphatically replied, "No!"

Prosecutors have said they believe Sands was relaxing at the park between appointments when he was killed. He was found without his wallet, phone or keys. His driver's license was in his pants pocket.

Authorities have said Johnson told a co-worker that he killed a man for his truck, and a woman with whom Johnson lived at the time of the slaying testified Thursday that Johnson told her "if he had just given him the truck it wouldn't have escalated."

The woman, who lived at 9074 Great Smokey and whose young son found the body, also said she overheard Johnson say in a phone conversation that he "didn't have a chance to move the body." She said Johnson told her to keep her mouth shut or she would regret it.

A Baton Rouge police detective testified Thursday that Johnson told him he had traded another man crack cocaine for the truck.