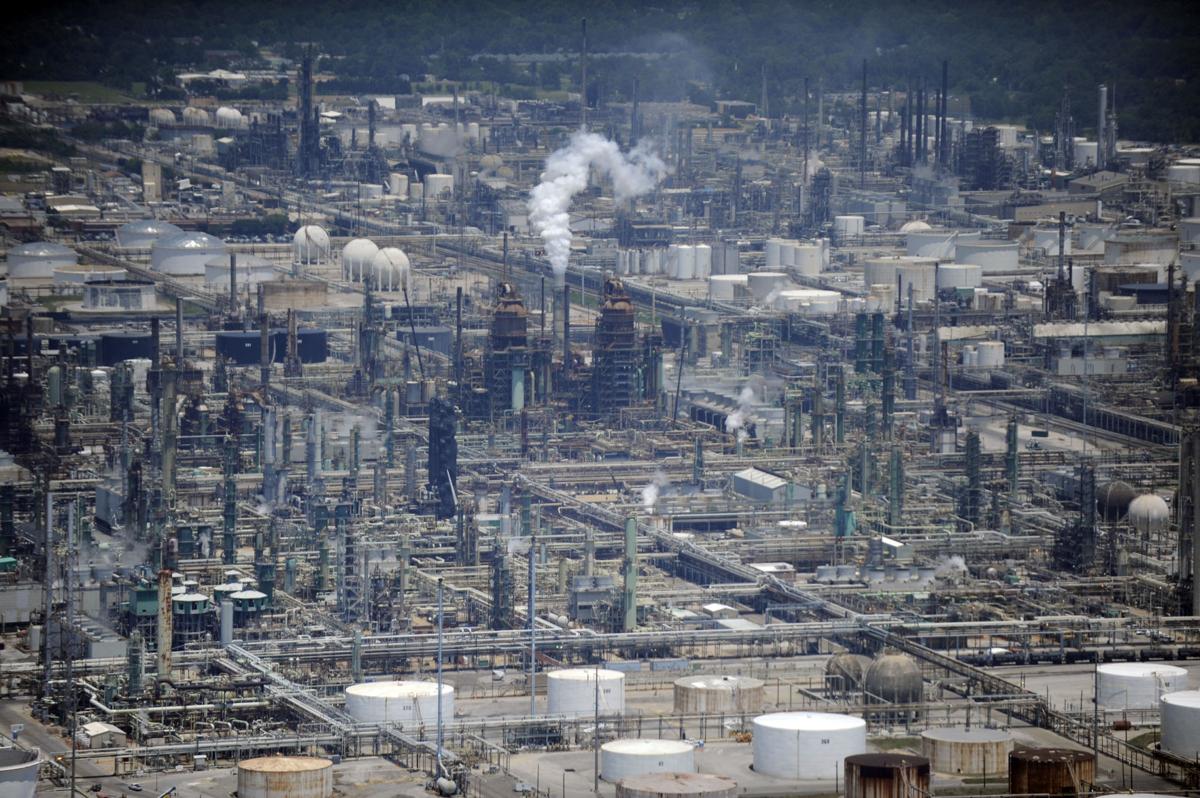 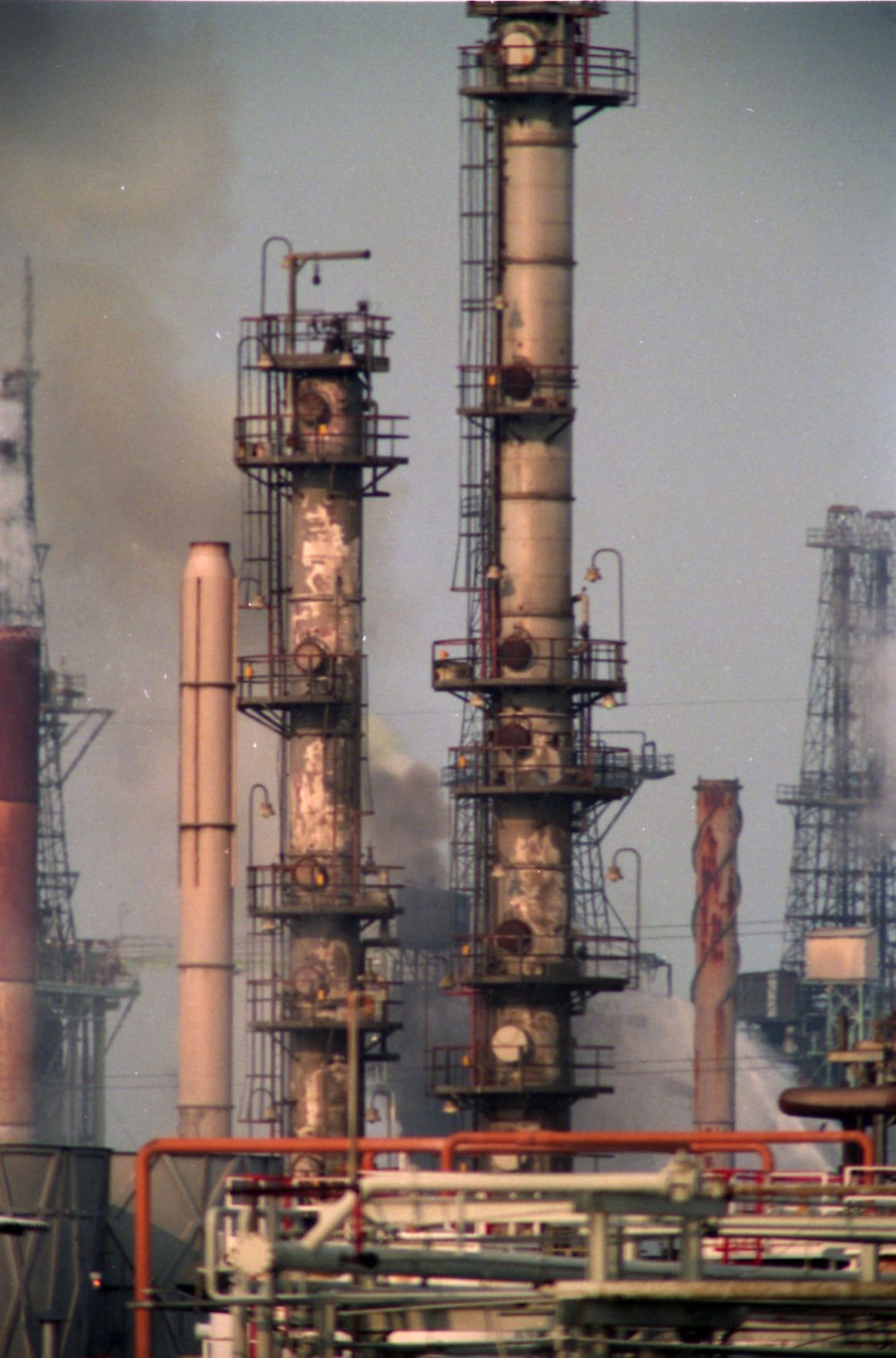 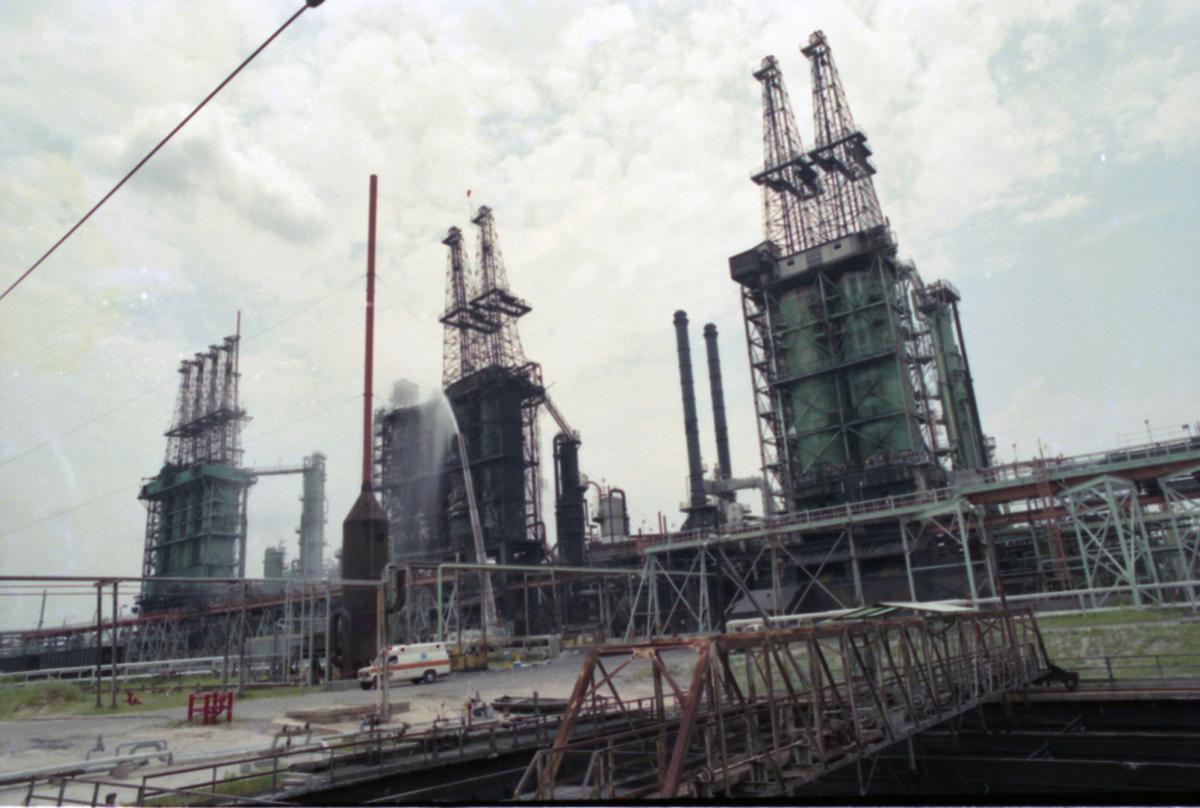 More than a quarter-century after a fire and explosion at ExxonMobil's Baton Rouge refinery killed two workers and sent thick smoke, ash, asbestos particles and other debris into a densely populated residential community, the Louisiana Supreme Court has affirmed lower court rulings finding the company 100 percent at fault.

The high court's ruling Monday, which came without written reasons, was issued in the case of six of the roughly 8,500-plus residents who sued Exxon in Baton Rouge City Court. Those six plaintiffs went to trial and were awarded a combined total of $13,750.

However, Baton Rouge lawyer Lewis Unglesby, one of the plaintiffs' attorneys, said Wednesday the issue of liability will apply to all 8,500 plaintiffs. He said the Supreme Court's ruling clears the way for the rest of the affected residents to be awarded damages totaling millions of dollars.

ExxonMobil said Friday it will move forward with a more than half-billion-dollar expansion of its polyolefins plant in north Baton Rouge, the …

Unglesby said the affected residents are “understandably anxious to get to the end of the road.”

"It will get going fast now," he said. "We'll be doing everything we can do to streamline the process and make it more efficient."

The 8,500 plaintiffs filed lawsuits in 2007 in City Court, which handles small claims, after initial suits in state and federal courts failed. Unglesby said prior suits languished in the federal court system for years.

The residents were forced to shelter in place for a time, something Unglesby described as akin to incarceration.

ExxonMobil said in a statement Tuesday that it strives to “continuously improve the safety of our facilities.” The company said that its workforce safety “is among the best in our industry.”

Fire breaks out at ExxonMobil in Baton Rouge overnight; no injuries reported

A fire broke out early Wednesday morning at the ExxonMobil refinery in Baton Rouge, according to the company.

“We operate to the highest standards to protect the health and safety of our workers and neighbors,” the statement added.

The unit was designed, constructed and inspected by Foster Wheeler Corp. in the early 1960s. After construction was completed, Humble Oil and Refining Co., Exxon's predecessor, accepted the work and began operation of the unit in 1963. It was destroyed in the 1993 fire.

Exxon argued Foster Wheeler, which was not part of the litigation, was solely responsible for creating the hazard that resulted in the fire. Exxon also said it had no actual knowledge that Foster Wheeler had installed a piping elbow made of the wrong material.

City Court Judge Yvette Alexander ruled in 2017 that Exxon accepted the East Coker Unit without inspection and, as its owner and operator, placed the unit in operation.

“From the testimony of the witnesses and experts used by Exxon and the Plaintiffs, Exxon was aware of their vulnerability as to the carbon steel elbow piping having been installed by the contractor, Foster Wheeler,” she wrote.

“Exxon never corrected the serious weakness in the system nor did they require Foster Wheeler to correct it.”

"Despite this, Exxon failed to make inspections, repairs, or replacements in a reasonably prudent manner," the appellate court wrote.

The piping elbow that ruptured and caused the fire was made of carbon steel but should have been manufactured of steel containing chromium and molybdenum, the 1st Circuit said, citing Foster Wheeler’s design specifications. The chrome-moly material, unlike carbon steel, resists corrosion caused by the sulfur in heavy crude.

The piping circuit containing the incorrect carbon steel elbow was covered with asbestos insulation after installation and, as a result, hidden from visual inspection, the appeals court said.

Alexander initially awarded the six plaintiffs whose case she tried a combined total of $41,500 — $7,500 apiece to five of the residents and $4,000 to another — in 2014. Exxon appealed, and state District Judge Wilson Fields affirmed her decision in 2015.

The state Supreme Court then sent the case back to the 1st Circuit that same year, and the appeals court returned it to Alexander in 2016 for, among other things, reconsideration of damages she awarded.

She then reduced the total damages in 2017 to $13,750, awarding five of the plaintiffs $2,500 each and a sixth $1,250. Exxon again appealed. The 1st Circuit let Alexander’s decision stand, and the state Supreme Court denied Exxon’s appeal.

“Now there’s some guidance … as to what is reasonable,” Unglesby said.

He also said Exxon will be on the hook for a huge amount of legal interest, either from 1993 or 2007.

Tri-City Physical Therapy, which has served Lafayette since 1999, will open its first new location June 1.

Seven Lafayette law enforcement agents were recognized this week for acts of kindness and public service that extended beyond the call of duty.

Pack & Paddle owners John and Becky Williams on Discover Lafayette podcast: Sharing their love for south Louisiana and the outdoors

Outdoor retailer Pack & Paddle, which first opened in Lafayette in 1974 when one of the founders bought an excess of canoes for a Girl Sco…

More than a quarter-century after a fire and explosion at ExxonMobil's Baton Rouge refinery killed two workers and sent thick smoke, ash, asbe…

ExxonMobil may have withdrawn its application for a local tax break, but advocates with Together Baton Rouge still took an opportunity to weig…