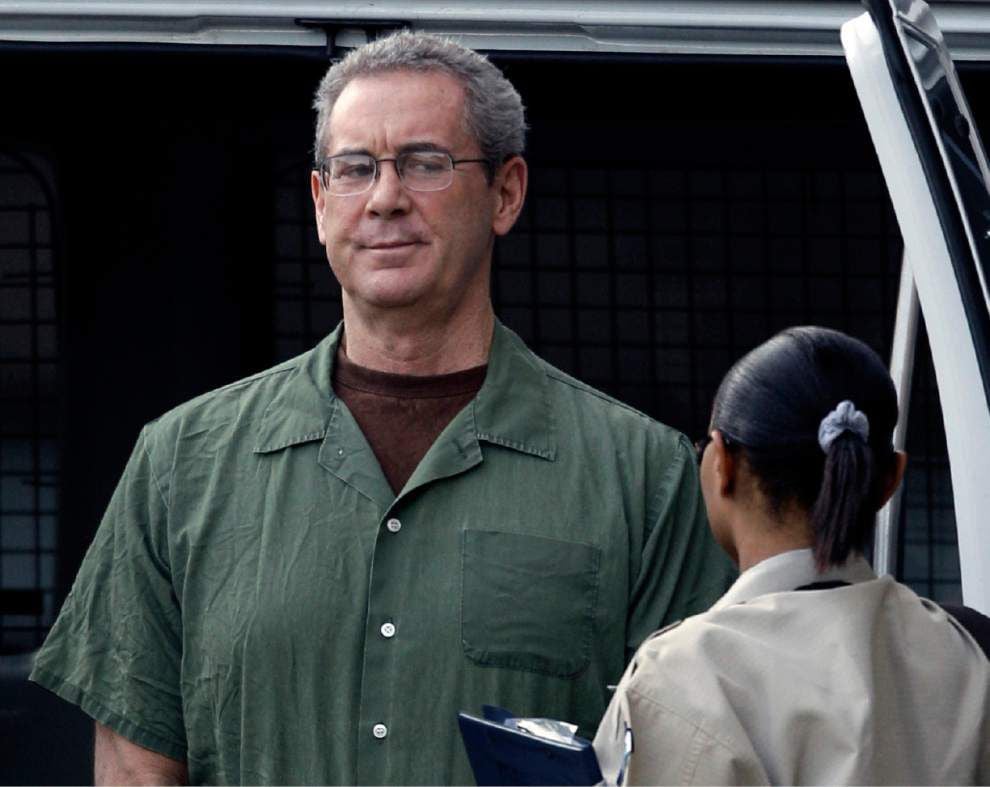 One jury will decide whether Louisiana financial regulators contributed to the massive losses suffered by 900 investors from Louisiana and 36 other states in the Stanford Trust Co. debacle and, if so, what damages they are owed, a judge ruled this week.

The state Office of Financial Institutions recently filed a motion to break the trial of the class-action lawsuit into two separate phases: first a trial on the issue of liability and, if OFI is found liable, then a second trial on the issues of damages.

An attorney for the Stanford victims argued at a hearing earlier this month that OFI's request would force each of the 900 class members to have individual trials before separate juries as to the amount of damages each incurred.

How should courts handle 900 claims in Baton Rouge Ponzi scheme lawsuit? It's complicated.

Phil Preis, who represents the retiree victims, said Wednesday it would have been impossible for each of the 900 class members to have their day in court if the judge had ruled in OFI's favor.

"The ruling by Judge Johnson that one jury will hear the case, and that there will be one trial to hear damages and liability at the same time allows these victims to have their day in court," he said. "That is all they want."

"Plaintiffs are entitled to present all issues to one jury and that the issues of liability and damages will not be bifurcated ..." the judge wrote.

His ruling is likely to be appealed.

Special Assistant Attorney General Michael Hunt, who represents OFI, had argued at an Aug. 9 hearing that a "one size fits all" approach won't work if the case reaches the damages phase because individual plaintiffs could have different damages claims. He suggested the judge could create sub-classes of plaintiffs in any damages phase.

Hunt told Johnson the state "has absolutely no interest in having 900 individual trials."

Financial advisers for Stanford told investors their money was safely held in CDs at Stanford International Bank in the Caribbean island of Antigua. The money for the CDs, however, funded the lavish lifestyle of Allen Stanford, who took more than $7 billion from victims worldwide.

Preis has said local victims, many of them retirees from Exxon and other plants along the Mississippi River, lost $250 million in the scheme.

OFI was accused in the lawsuit of failing to perform its duties and turning a blind eye to Stanford's fraud scheme. OFI has stated in court documents that it doesn't guarantee investors in OFI-regulated companies, such as Stanford Trust, won't lose money to fraudulent conduct.

The lawsuit, filed in Baton Rouge by investors in 2009, also alleged that SEI, an international financial services firm that administered the Stanford Group investments, performed the accounting and reporting of the IRA investments and "actively and materially aided" Stanford Trust Co. and the Stanford Group to "perpetuate the massive Ponzi scheme."

SEI denied the allegations against the company, and the case against SEI was moved separately to federal district court. In May a federal appeals court in New Orleans affirmed a Baton Rouge federal judge's 2019 ruling that dismissed the lone remaining defendant -- SEI -- in the federal lawsuit.

A federal appeals court has dashed the hopes of 900 investors from Louisiana and 36 other states who were defrauded by former Texas tycoon R. …

Allen Stanford was found guilty of fraud in 2012 and is serving a 110-year prison sentence for the Ponzi scheme.