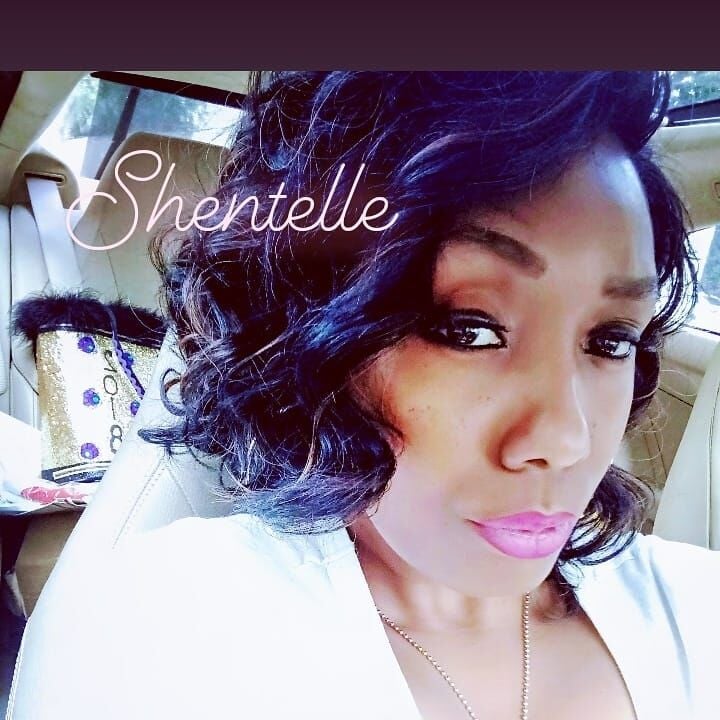 A businesswoman and community advocate appealed Monday to the state's highest court to undo her removal as a candidate for Donaldsonville City Council.

In court papers, attorneys for Shentelle "Lou" Daigle argued an appellate court panel erred late last week when it found, 5-0, that she didn't meet tight deadlines for her appeal of a lower court ruling that had disqualified her.

The dispute before the Supreme Court balances twin emphases in election law: that the law should favor candidacy but also that short time frames for election challenges are designed to favor voters, not private litigants.

Judge knocks one Donaldsonville council candidate out of fall election, keeps another on ballot

On Aug. 5, interim state district Judge Emile St. Pierre ruled in open court to disqualify Daigle from the Nov. 3 election because she was not registered to vote in the city limits when she filed her candidacy papers, as the home rule charter requires.

Francis, who faced no other opponents and is a Democrat like Daigle, challenged her candidacy on July 31.

But St. Pierre's written judgment wasn't signed and filed with the Ascension Parish Clerk of Court until about 30 minutes before the courts closed for the weekend on Friday, Aug. 7.

Under the law, Daigle's initial appeal to the state's 1st Circuit Court of Appeal would have been due 24 hours after St. Pierre signed it, except Aug. 7 was a Friday.

Wolfe found that although St. Pierre did not place the precise time and date on his judgment, as required by law to start the 24-hour clock, the oversight didn't matter because the deadline extended through the weekend.

On Monday of this week, attorneys for Daigle argued to the Louisiana Supreme Court that the 1st Circuit should have considered the full chain of events, including delays by the judge and parish clerk of court in getting the judgment signed and filed, before faulting Daigle's appeal.

"How can the down-stream analysis begin and end determining whether an appeal is untimely without looking at the conduct upstream that was also untimely with respect to their obligations," Daigle's attorneys asked.

Beyond the timeliness questions, Daigle's attorneys say Francis failed to establish his standing to challenge Daigle's candidacy during the court hearing on Aug. 5.

Under the law, Francis was supposed to prove he was a registered voter in the city. Francis was not called to the stand.

Candidates who qualified for the Nov. 3 Ascension election