The Baton Rouge Police Department announced Tuesday the arrest of Brian Lavergne, 33, who has been charged in the double-homicide that happened in Tigerland in January. 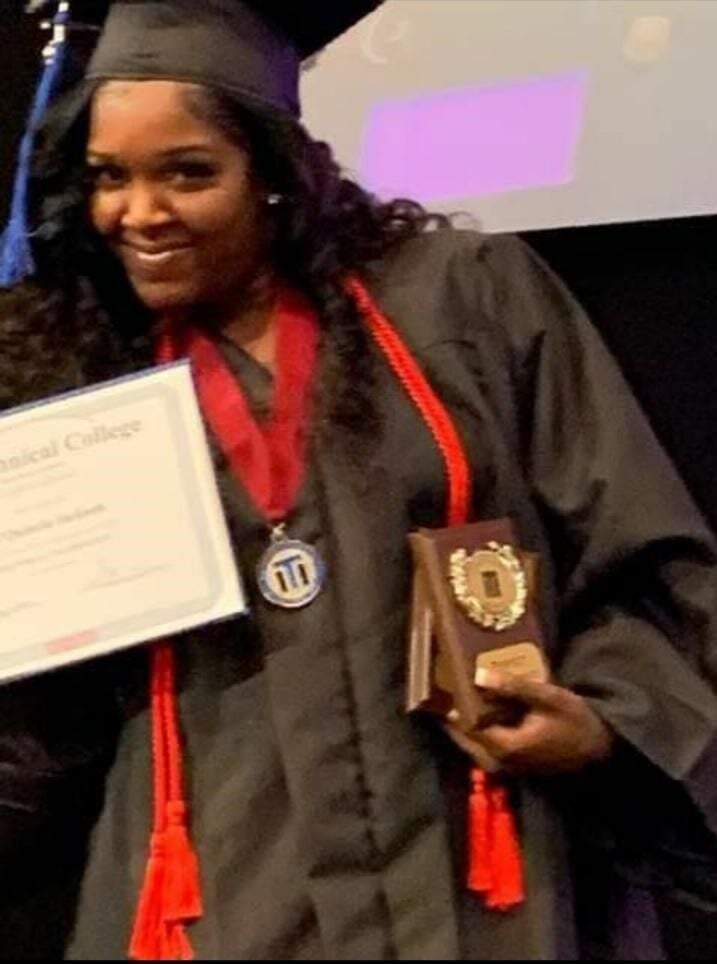 The Baton Rouge Police Department announced Tuesday the arrest of Brian Lavergne, 33, who has been charged in the double-homicide that happened in Tigerland in January.

A Baton Rouge man accused of fatally shooting his ex-girlfriend and her boyfriend inside a Tigerland apartment in January was indicted Thursday on murder counts.

Brian Lavergne, 33, of the 700 block of Summer Breeze Drive, is charged with two counts of second-degree murder in the Jan. 23 killing of LaQuincia Jackson, 26, and Fredrick Hollins, 33.

A man has been arrested in a Tigerland double homicide that left two people dead inside their apartment last month, Baton Rouge police announc…

The victims had been dating for about four years and living together in an apartment in the 4600 block of Earl Gros Avenue in Tigerland, where they were found shot to death.

Lavergne was Jackson's former boyfriend and still was active in her life, an arrest warrant states. He would regularly drive Jackson places and knew where she lived, the warrant says.

Lavergne had been asking about Jackson's whereabouts the day of the murders, according to police. The warrant says he called her more than 100 times the day of her death. He also had been involved in a recent altercation with Hollins, police said, and had said he was going to kill him.

Jackson's family said relatives discovered the bodies after she didn't show up at a birthday party for her little cousin, leaving them wondering whether she was alright.

A second-degree murder conviction would carry a mandatory sentence of life in prison. The case is assigned to state District Judge Beau Higginbotham.