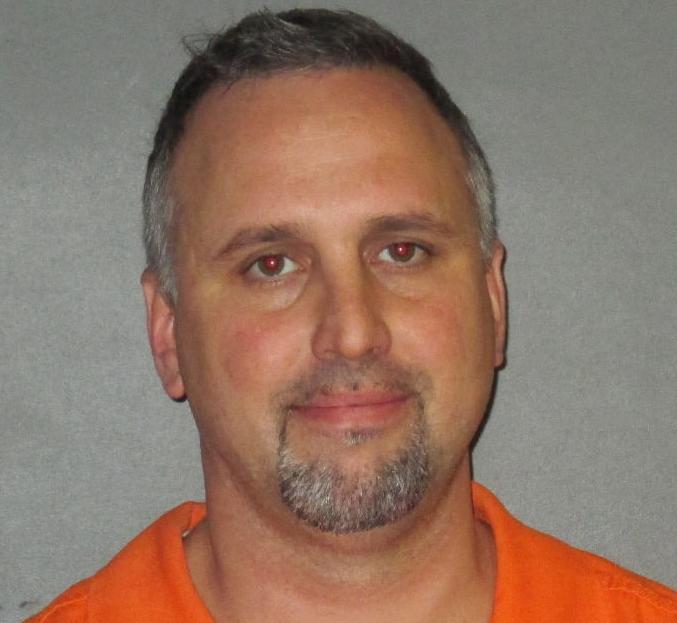 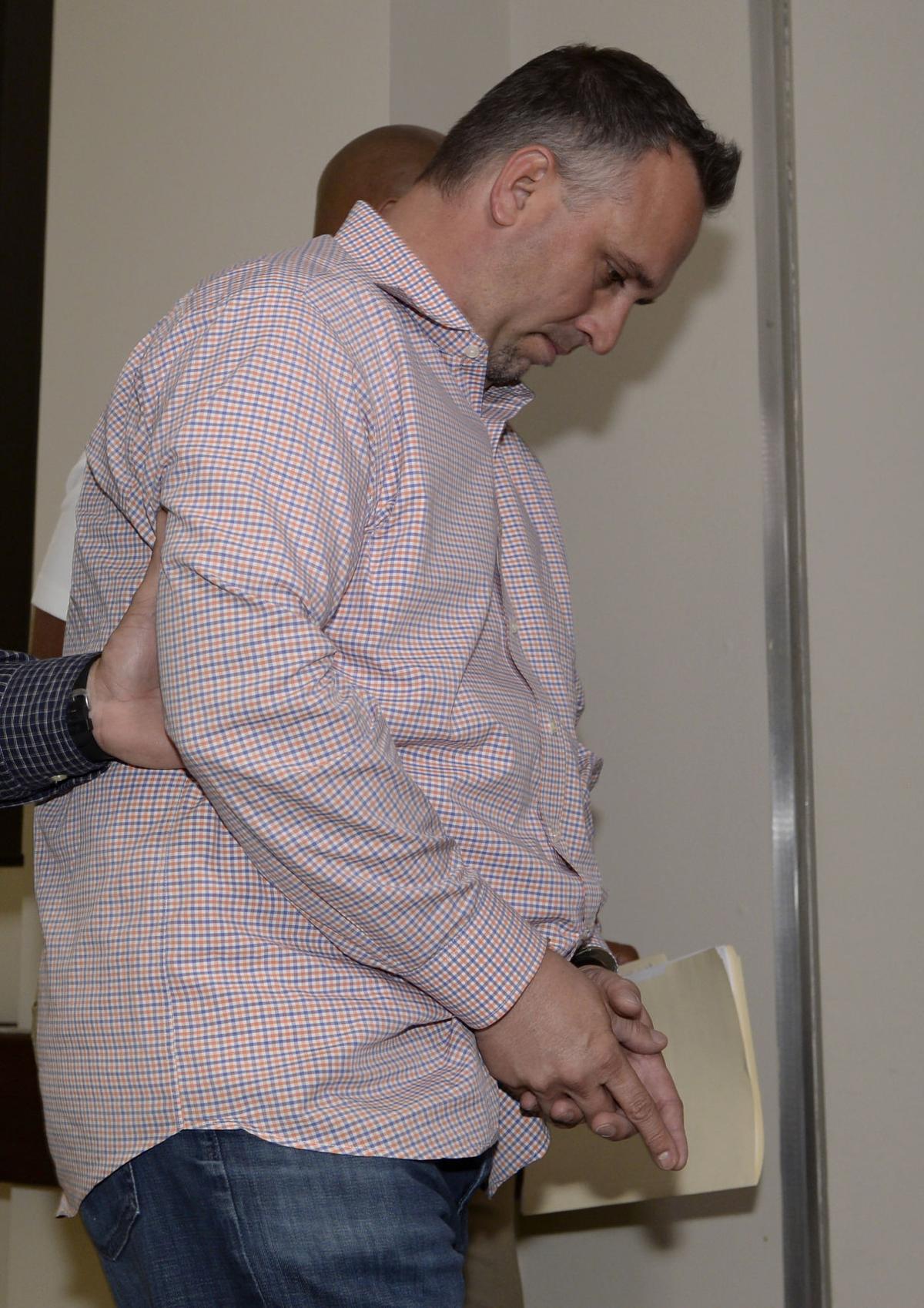 Matthew Joseph Morris, the owner of Complete Construction Contractors, is escorted to jail Tuesday Feb. 21, 2017, in Baton Rouge, La. Morris was arrested earlier on counts of defrauding more than a dozen Ascension Parish flood victims. He has maintained his innocence.

Matthew Joseph Morris, the owner of Complete Construction Contractors, is escorted to jail Tuesday Feb. 21, 2017, in Baton Rouge, La. Morris was arrested earlier on counts of defrauding more than a dozen Ascension Parish flood victims. He has maintained his innocence.

A jailed Baton Rouge contractor accused in East Baton Rouge and several other parishes of defrauding victims of last summer's catastrophic flooding got emotional in court Friday, complaining to a judge that he's paid out $400,000 in attorneys' fees but little has been done in his cases.

Turner told Marabella that Morris doesn't treat his staff well, and that he can no longer represent him because their attorney-client relationship has soured. Turner said Morris has paid him $10,000. The judge told Turner he may have to return some of that money to Morris if he is allowed to withdraw from the case.

Marabella, who said part of a lawyer's job involves working with clients that the lawyer doesn't see eye to eye with, scheduled a hearing Oct. 26 to decide whether to let Turner off the case. Morris said he now wants to represent himself. The judge said he'll take up that request at the hearing.

Sara Johnson, a New Orleans attorney who previously represented Morris, withdrew as his lawyer in May, citing "irreconcilable differences." She wrote that those differences "prevent her from effectively and meaningfully communicating with Mr. Morris."

Morris, accused in East Baton Rouge of four counts of residential contractor fraud and one count of filing or maintaining false public records, pleaded not guilty to the charges in June.

He faces 84 counts of contractor and insurance fraud, misapplication of payments, theft, falsifying public records and contracting without a license in Ascension Parish, and 51 counts of contractor and insurance fraud, theft, extortion and other charges in Livingston Parish. Last month, Morris was arrested in St. John the Baptist Parish on fraud charges stemming from work he was hired to do after a February 2016 tornado in that parish. He also faces bank fraud charges in Terrebonne Parish.

Morris, owner of Complete Construction Contractors, has maintained he is "100 percent" innocent of the charges against him. The allegations, his lawyers have said, are actually contractual disputes that belong in civil court, not criminal court.

Law enforcement agencies have said Morris charged clients for work he didn't perform for homeowners flooded in August 2016, taking most of their insurance proceeds before presenting them with a large final bill to finish the job on their gutted homes. When victims questioned the big bills and terminated their contracts, Morris would file liens against their homes for fees and charges the victims had challenged, though Morris claimed they were legitimate or called for in the contract.

The liens hindered the ability of people to finish restoring their homes. Morris has said recently that he agreed to lift the property liens he placed against his customers.