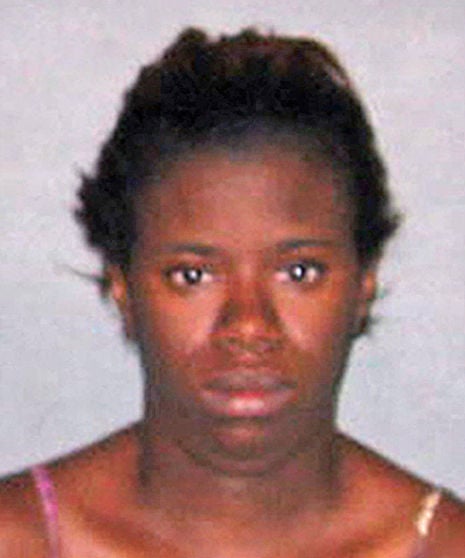 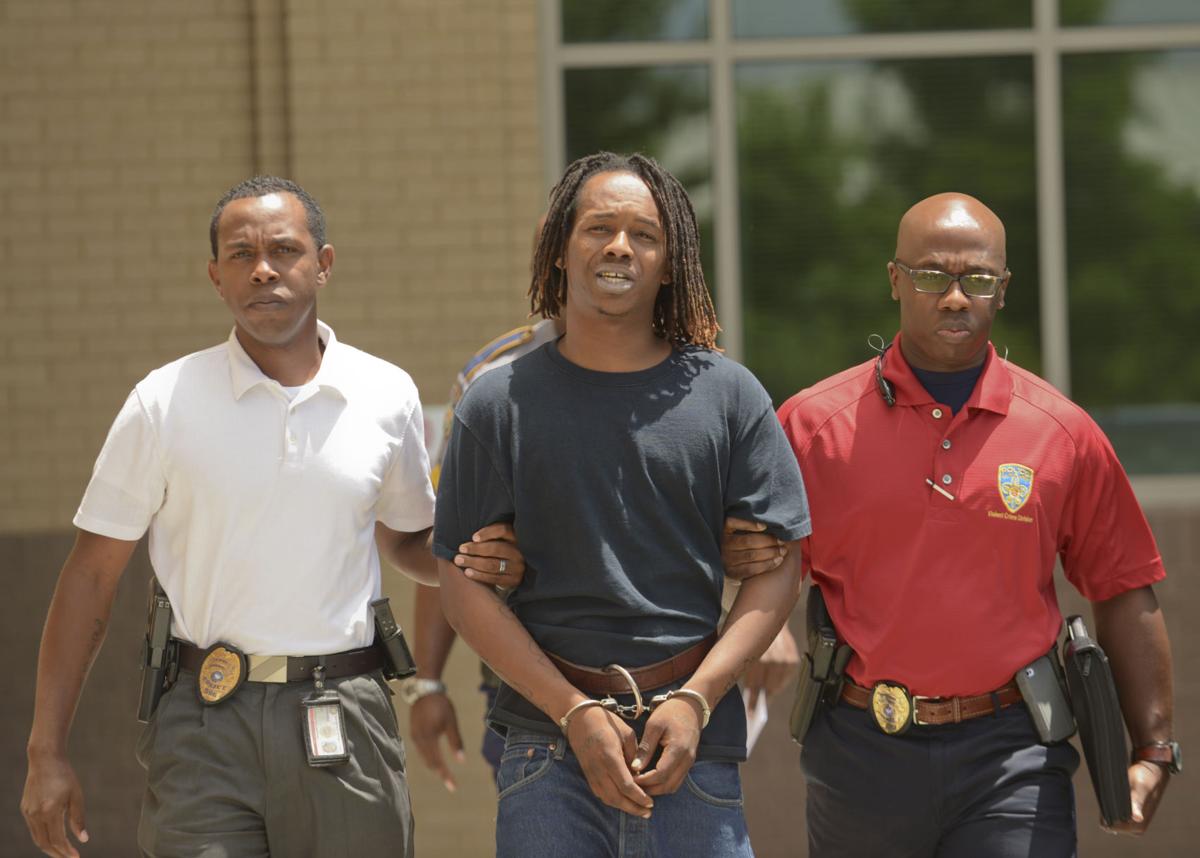 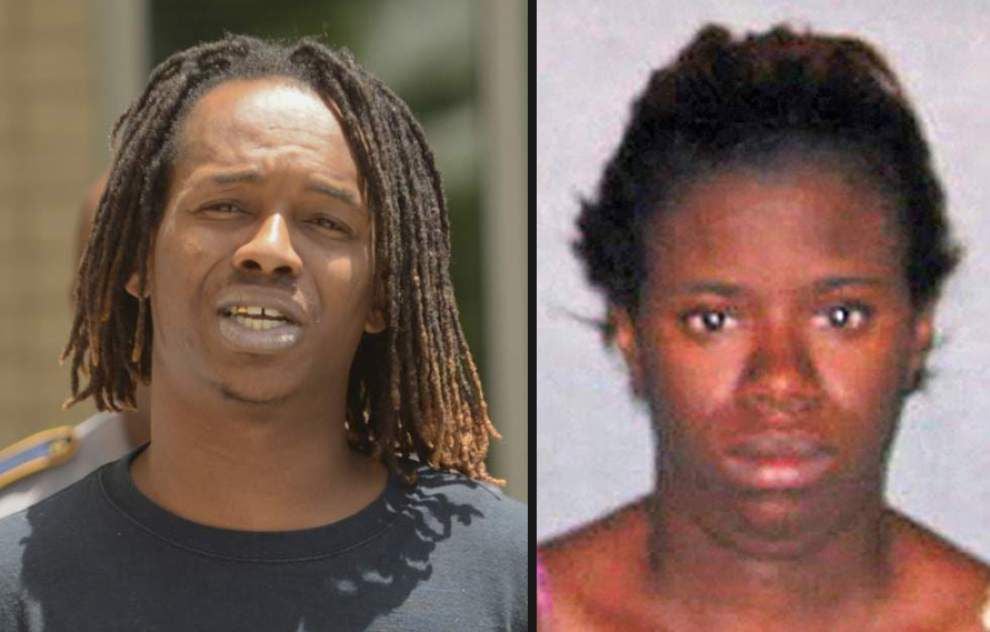 Six years after she was convicted on murder and cruelty charges in the 2013 death of her 11-month-old daughter, a Baton Rouge woman has exhausted her state court appeals.

Ashley Heard is serving a life sentence in the death of Aaliyah Heard, who died from blunt-force trauma to the head but also had cigarette burns on her body, including one the size of a golf ball on her upper thigh.

A Baton Rouge mother was convicted Thursday night on murder and cruelty charges in the June 2013 death of her 11-month-old daughter, who died …

Heard's boyfriend, 33-year-old Larry Leflore, was accused of inflicting the fatal injuries on Aaliyah, believed to be his daughter. He was accused of hitting the infant and throwing her after she refused to eat grits.

Leflore pleaded guilty in 2018 to cruelty charges and is serving a 30-year prison term.

In rejecting her latest appeal, the state Supreme Court on Tuesday dismissed Heard's claim that she received insufficient legal help.

"Applicant's claims have now been fully litigated … and this denial is final," the high court wrote.

Aaliyah’s autopsy revealed bleeding and bruising on the brain, hemorrhaging in an eye, facial bruising, a broken collarbone, rectal tearing and burns on her skin.

Aaliyah Heard was not quite 11 months old when her June 2013 autopsy revealed bleeding on the brain, hemorrhaging in an eye, facial bruising, …

Heard called the East Baton Rouge Parish District Attorney's Office less than a week before she was indicted to tell prosecutors that constipation caused her daughter’s rectal tearing and that a carpet burn left the large mark on her right thigh. In the recorded call, Heard said she took Aaliyah to her pediatrician for the alleged constipation and burn.

The doctor, however, testified at Heard’s trial that he never treated the child for those conditions. He was shown a photograph of the burn and said it did not resemble a carpet burn.

During the trial, prosecutor Kathleen Barrios argued described the woman as criminally negligent for failing to shield her daughter from Leflore's abuse.

"How could she not know?" Barrios asked in her closing argument to the jury "Who let him into that home? Who aided and abetted him? Who served her up to that man? Animals protect their young better than Ashley Heard did."

Dr. Cameron Snider, a veteran pathologist who performed Aaliyah's autopsy, tearfully testified about the injuries he documented on her body. Snider, who by then had performed 4,000-plus autopsies, said he never cried in court before.

Aaliyah's brother, who was 6 years old when she was killed, testified that he feared Leflore, and that Leflore would hit Heard and beat her daughter with a slipper and belt. The boy had been scheduled to testify at Leflore's trial as well.

Before pleading guilty to the cruelty charge, Leflore had been indicted on charges of first-degree murder and second-degree cruelty to a juvenile.

At the time, East Baton Rouge District Attorney Hillar Moore III said the plea was taken "under careful consideration" after "weighing all interests," such as those of Aaliyah's brother who witnessed the murder. Other considerations included the defendant’s willingness to accept responsibility, he added, and a need to resolve the case.