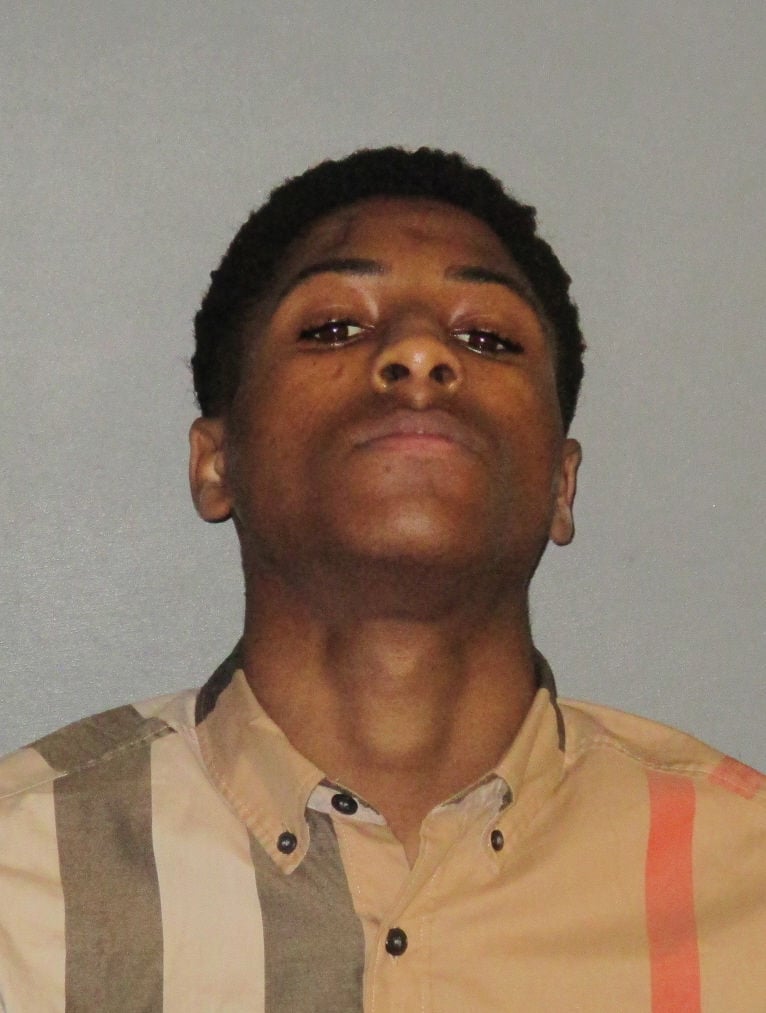 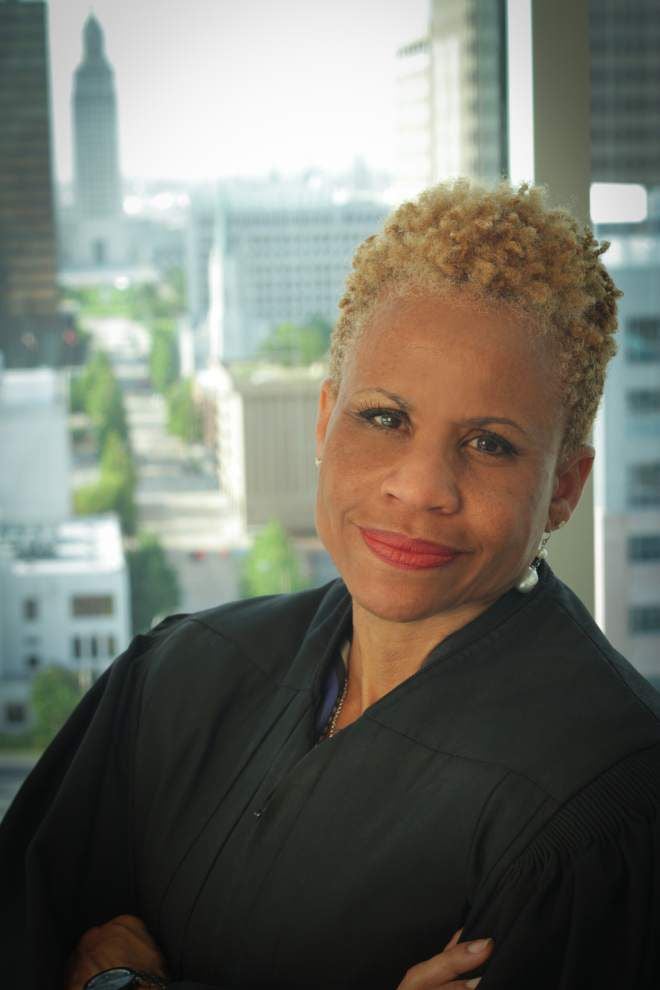 A state judge sternly lectured popular Baton Rouge teenage rapper Kentrell Gaulden about his criminal behavior, his music, fathering children and violence in the community before handing him a suspended 10-year prison term and putting him on three years of active supervised probation Tuesday for his role in a non-fatal November drive-by shooting on Kentucky Street.

The 17-year-old Gaulden, who engaged in a gripping but respectful back-and-forth exchange with District Judge Bonnie Jackson, apologized for his conduct, saying he made a mistake and has learned from it.

Gaulden, who performs under the name NBA YoungBoy and more recently YoungBoy Never Broke Again, was booked in February on two counts of attempted first-degree murder and pleaded guilty in May to a single reduced charge of aggravated assault with a firearm.

Gaulden, according to a Baton Rouge police report, was one of two gunmen who hopped out of a car Nov. 2 and opened fire at several people in the 2000 block of Kentucky Street. Another passenger in the car with Gaulden was shot in the neck during the gunfire but survived.

"I wasn't very happy with the circumstances of your case, not at all," Jackson told Gaulden during his sentencing. "I take full responsibility for what happened. I'm sorry," Gaulden replied. "It wasn't supposed to go that way."

Jackson said Gaulden and those with him "went looking for trouble and found it." The judge said Gaulden is lucky he didn't wind up facing a second-degree murder charge.

"Fortunately, you all were bad shots," she said.

Jackson told Gaulden it is of no moment to her that he has a promising career as a rap artist.

"I don't care about that at all," she said. "You displayed behavior that was totally unacceptable."

"You know how much killing is taking place in New Orleans," she said. "Baton Rouge isn't much better. That's the environment we're living in."

Gaulden, standing next to his attorney, James Manasseh, interjected that he didn't kill anyone.

"But you could have," the judge shot back. "It wasn't for lack of trying. You weren't a good shot."

With Gaulden's talent comes responsibility, Jackson told him, "because people listen to you."

Manasseh told the judge that Gaulden is trying to make a difference by providing school supplies for children. He also bought a home for his mother.

"I genuinely find him to be a good-hearted, kind, sweet young man," Manasseh said.

When Gaulden told Jackson he is 17 and has three children, she judge replied, "Really? Why?" The judge said it is not a "badge of honor" to have a several kids with different women.

Jackson said she certainly sees "value" in Gaulden, adding, "I don't judge you for being a rapper." But the judge reiterated that Gaulden has an "obligation" to his audience.

"There's just too much killing," she lamented.

Jackson also ordered Gaulden to perform 250 hours of community service, which could include an anti-violence public service announcement, and fined him $5,000. The judge transferred Gaulden's probation to Orleans Parish with one final warning.

"Failure is not an option," she said.

Manasseh said outside the courtroom that Gaulden has a contract with Atlantic Records for five albums. He has delivered one so far under the contract. That was Gaulden's second album.

A profile of Gaulden in The Fader music magazine last August called him Baton Rouge's "most promising" and "rawest new rapper."

Manasseh said words such as hip hop, blues and soulful have been used to describe Gaulden's music.

Baton Rouge police have said they believe the Nov. 2 drive-by shooting Gaulden was involved in on Kentucky Street was connected to two other shootings — one of them fatal — in a two-day span in the Old South Baton Rouge neighborhood.

One of those shootings claimed the life of 18-year-old Keondrae Ricks, a McKinley High School student and up-and-coming rapper himself.

About 24 hours after the Kentucky Street shooting, another drive-by shooting in the same block where Ricks was killed left the front of two homes riddled with bullets. No one was injured. Three men are charged in that Nov. 3 shooting. They are Coats, Michael Onyedinma, 17, and Derrick Keith Guice, 21, the brother of LSU running back Derrius Guice.

A female white tiger cub seized in Louisiana several weeks ago has found a new home at an exotic animal sanctuary in California, but authoriti…