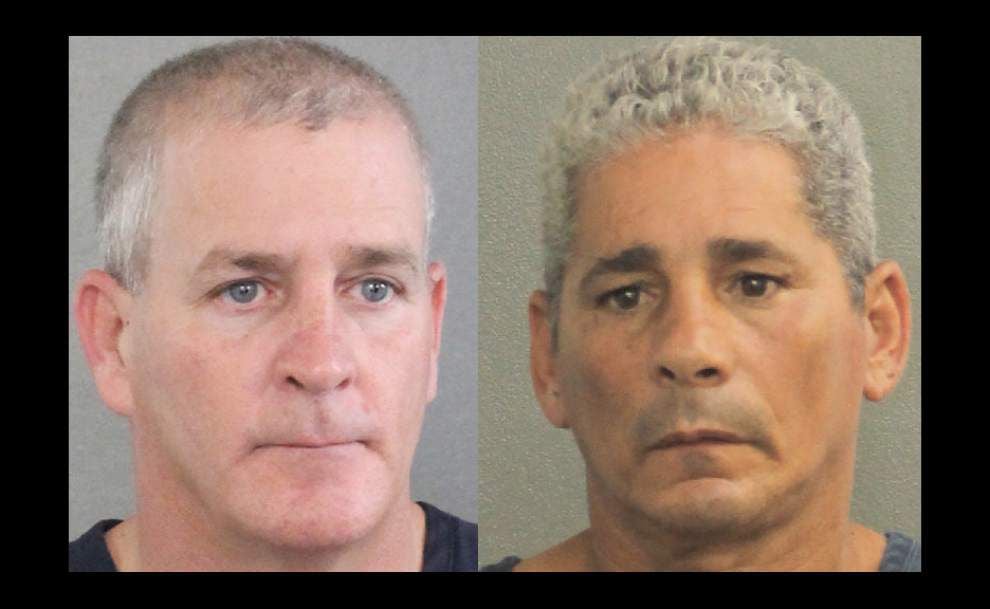 The two men charged with the high-profile killing of a Highland Road couple can receive a fair trial in East Baton Rouge Parish, an appeals court said Wednesday.

A March 23 trial date for two cousins accused in the 2015 kidnapping and slaying of a Highland Road couple was canceled Thursday.

Frank Garcia, 52, and his cousin, Ernesto Alonso, 47, are charged with first-degree murder in the slaying of Denis "Bubbie" Duplantier, 71, and Suzanne "Suzy" Duplantier, 70.

Garcia filed the change of venue motion, and Alonso joined it.

White cited extensive pretrial publicity in deciding that jurors from outside East Baton Rouge would have to hear the case.

Two men accused in a high-profile 2015 robbery, abduction and killing of a Highland Road couple in their 70s won’t have their first-degree mur…

The 1st Circuit noted that the 40-plus newspaper articles cited by the defense in their change of venue motion spanned a period of more than three years.

"Forty-three articles concerning a double homicide over such an extended period are less indicative of a hostile public atmosphere against defendant to overwhelm prospective jurors and witnesses than a media blitz," Circuit Judge Page McClendon wrote Wednesday.

The appellate court noted that the late serial killer Derrick Todd Lee was tried in 2004 by jurors from East Baton Rouge Parish, where many of his crimes occurred. Lee later died on death row.

The Duplantiers were robbed, beaten, abducted and strangled. Their bodies were found Oct. 19, 2015, in the back seat of their red pickup at a Hammond gas station.

Alonso's white pickup was captured on surveillance video as it followed the couple’s truck into the Petro truck stop, authorities have said. Alonso’s truck was later discovered at Garcia’s residence in Hollywood, Florida.

A safe inside the Duplantier home was found open, with cash missing, and blood was located in several rooms. A large amount of cash and a number of unspecified items believed stolen from the home were found at Garcia’s home in Florida, authorities said.

Prosecutors announced in 2016 they would not seek the death penalty against either man after discussions with the victims' families.