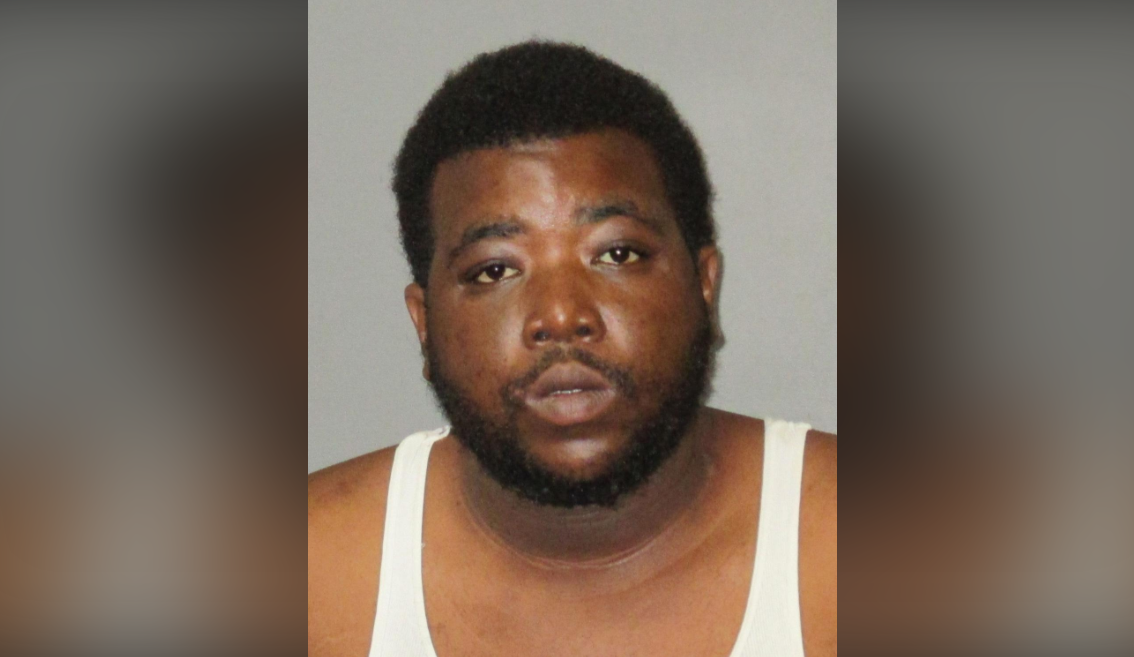 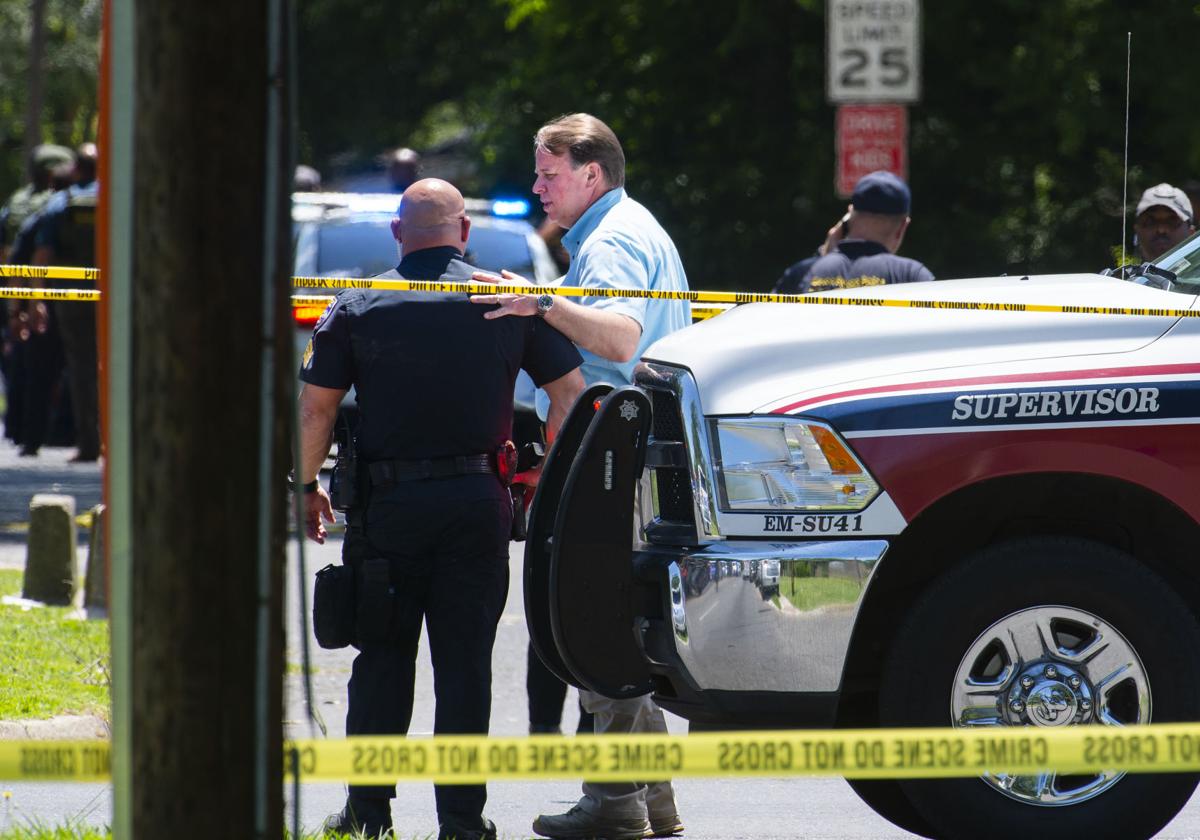 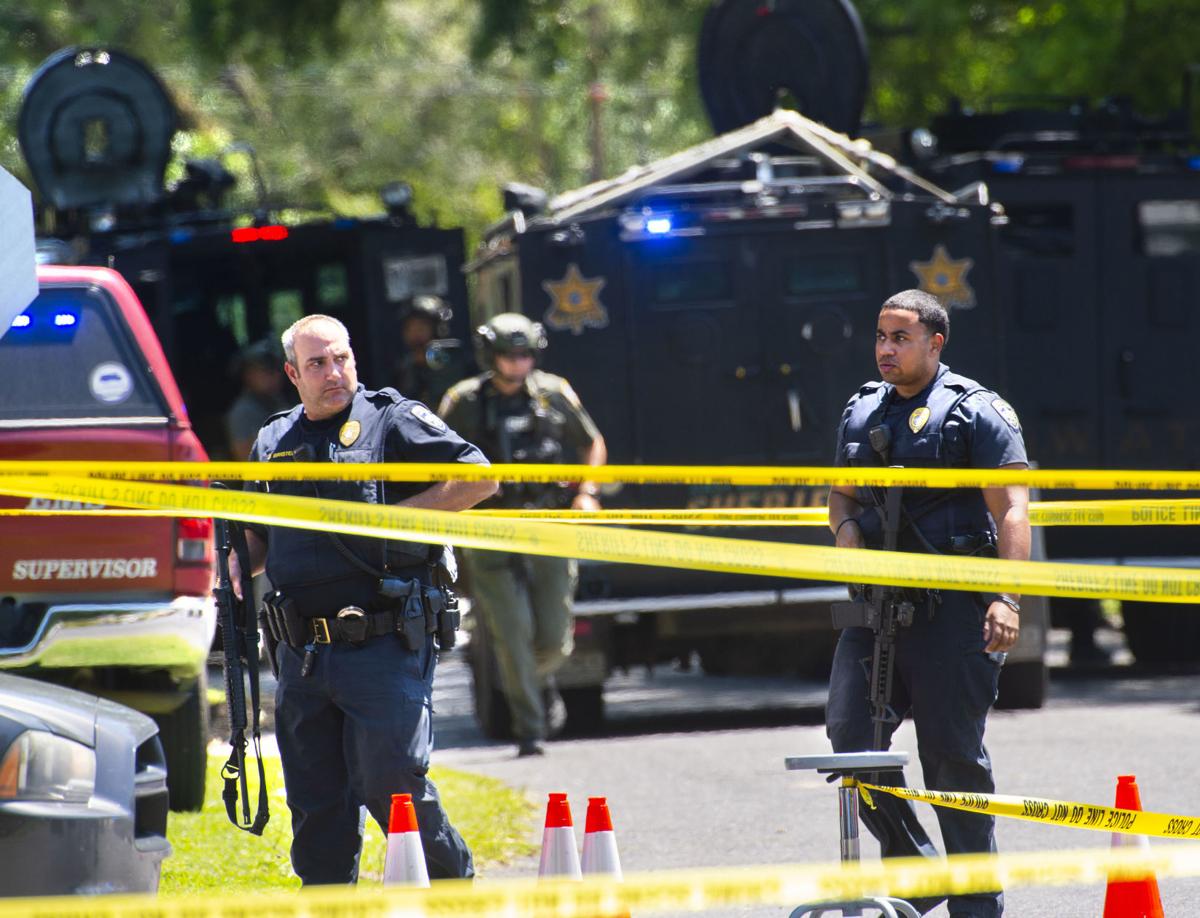 The man accused of fatally shooting a Baton Rouge police officer and his girlfriend's stepfather a few hours apart last April was indicted Wednesday on charges that could lead to his execution.

Ronnie Kato, 36, of Baton Rouge, was charged by an East Baton Rouge Parish grand jury with two counts of first-degree murder in the April 26 killings of Lt. Glenn Hutto Jr., 45, and Curtis Richardson, 58.

District Attorney Hillar Moore III, who was in the courtroom when the grand jury's decision was announced, said his office will continue to meet with the victims' families and that a formal decision on whether to seek the death penalty will be made in the near future.

"Today starts the formal, long, arduous, emotional life of this case," he said.

Kato is being held without bond. His case is assigned to state District Judge Richard Anderson.

Detectives believe Kato fatally shot Richardson, his girlfriend's stepfather, during a domestic dispute at a home on North Pamela Drive off North Sherwood Forest Drive the morning of April 26.

Then, three hours later, Kato allegedly shot Hutto and Cpl. Derrick Maglone as the two officers looked for him at a home on Conrad Drive near the intersection of  Winbourne Avenue and North Foster Drive.

Kato barricaded himself inside the home on Conrad in the city's Howell Park neighborhood after the shooting and was taken into custody after a standoff with police that lasted several hours.

A detective testified at a probable cause hearing this month that Kato ambushed Hutto and Maglone with an assault-style rifle as the officers searched for him in the backyard of the Conrad home.

Kato was lying down inside a car with heavily tinted windows when he began shooting, Baton Rouge Police homicide detective Logan Collins said during the hearing.

Maglone, 35, was shot first, Collins said. He was critically injured and released from the hospital May 7.

After seriously wounding Hutto, who crawled toward Maglone and radioed for help, Kato stood over Hutto — a 21-year veteran of the police force — and fatally shot him, Collins testified.

Collins, the lead police detective on the case, said the same AR-15 rifle was used to kill Richardson and Hutto.

Hutto, a sergeant at the time of the shooting, received the rank of lieutenant posthumously.

Hutto and Maglone were among the half-dozen or so officers sent to the home on Conrad in search of Kato, Collins said.

The man accused of fatally shooting Baton Rouge Police Lt. Glenn Hutto Jr. in April is indigent and in need of two lawyers certified to handle…