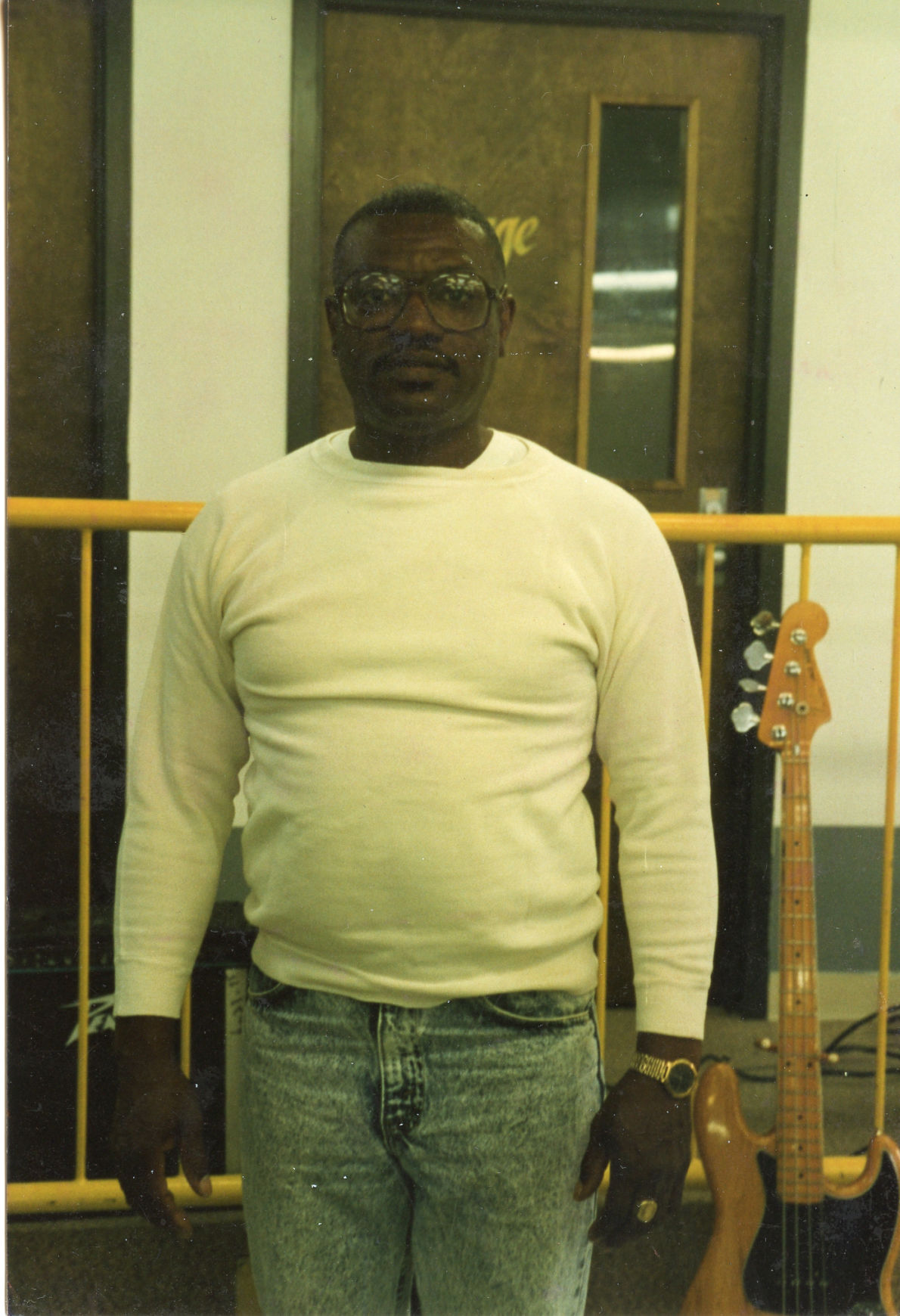 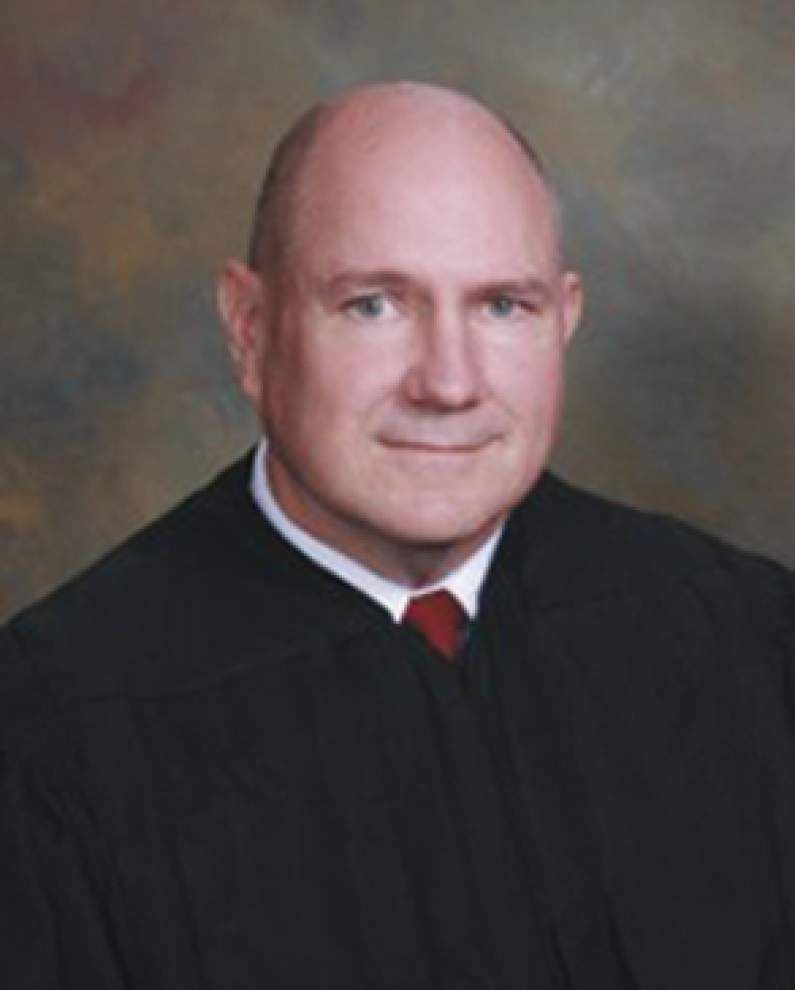 A jury may not have convicted Wilbert Jones of abducting and raping a nurse in 1971 if it had heard that several weeks later, a "strikingly similar" incident occurred, an attorney for Jones argued Tuesday to a state judge.

East Baton Rouge Parish Assistant District Attorney Dana Cummings told the judge that prosecutors were under no obligation to turn over to Jones' attorneys the law enforcement reports of the Oct. 29, 1971, abduction and rape or a September 1973 home-invasion rape near Baton Rouge General.

But Innocence Project New Orleans Executive Director Emily Maw told the judge that reports of the second October 1971 rape and the 1973 incident could have made all the difference for Jones if they had been put in the hands of an East Baton Rouge Parish jury.

"There is no question that if the jury had had this information … a reasonable jury could have acquitted Wilbert Jones," Maw argued.

Cummings disagreed, arguing to Anderson that there were differences in the three crimes.

"It's not enough," she said of the work that Innocence Project New Orleans has performed in Jones' case. "Wilbert Jones is guilty of aggravated rape."

Jones, now 64, is serving a life prison term in the Oct. 2, 1971, abduction and rape of a 26-year-old Baton Rouge General nurse who died in 2008. He is seeking a third trial. His first aggravated rape conviction was thrown out by the Louisiana Supreme Court due to improper statements by a prosecutor.

His fingerprints were found on the car of the 24-year-old woman kidnapped Oct. 29, 1971, from the Our Lady of the Lake parking lot and raped, but he was never charged in that incident.

Jones' attorneys allege O'Conner abducted and raped that woman as well as the Baton Rouge General nurse. Maw labeled him a "serial rapist."

Jones' attorneys called O'Conner to the witness stand last week in their attempt to win Jones a new trial, but O'Conner invoked his 5th Amendment right against self-incrimination and refused to answer questions posed to him by Maw.

Anderson, after receiving written post-hearing arguments from both sides, indicated he will issue a ruling within 30 days of receiving the last written arguments. The state Supreme Court instructed the judge to hold the hearing to determine whether prosecutors unconstitutionally withheld evidence from Jones' lawyers in the early 1970s.

Cummings told the judge last week that a retrial is impossible because the victim is deceased.

Maw argued Tuesday the description that the victim of the Baton Rouge General abduction and rape gave of her attacker, from his height to tone of voice, more closely matched that of O'Conner, not Jones.

The prosecutor further argued that the Our Lady of the Lake attacker, according to his victim, pronounced his words well and sounded educated, while the Baton Rouge General assailant cut off his words and told his victim to shut up.

Cummings reluctantly described the Our Lady of the Lake attacker as a "kinder, gentler aggravated rapist."

She also noted that the Baton Rouge General nurse was raped twice at the then-East Baton Rouge Special Education Building.

"Wilbert Jones was in special education," the prosecutor told Anderson.

The Baton Rouge General victim was raped once, she added.