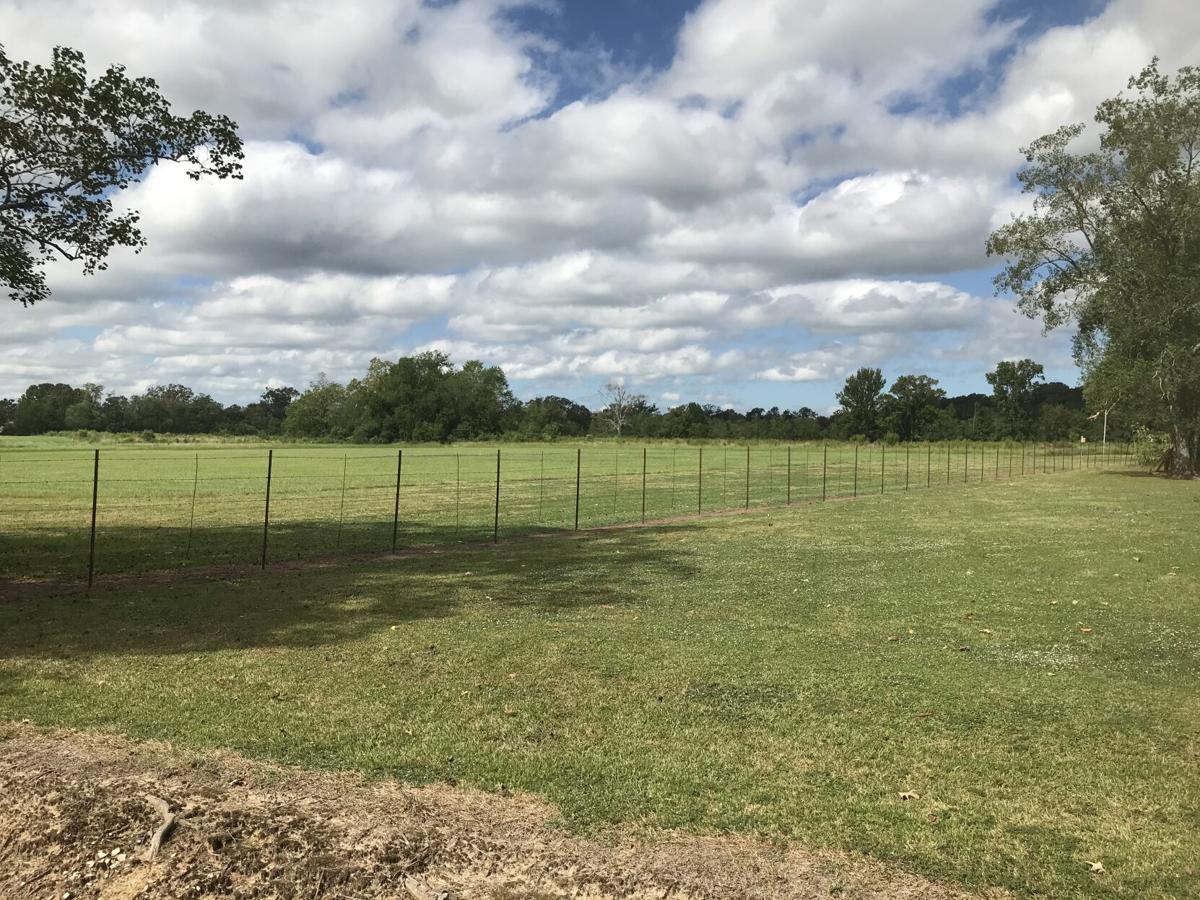 GONZALES — The owners of 86 acres in Prairieville are accusing Ascension Parish government of an illegal taking that deprived them of a $7 million sale after the parish denied their plans to turn the property into a new neighborhood.

A new lawsuit brought by members of the Delaune family, who have held the property and raised cattle there for nearly 100 years, claims the actions by the Planning Commission and Parish Council were arbitrary and capricious, an abuse of discretion and an "unreasonable exercise of police powers."

Then known as the Antebellum Pointe neighborhood, the 237-home proposal sparked significant controversy in March when it went before the Planning Commission, in large measure because it would have emptied more cars onto a congested and growing stretch of La. 73 between Airline Highway and Interstate 10. Twenty-four people spoke out about the project then, all but two opposed.

GONZALES — A retired Baton Rouge doctor is proposing a 60-unit condominium complex in the La. 42 corridor of Prairieville where a handful of o…

The suit, which was filed Sept. 9 in the 23rd Judicial District Court, touches on a question that has roiled the Planning Commission for several years: whether and how the commission can say "no" on new development over infrastructure concerns.

The suit also constitutes a major test to a Planning Commission appeal process changed a few years ago over past development fights and to a 2018 revision that toughened the parish traffic impact policy.

Debate over the project in March and again in July before the Parish Council focused on interpretations of that policy's requirements for new developments. It raised the question of whether the parish could rely on the assumption that a $72 million state widening of Interstate 10 underway between Highland Road and La. 73 would alleviate traffic backups on the highway as traffic studies suggested.

GONZALES — For the first time, the Ascension Parish Council on Thursday will try out a new appeal procedure for proposed subdivisions its Plan…

The plaintiffs have asked the state court to overturn the parish's decisions and authorize the subdivision plan for Delaune Estates, or to award them damages to compensate for their losses on the land, plus attorneys' fees and all other fees and costs.

The plaintiffs — William Delaune Jr., Diane Francis King, four other members of the Delaune family and a family partnership — claim the combined decisions of the commission and council confine their property to agricultural use, so it isn't worth the $81,500 per acre they had been offered to develop it.

"The adverse finding by the Planning Commission and the Board of Appeals' decision … are contrary to the facts and applicable law, are not supported by the evidence, and are arbitrary and capricious," the suit alleges.

These decisions, the suit alleges, have caused financial and other harm to the Delaune family.

GONZALES — The second time was the charm for the developers of Oak Grove Townhomes — and a $100,000 commitment for drainage improvements — to …

In March, the Planning Commission had voted 4-3 to deny the project. In July, meeting as the commission Board of Appeals, the 11-member Parish Council failed to get enough votes to overturn the commission's decision. The vote to overturn was 6-4, but, under council rules, a two-thirds majority was needed, or 8 votes.

Councilman Joel Robert was absent from the appeal hearing because he was out of town but has since said he would have voted to uphold the commission's denial. He later drew fire over his comments to a council secretary because his statement about that vote wasn't read out loud at the meeting. He apologized.

The project was known as Antebellum Pointe before the commission, but the Delaunes changed the name to Delaune Estates by the time of their appeal to the council in July.

Martin McConnell, parish government spokesman, said Tuesday the parish has not yet been served with the suit and declined to comment.

Michael Clegg, the plaintiffs' attorney representing the Delaunes, was out of town this week, a person answering his office phone said Tuesday.

The suit names the parish Planning Commission, Parish Council and the parish Board of Appeals collectively and parish government as defendants.

The suit also takes individual aim at first-term Parish President Clint Cointment, who recommended in public letters to the commission in March and to the Parish Council in July to deny the project over traffic concerns on La. 73 and the lack of parish government sewer service.

In the suit, the plaintiffs accuse Cointment of "likely improper influence" on appeal hearing testimony from parish staff and the parish's contract engineers, though the plaintiffs don't describe what that influence was.

The suit also alleges Cointment wrongfully joined the second of two closed-door sessions during that hearing on July 27 when the Parish Council received legal advice.

"His urging and/or physical presence influenced and dissuaded certain" Council members from casting a vote that would have supported the project by overturning the commission's decision, the suit alleges.

Ascension planning commissioner argues for end of appeals board: 'It stinks...of corruption'

At both hearings in March and July, representatives of the Delaunes had contended they had followed all the parish's requirements for traffic, drainage, sewage and other matters.

But the parish staff and the parish consulting engineer said that without mitigation efforts from state highway officials, including the I-10 widening under construction and also changing traffic light timing on La. 73, the project would not comply with the traffic policy.

The Delaunes did offer to delay the occupancy of homes until 2022 and take other measures to delay the traffic impact on La. 73 until after I-10 was finished. Some parish officials, however, suggested then that the developer wait until I-10 was finished and conduct another study to see how traffic improved; others thought the subdivision met the policy's requirements or didn't want to risk a potentially costly lawsuit.

After leaving expletive-laden voicemail, Ascension councilman agrees to his own censure

Rodney Mallett, spokesman for the state Department of Transportation and Development, said Tuesday the widening of I-10 is expected to be finished in November, weather permitting. He added that the developers have not requested light signalization changes on La. 73.

Another rejected subdivision in Ascension routed back to Planning Commission