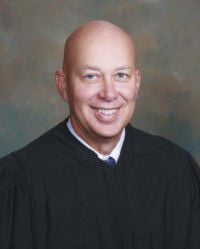 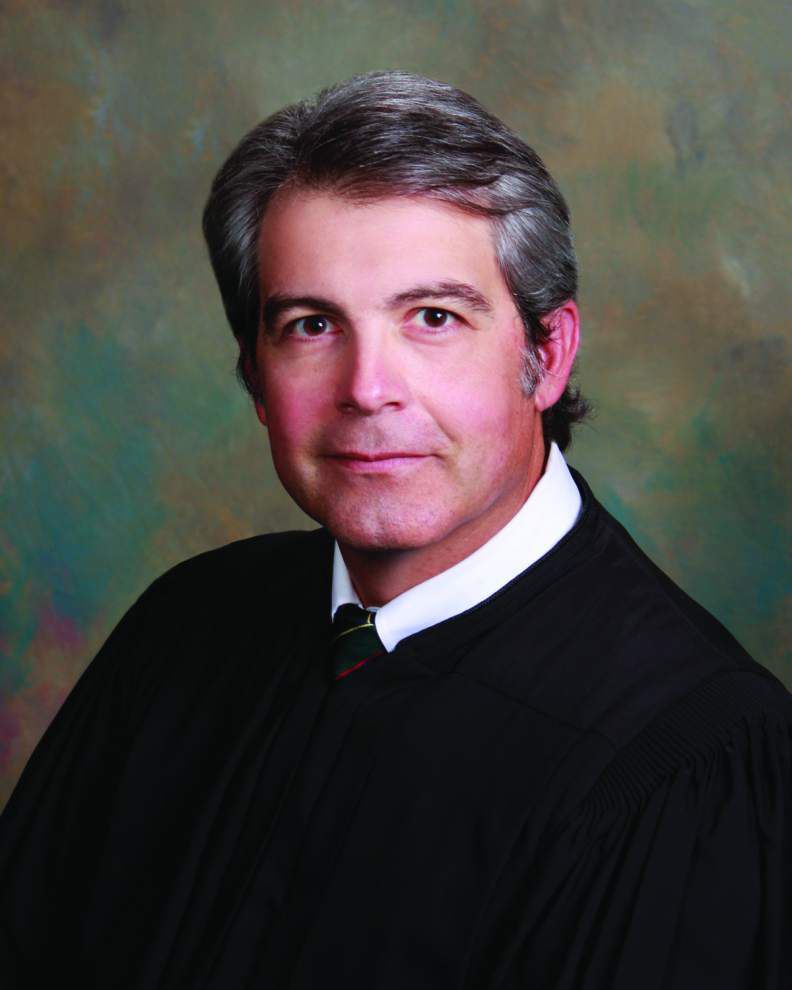 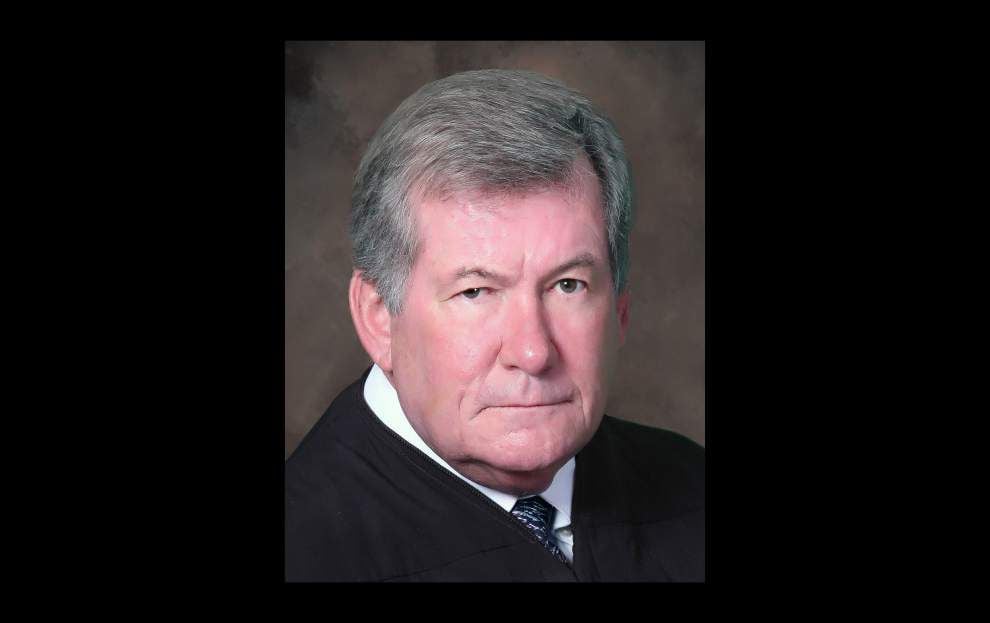 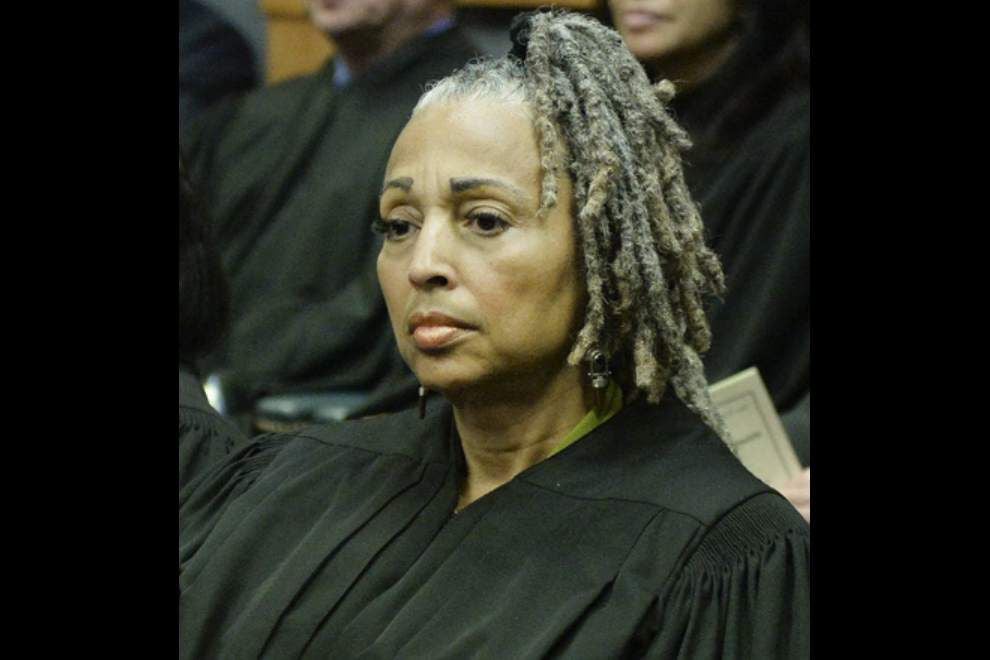 State District Judge Lou Daniel, who has served on the 19th Judicial District Court since 1997, is retiring March 31, bringing to three the number of judges on the Baton Rouge-based court who are opting for early retirement this year.

Daniel's current term doesn't expire until the end of 2020, so it is anticipated a special election will be held Oct. 12 — the date of the gubernatorial primary election — to fill the unexpired portion of his term. A runoff, if needed, would be Nov. 16.

Judges Todd Hernandez and Mike Erwin, whose terms also expire at the end of next year, previously announced they're retiring March 31 and Aug. 1, respectively. Special elections to fill their unexpired terms have been placed on the Oct. 12 ballot.

State District Judge Trudy White, one of the 19th JDC's criminal court judges, is going to move to the civil bench and take over Hernandez's civil docket. Her move will create a vacancy on the criminal bench, so whoever wins the special election to replace Hernandez will take over White's criminal docket.

It was Bennett who held down White's docket for three months, from late 2016 into early 2017, when White took an unexplained hiatus.

Hernandez, 52, has been on the 19th JDC bench since 2001 and plans to return to the practice of law. Erwin, 69, has served on the court since 1991 and is its longest tenured judge.

Former 19th JDC Judge Tony Marabella, who retired last May, has been appointed by the Supreme Court to handle Daniel's criminal docket on a temporary basis. Marabella was a criminal court judge.

It was initially thought Erwin would go on paid leave April 1 until the effective date of his retirement, but he will now remain on the criminal bench until Aug. 1.