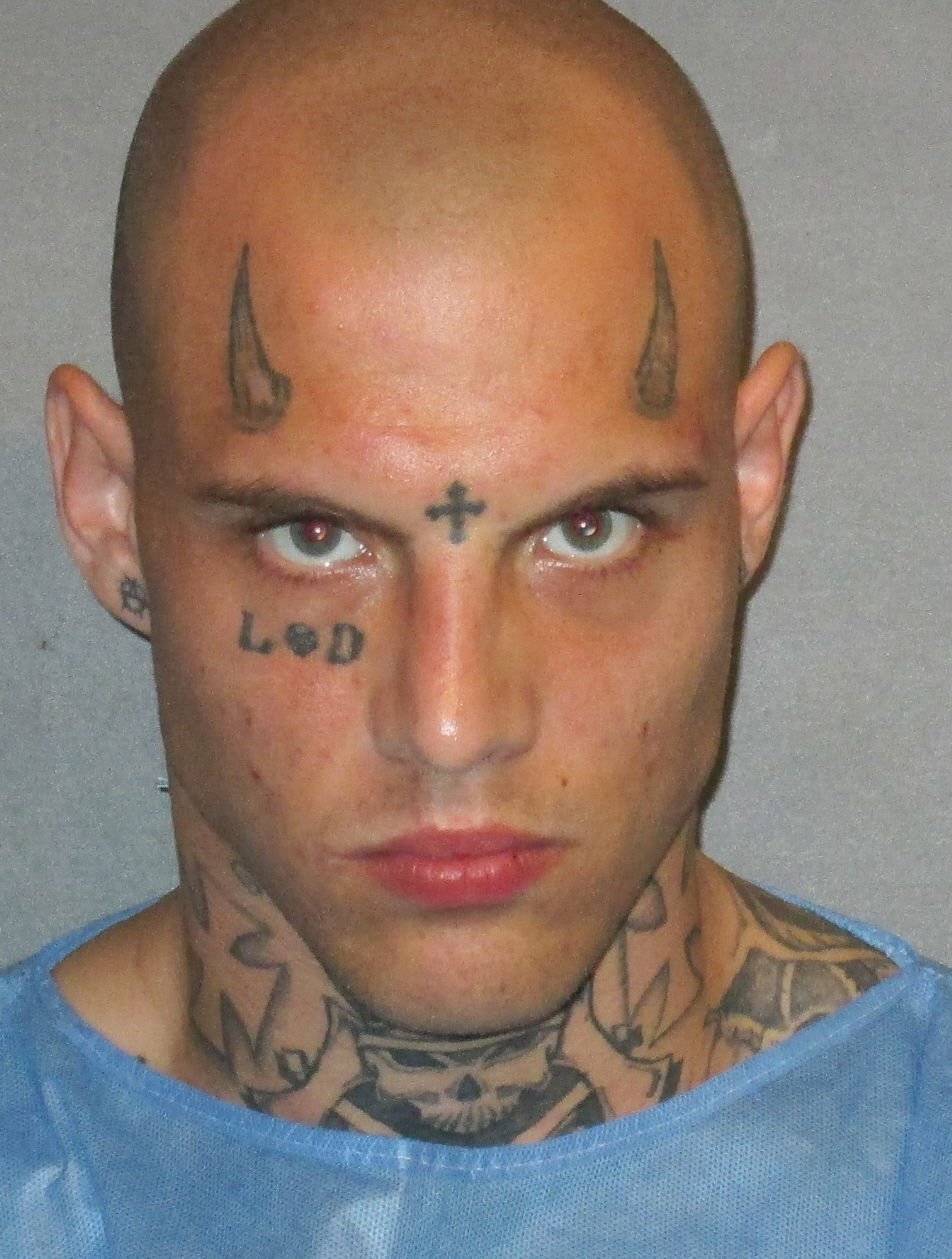 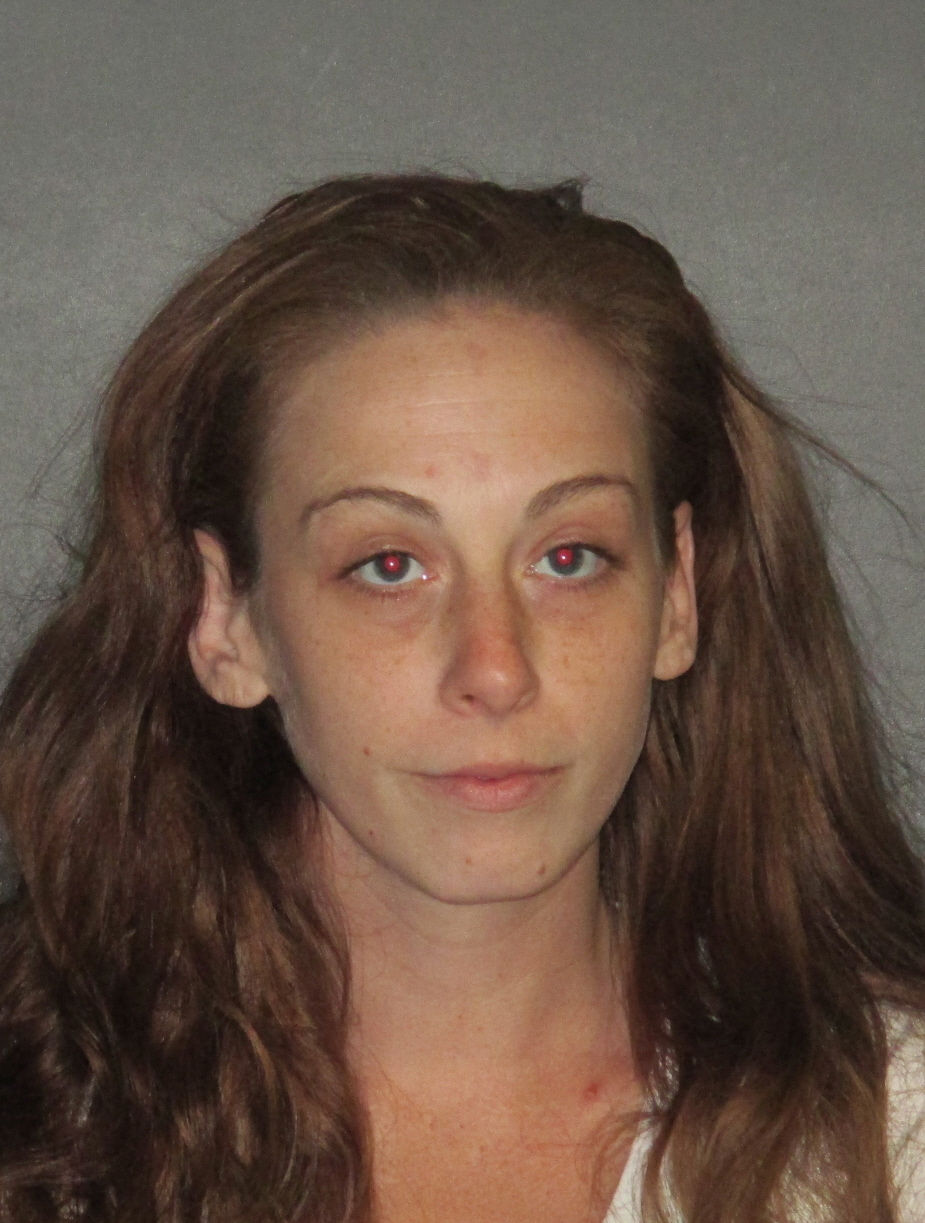 The bodies of two Baker men were found in the back seat of a car in the rural St. Helena Parish community of Grangeville on June 1, 2017. They had been shot in the head, and were covered by a sheet.

On Monday, jury selection is scheduled to begin in a Baton Rouge courtroom in the case of a Greenwell Springs man — William Bottoms Jr. — accused of killing Dedrick Dewayne Williams, 23, and Mohamed Sead Hussain, 29.

Bottoms, 29, is charged with two counts of second-degree murder and faces a mandatory sentence of life in prison if found guilty on those counts.

The state's star witness is expected to be Megan Marie Gaylord, who was Bottoms' girlfriend at the time.

Gaylord initially told detectives she wasn't there when the two men were killed but helped Bottoms drop off the vehicle with the bodies. She later admitted she was in the vehicle when Bottoms shot the men, East Baton Rouge Parish sheriff's officials said.

Detectives determined that around 1:30 a.m. on June 1, 2017, a deputy stopped to help Gaylord, Bottoms, Williams and Hussain near the intersection of La. 64 and Hubbs Road in Pride, authorities said. The vehicle they were in had run out of gas, and that interaction was captured on the deputy’s dashboard camera. It is not clear at that point whether the car's occupants were high.

Later that day on a rural road in St. Helena, an electric company crew discovered a parked car just east of La. 63 in an area along the Amite River with the bodies of the victims.

Bottoms and Gaylord were arrested June 23, 2017. About two months before the killings, Bottoms had been released from a state prison after serving time for a heroin possession conviction.

Gaylord, 29, of Greenwell Springs, was initially charged as an accessory in the homicide case, but the East Baton Rouge Parish District Attorney's Office dropped the charge last year.

The double-homicide investigation got off to an inauspicious start when Baker police originally arrested two different men in the deaths, but released them soon after when new evidence pointed elsewhere.

"That ain't the murder weapon!" Bottoms blurted out during the hearing before his attorney, Jarvis Antwine, could hush him.

Three weeks after the bodies of Williams and Hussain were discovered, Bottoms was injured in the June 21, 2017, shooting. Gaylord told investigating officers that Bottoms asked her to hide a Charter Arms .38-caliber revolver in the backyard of a residence after the latter shooting, Baton Rouge Police Detective Zac Woodring testified on July 2.

Gaylord led Woodring to the gun hidden under a tarp.

East Baton Rouge Parish sheriff's Lt. Scott Henning testified that a mixture of Bottoms' and Gaylord's DNA was found on the gun.

A firearms examiner confirmed the class characteristics of bullets fired from the gun matched with the bullets taken from the bodies of Williams and Hussain, but the bullets "lacked sufficient detail for a definitive match to the weapon recovered," prosecutor Dana Cummings said in a recently filed motion.

Ad hoc Judge Bruce Bennett has ruled that Cummings can introduce the gun into evidence at the trial if ballistics tests don't exclude it as the possible murder weapon and if Gaylord's trial testimony matches what she told investigators.

An arrest report says that after the men were shot, Gaylord drove to Bottoms’ residence, where he retrieved bleach to destroy fingerprints and evidence. Bottoms also got a bed sheet that was later used to cover the bodies, the report states.

The car, with the bodies inside, was then driven to St. Helena and left there.

A man and a woman were arrested Friday in the killing of two Baker men whose bodies were found in St. Helena Parish in early June, according t…

Gaylord is still charged with second-degree cruelty to a juvenile, which dates to 2015 and involves her then-3-year-old child, who had tested positive for high levels of cocaine.

Police went to Gaylord's residence in Baton Rouge in mid-2015 to investigate a disturbance and found the pair in an apartment littered with dog feces, spoiled food, trash and dirty diapers. Police smelled a strong odor of burned marijuana while speaking with Gaylord and her child, a police report says.

Bottoms' twin brother, Lawrence Bottoms, was fatally shot April 29 of this year in Mississippi after he pulled a gun on Hancock County sheriff's deputies trying to serve a warrant on him out of East Baton Rouge Parish for being a convicted felon in possession of a firearm, the Biloxi Sun Herald reported.

Lawrence Bottoms was convicted in 2017 of the 2015 stabbing of a teenager with a screwdriver, Livingston Parish court records indicate. The charge he pleaded guilty to in the case was aggravated battery. The teenager died months after the stabbing.