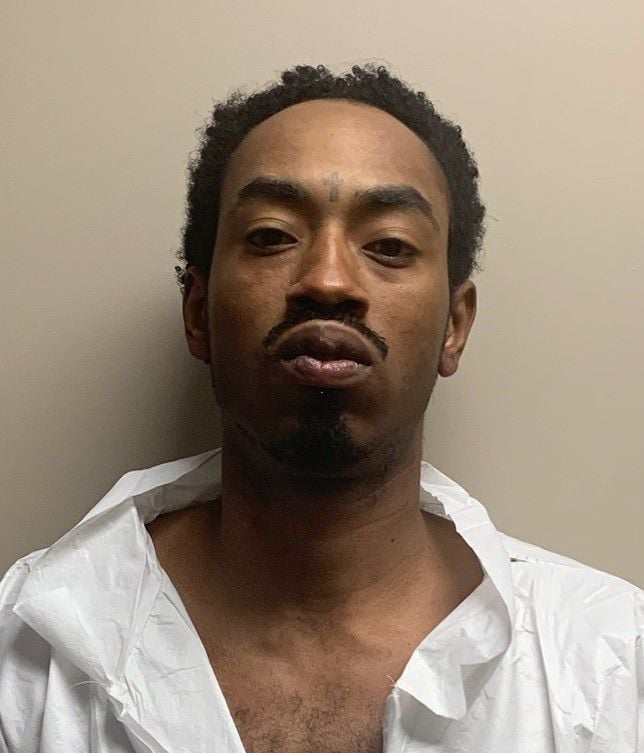 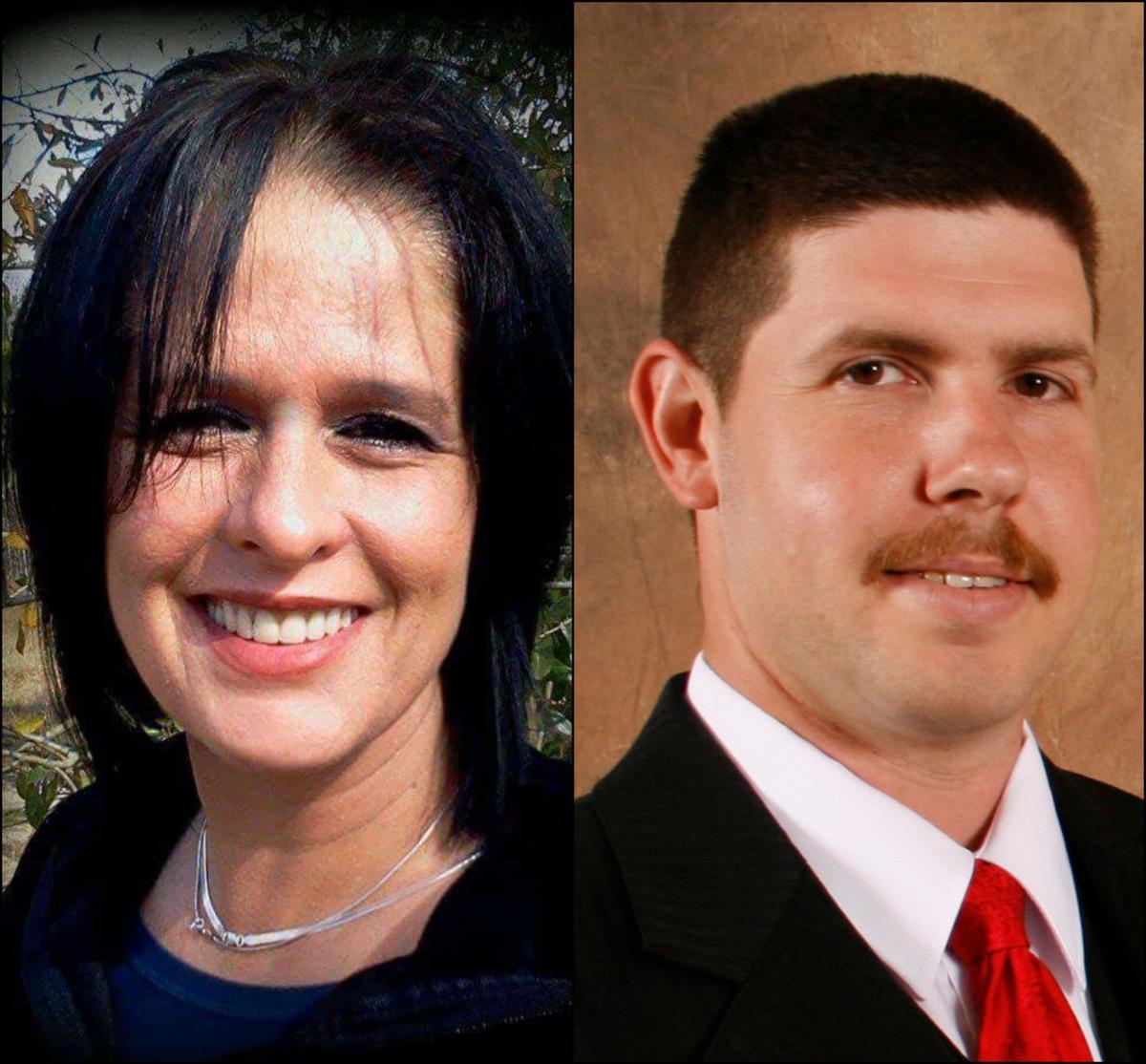 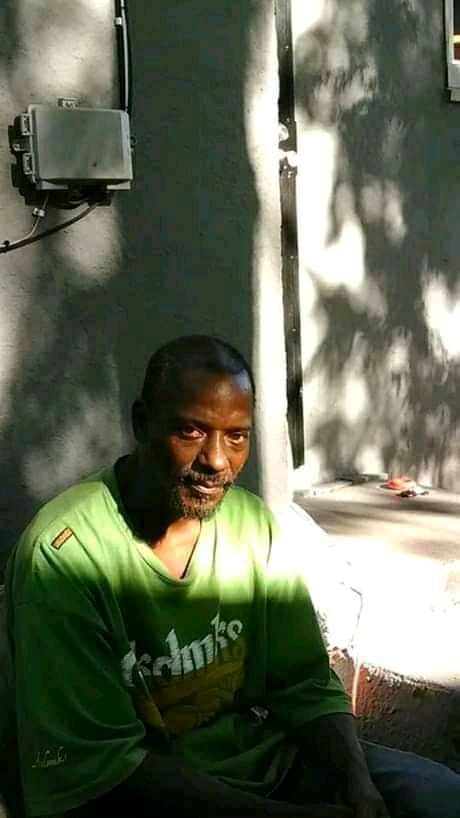 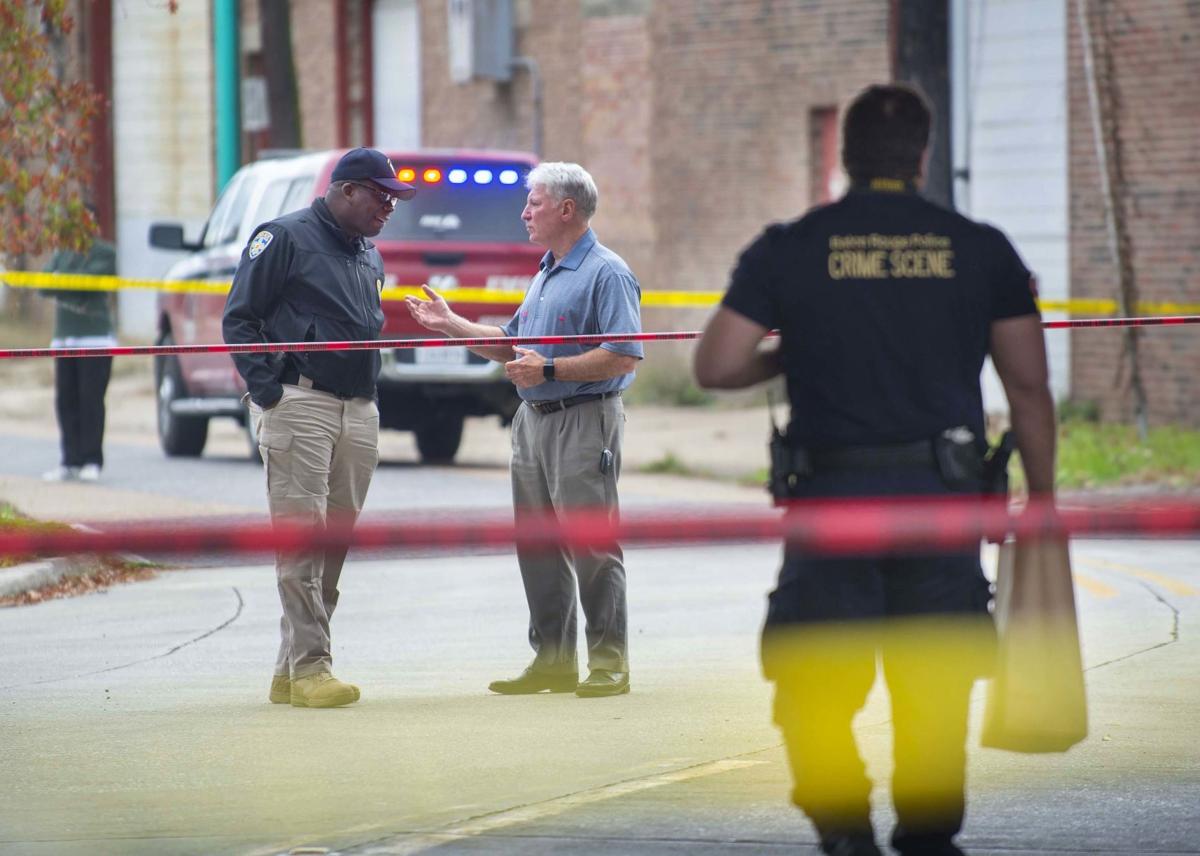 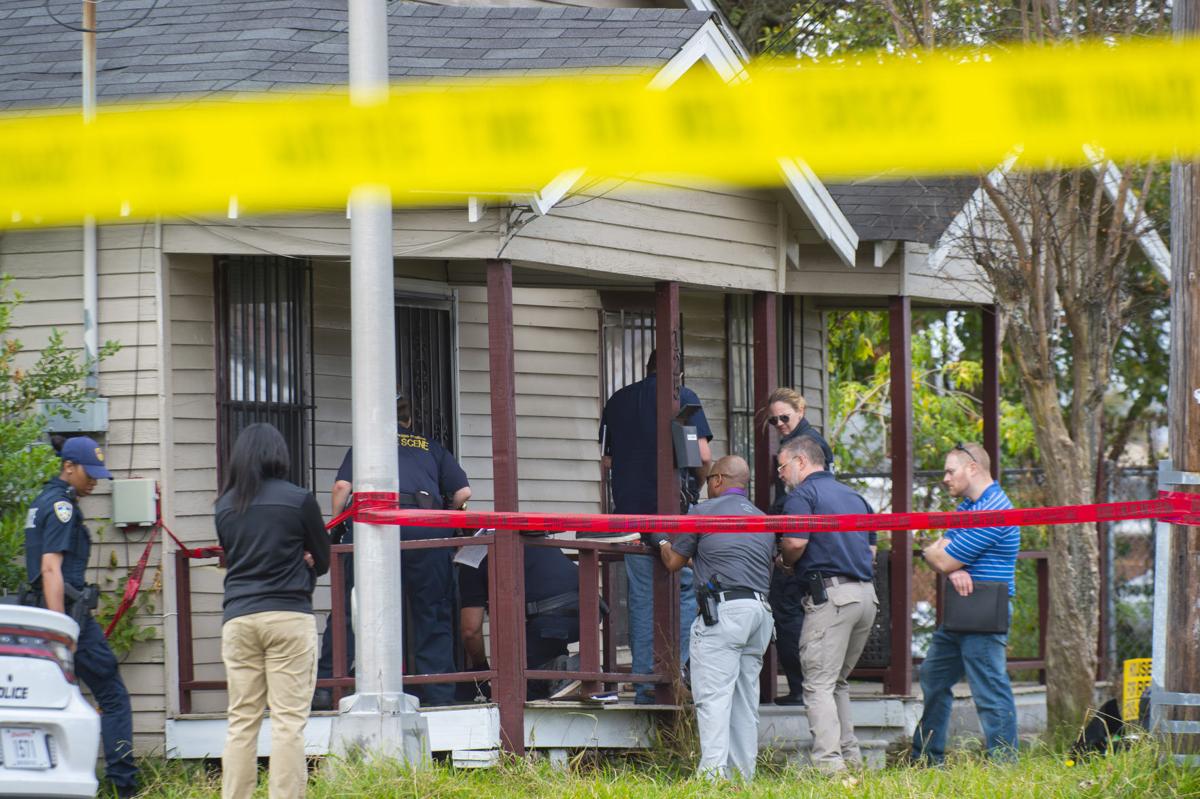 Baton Rouge Police Department officers investigate on and around the porch of a home in the 100 block of 18th Street Friday, Dec. 27, 2019. EMS confirmed there was a shooting and BRPD Chief Murphy Paul said the person appeared to possibly be homeless.

Baton Rouge Police Department officers investigate on and around the porch of a home in the 100 block of 18th Street Friday, Dec. 27, 2019. EMS confirmed there was a shooting and BRPD Chief Murphy Paul said the person appeared to possibly be homeless.

Jeremy Avery Anderson was indicted last week on a first-degree murder charge in the Dec. 27 killing of Tony Williams, 50, whose body was found on the front porch of a vacant home on 18th Street near Convention Street.

Anderson, shackled and wearing a bright orange East Baton Rouge Parish Prison jumpsuit, entered a not guilty plea to that charge on the advice of his attorney, Assistant Public Defender Carson Marcantel.

Anderson was arrested in early January in Williams' shooting death and in the Dec. 13 slaying of Christina Fowler, 53, and Gregory Corcoran, 40, who died beneath the North Boulevard overpass, huddled in blankets beside an empty shopping cart less than a block from Anderson's home on South 17th Street.

East Baton Rouge Parish District Attorney Hillar Moore III has said his office will prosecute Anderson as an alleged serial killer and introduce evidence of the killing of Fowler and Corcoran at his trial in the slaying of Williams.

State District Judge Tarvald Smith, before whom Anderson appeared Wednesday, told the accused killer that the District Attorney's Office has not yet indicated whether it will seek the death penalty. If it chooses not to, Anderson would be sentenced to life in prison if convicted of first-degree murder.

Anderson's next court date is June 15.

All three victims were shot in the head. Williams was killed a few hundred feet from Anderson's home; Fowler and Corcoran died less than a block from that home.

Ester Hanson was at work on the Friday after Christmas when she and a coworker talked about the latest news: a homeless person had been found …

Anderson was arrested after officers received information from someone who heard Anderson confess to the Williams killing, Baton Rouge Police Chief Murphy Paul has said. Detectives executed a search warrant at Anderson's home and seized evidence linking him to the crimes, Paul said.

When officers questioned Anderson he made "incriminating statements" that placed him at the crime scene," the chief said. Anderson, while giving a statement to detectives, confessed to killing Fowler and Corcoran, an arrest report says.

Anderson's previous criminal history in East Baton Rouge shows only relatively minor offenses several years ago. He has two misdemeanor convictions: one for illegal carrying of weapons in 2013 after officers found him with a stolen gun, and the other for simple battery in 2014 after his arrest on domestic abuse counts.