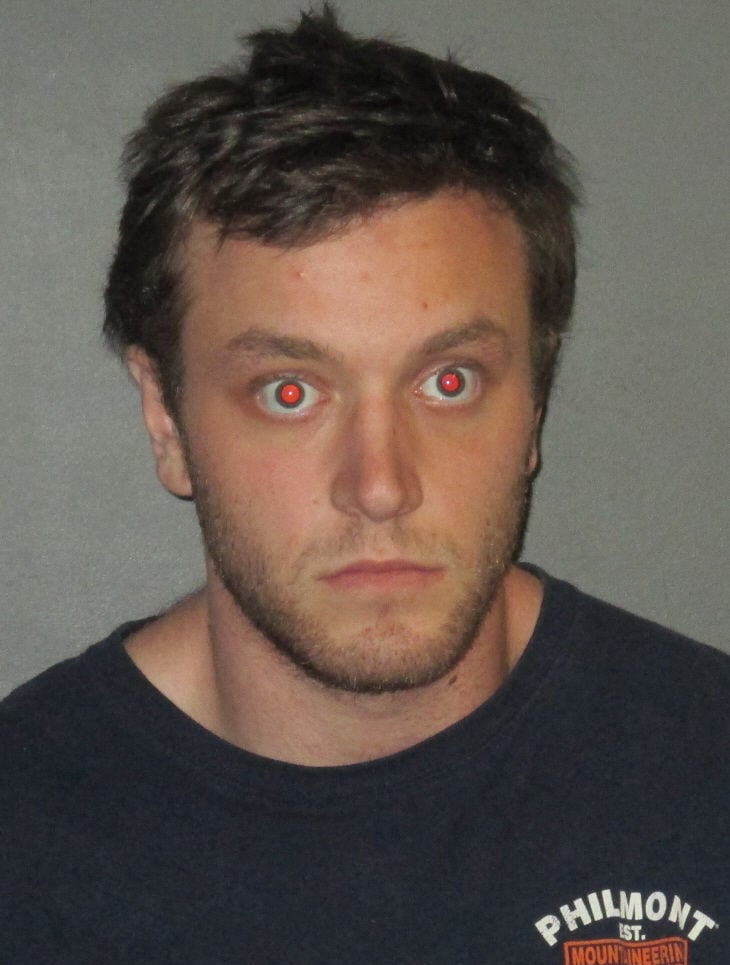 Kenneth Gleason's DNA was found on shell casings recovered from the scene of a Black homeless man's slaying at a Baton Rouge bus stop in September 2017, a DNA expert testified Thursday at the murder trial of the alleged serial killer.

Joanie Brocato, former manager of the Louisiana State Police Crime Lab's DNA laboratory, said she personally called the Baton Rouge Police Department at 12:40 a.m. on Sept. 19, 2017, after the lab -- which had worked throughout the night -- detected Gleason's DNA on shell casings from the scene where Bruce Cofield was fatally shot on Sept. 12 of that year.

Prosecutors have said Gleason is linked to Cofield's killing and the nonfatal shooting through DNA evidence, and to both deadly shootings and the nonfatal incident through ballistics evidence.

Gleason is currently standing trial only in Smart's killing, but evidence from the Cofield homicide and the nonfatal shooting also is being introduced at the trial. He faces a mandatory sentence of life in prison if found guilty as charged in Smart's death. The verdict must be unanimous.

Earlier Thursday, a firearm examiner testified that the 26 shell casings collected from the scenes of the three shootings were fired from the same unknown gun.

Rusty Day, who is employed by BRPD but assigned to the State Police Crime Lab, also testified that 14 bullets recovered in the pair of fatal shootings were fired from that same 9 mm gun.

Authorities have never found the weapon used in the three shootings.

Gleason, who lived on Sandy Ridge Drive a few houses down from where the non-fatal shooting occurred, bought a CZ 9 mm gun with a 15-round magazine in November 2016 and applied for a silencer on July 20, 2017, less than two months before the shootings began, according to testimony Wednesday in the case.

Day, in his testimony Thursday, said no gun was ever submitted to him for comparison in the three shootings, but he added that a CZ 9 mm is among the guns that could have fired the shell casings and projectiles recovered in those shootings.

Cofield, 59, was gunned down the night of Sept. 12, 2017, as he sat at a bus stop near the intersection of Florida Boulevard and South Acadian Thruway. Smart, 49, was shot to death two nights later as he walked down Alaska Street north of the LSU campus to his overnight shift at Louie's Cafe.

Authorities have said those shootings, and the nonfatal shooting, were apparently random and possibly racially motivated.

An FBI agent testified Wednesday that Gleason searched the internet between Sept. 1, 2017, and Sept. 16, 2017, for topics such as White nationalism, genocide, Nazi propaganda and gun silencers.

Gleason's lawyers have said he studied German at LSU. He attended the university for one year starting in the fall of 2012.

Gleason's trial, which is nearing the end of its second week, will resume Friday and is expected to stretch into next week.

Prosecutors decided not to seek the death penalty after consulting with Smart's family.