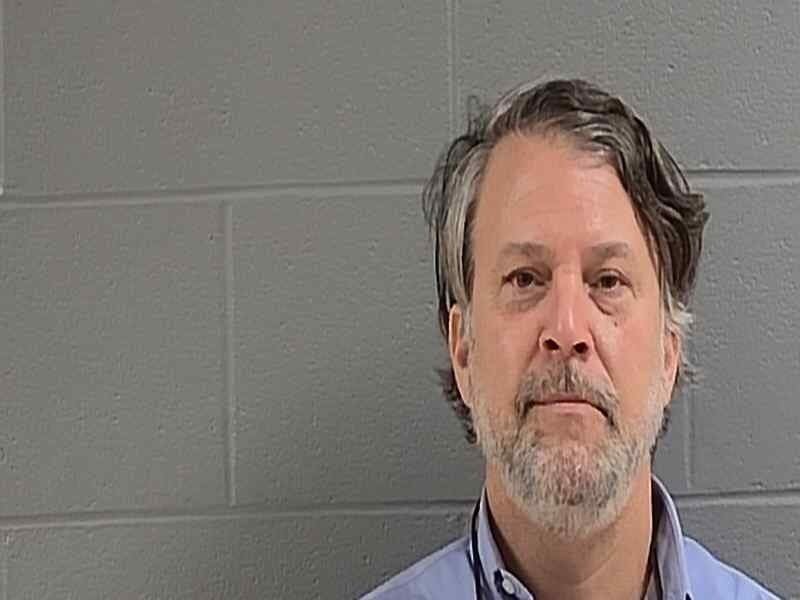 Baton Rouge lawyer Chris Alexander, who was arrested last month in Livingston Parish and accused of fraudulently filing court documents to get a client out of jail, was suspended Friday on an interim basis "pending further orders of this court," the high court wrote in an order posted to its website Tuesday.

The Supreme Court said the request for an interim suspension came from Alexander and the Office of Disciplinary Counsel.

Alexander said Wednesday he spoke with the Gleason family before he was suspended and “advised them of their options.”

State District Judge Beau Higginbotham is presiding over the case.

“We are asking the court to consider setting this matter on the docket to resolve his representation issue,” Moore said.

In reference to his actions that led to his Dec. 6 arrest, Alexander said he was “overzealous and exercised bad judgment” in an effort to help out a client and the client’s family.

"It doesn't excuse anything, and I'm accepting full responsibility, but my actions were sincere,” he added. “This is humbling."

Cofield, 59, was shot as he sat at a bus stop on Florida Street near South Acadian Thruway. Smart, 49, was killed at the Alaska Street BREC park while walking to his overnight shift at Louie's Cafe.

The victims were black; Gleason is white.

Gleason also is charged with two counts of attempted second-degree murder stemming from a Sept. 11, 2017 incident in which he allegedly fired several shots into the home of the only black family on the Sandy Ridge Drive block where he lived with his parents. Two men were inside but not injured.

Prosecutors decided not to seek the death penalty after consulting with Smart's family.

The trial of alleged Baton Rouge serial killer Kenneth Gleason which had been set to begin next month has been pushed back to April.

In the case involving Alexander’s arrest, prosecutors have said he filed a document Nov. 5 that bore client James Henley's signature — but Henley was in custody in Caddo Parish on a fourth-offense DWI charge. Henley hadn’t been released on bond because he had an outstanding Livingston Parish warrant for failing to appear in court on a previous, third-offense DWI offense in May.

In order to get Henley out of jail, Alexander sent a document to Caddo Parish authorities saying Henley's Livingston warrant had been recalled by a judge, leading them to release Henley on bond, prosecutors said. But a judge had not seen or approved the file, Livingston Parish Sheriff's Office records indicate.

Alexander previously said Henley's family told him Henley's mother was very ill and could possibly die, so he filed the documents. Alexander said he didn’t fraudulently sign any documents himself but said he facilitated the act.

Livingston sheriff’s documents say Alexander went to the judges' chambers and the District Attorney's Office in the Livingston Courthouse on Nov. 5 trying to get the warrant for Henley recalled. Alexander was told Henley would need to be with him to sign the recall document himself, especially because the charge is a felony.

Alexander had an acquaintance pretend to be Henley to sign the document, which he then sent to Caddo authorities to get the real Henley out on bond, the documents state.

Alexander and the man who impersonated Henley both face counts of forgery and injuring public records.