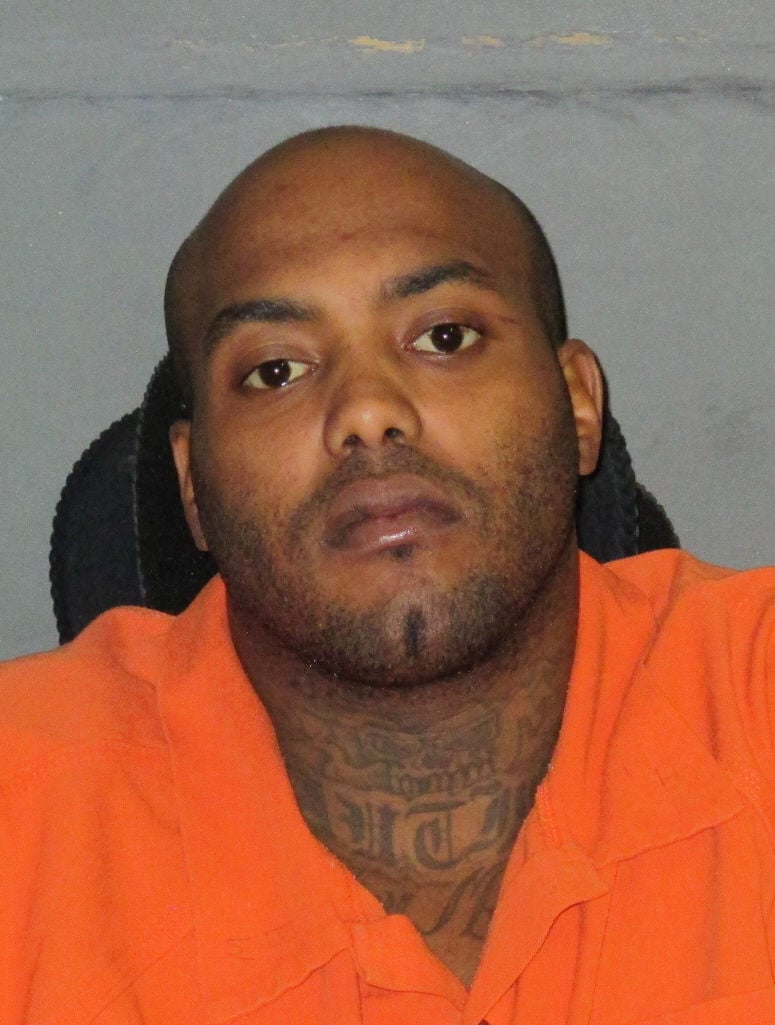 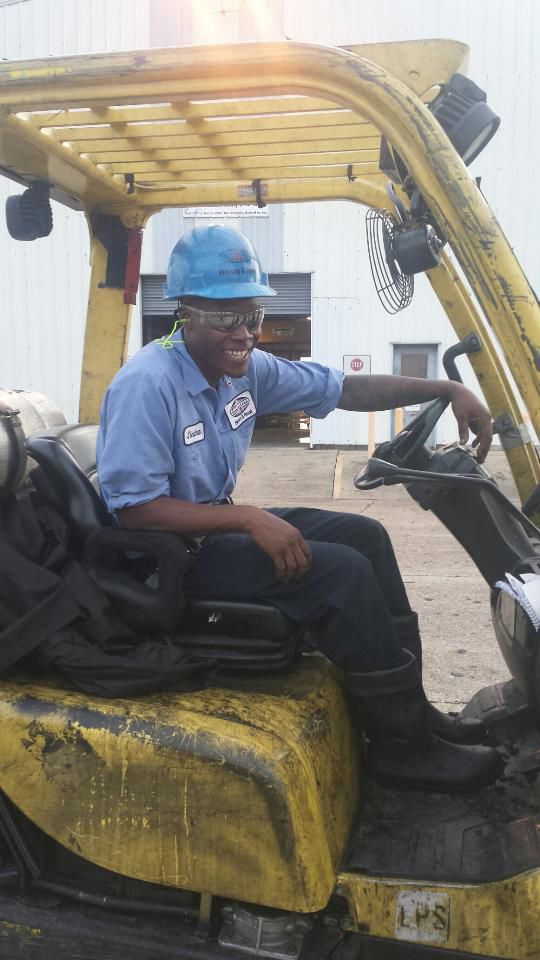 Jonathan Scott working as a contractor at the now-closed East West Copolymer.

Jonathan Scott working as a contractor at the now-closed East West Copolymer.

A Baton Rouge man who struck and killed another driver during a 10-mile police chase in 2017 that reached speeds of nearly 120 mph was sentenced Wednesday to the maximum five years in prison for negligent homicide.

But because Reginald Weeden, 35, already has spent more than four years behind bars in the case, time that he was given credit for at his sentencing, his attorney said he expects Weeden to be set free within 30 days.

Weeden stood trial last month on a manslaughter charge in the killing of Jonathan Scott, 23, also of Baton Rouge, and would have faced up to 40 years in prison if convicted on that charge.

An East Baton Rouge Parish jury, however, found him guilty of the lesser charge of negligent homicide.

State District Judge Christopher Dassau, who presided over the trial, recalled Wednesday that the evidence indicated Weeden hit speeds of 119 mph during the police chase from Walker in Livingston Parish to Florida Boulevard in Baton Rouge near the Amite River bridge.

Dassau called the crash "a real tragedy," and said Scott's family cannot get their loved one back.

Dassau made reference to Weeden's "noteworthy" criminal history, which includes a 2005 manslaughter conviction and 10-year sentence, and said he hopes Weeden will "do better going forward, make better decisions."

"I hope you have learned something from this," the judge added.

Jonathan Scott had left the barber shop Tuesday night and drove onto Florida Boulevard to head to a friend's house.

Haley said outside the courtroom that because Weeden has to serve only 35% of his sentence for what is not considered a crime of violence, he is eligible for release now. That will happen after the state Department of Corrections makes the required calculations, he said.

Weeden rejected an offer in January 2020 to plead guilty to vehicular homicide in exchange for a 30-year sentence. Drugs were found in Weeden's system after the fatal crash, prosecutors have said. At the time of the crash, Weeden was free on bail while awaiting criminal proceedings from an Aug. 11, 2017, drug arrest.

Weeden was traveling 90 mph when his 2016 Dodge Charger collided with Scott's 2004 Chevrolet Impala on Florida Boulevard where it intersects with Stevendale Road on Sept. 5, 2017, prosecutor Adam Kwentua told the jury last month. The posted speed limit at that spot is 55 mph.

Haley argued to jurors that a Livingston Parish sheriff's narcotics detective who pursued Weeden at high speeds from Walker to Baton Rouge, and a Denham Springs police officer who joined the pursuit until Weeden crashed into Scott, also were responsible for the fatal crash.

The man who led police on a 10-mile chase from Walker to Baton Rouge, reaching speeds of nearly 120 mph at one point, was traveling 90 mph whe…

Haley also said Scott was partially to blame for the crash because he turned left at a green light — without waiting for a green arrow — into Weeden's path. Weeden had a green light and the right of way, his lawyer said.

Scott's family sued the Livingston Sheriff's Office and Weeden. The lawsuit is pending in the 19th Judicial District Court.