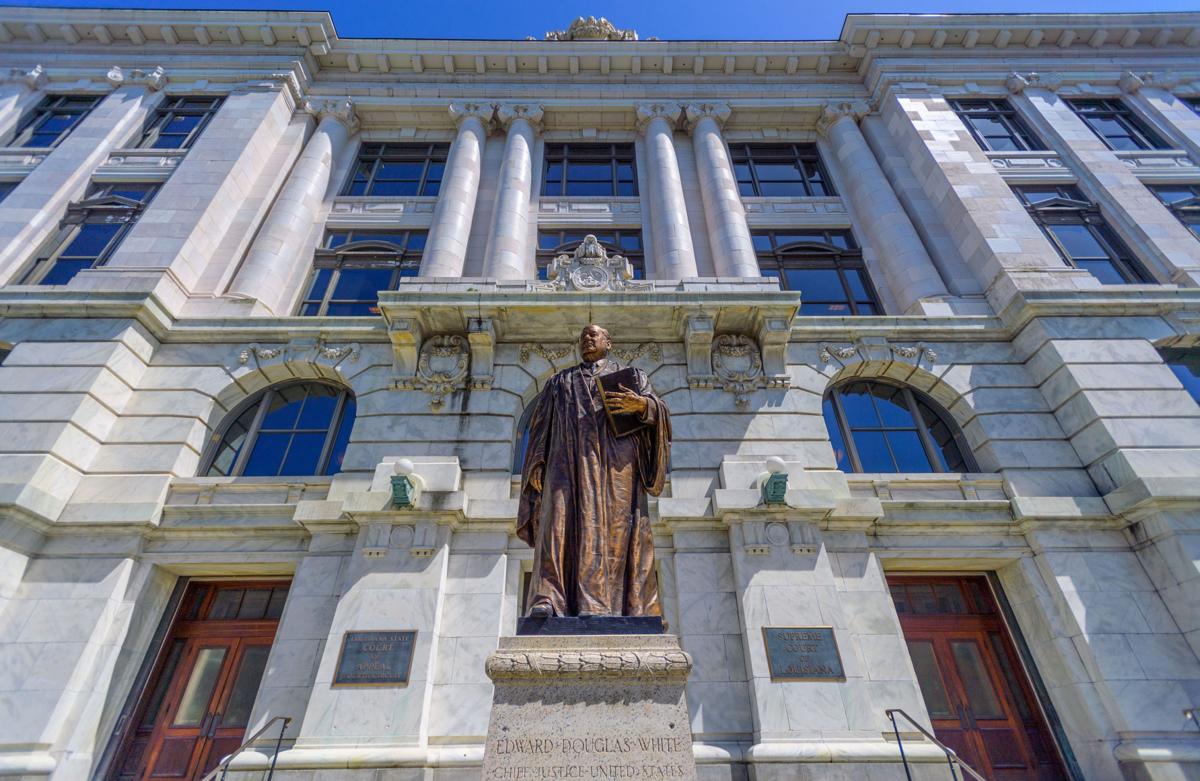 The Louisiana Supreme Court on Royal Street in the French Quarter in New Orleans, La. is pictured on Friday, Aug. 18, 2017. 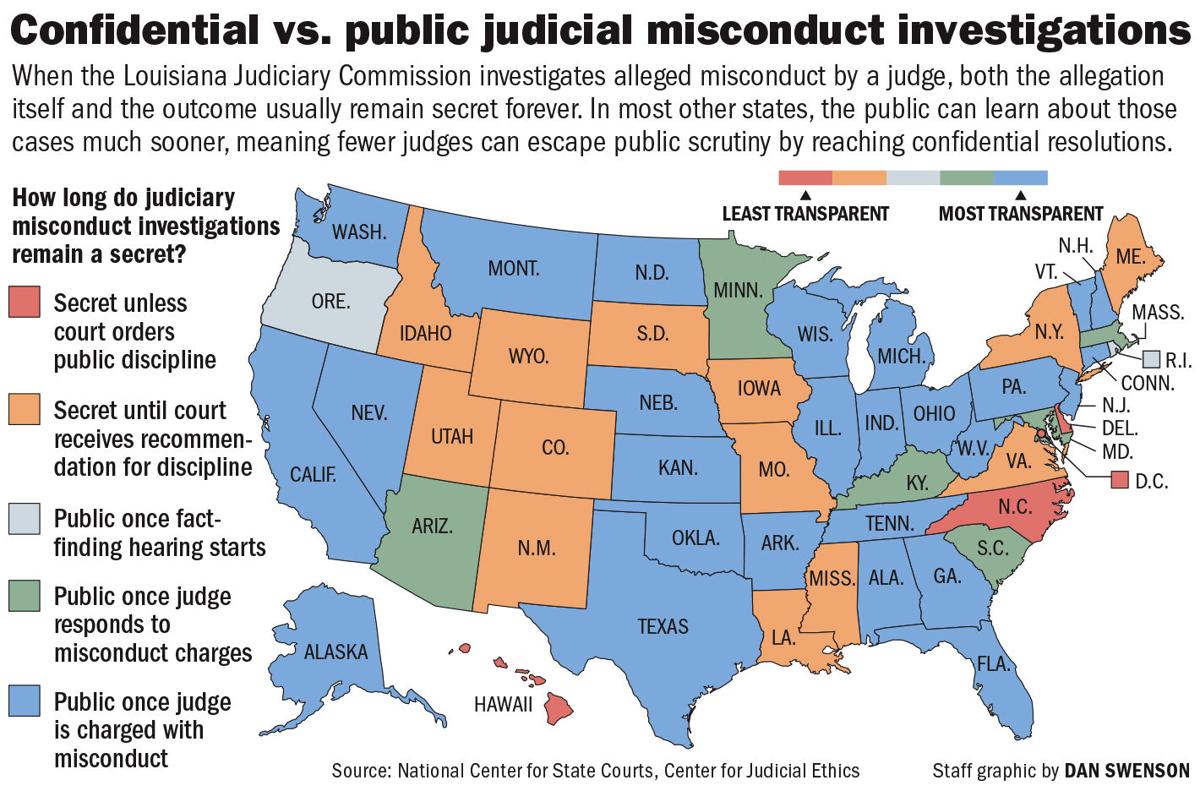 A Covington attorney has filed a lawsuit to declare the state statute calling for secrecy in judicial investigations unconstitutional after a series of Advocate articles revealed how Judiciary Commission confidentiality rules allowed a Supreme Court justice to hide past transgressions from voters.

Richard Ducote, a candidate in the upcoming October elections for the state Supreme Court, filed the suit Tuesday in Baton Rouge’s 19th Judicial District. In his lawsuit, Ducote argues that the law Judiciary Commission members have used to defend the secrecy of their system is unconstitutional. His petition for declaratory judgment lists the state of Louisiana as the defendant.

The law Ducote is hoping to strike down reads that “all documents filed with, and evidence and proceedings before the judiciary commission are confidential.” Ducote pointed to a section of the state Constitution that gives the state Supreme Court rule-making authority over Judiciary Commission confidentiality, saying it should trump the state statute.

“Under the law, the Supreme Court has the authority to address many of the secrecy concerns in the judiciary commission that have been the result of so much media attention,” Ducote said Wednesday. “I don’t think it’s proper for the Supreme Court to hide behind this statute.”

A Supreme Court spokesman said Wednesday that the court does not comment on pending litigation. The Advocate has requested interviews with Judiciary Commission staff to discuss the commission's rules, but those requests have yet to be granted.

Since June, the newspaper has been publishing stories about Supreme Court Justice Jeff Hughes, who in 2004 penned at least three secret apology letters to people involved in cases in his court when he was a district judge in Livingston. Hughes was the subject of FBI and Judiciary Commission investigations, but those investigations produced no public records. Voters have elected Hughes twice to the Supreme Court -- most recently last year -- without knowing about his apology letters and without knowing about the existence or the outcome of the Judiciary Commission investigation.

The state’s largest business lobby has also weighed in on the need for more transparency in the judiciary. Lauren Chauvin, the civil justice reform director for the Louisiana Association of Business and Industry, said Wednesday that LABI is increasingly concerned about voters’ lack of awareness about the judges they elect.

“It’s important for the public to have confidence in their judges, and the way you do that is through transparency,” she said.

Ducote said he was shocked by the stories about Hughes and that it was only after reading them that he realized how judges can negotiate discipline with the Judiciary Commission — as Hughes appears to have done. Judges can agree to perform certain acts of penance as a tradeoff for the commission keeping private its recommendations for discipline.

Jefferson Hughes III has won two elections to the state Supreme Court — most recently in 2018 when he ran unopposed.

Ducote is known for jumping into controversial matters, and he's had his own share of sanctions against him from judges in multiple states. In 2003, the Louisiana 1st Circuit Court of Appeal upheld sanctions against him stemming from a custody case. He wrote in his lawsuit that he also filed a Judiciary Commission complaint against a judge but is barred from discussing it because of the commission’s gag order for those involved in their investigations.

“The debate needs to focus on what the Supreme Court can do within its own rule-making authority to fix most of the concerns at the root of these very shocking stories that have been coming out lately,” Ducote said.

State Rep. Jerome Zeringue, a Houma Republican, tried to amend the statute at the center of Ducote’s lawsuit this year in the state legislature. Zeringue sponsored a bill that would have required the Judiciary Commission to make any actions from a case — including secret cautions and admonishments — public. The bill failed on the House floor.

Ducote, a Republican, is facing off against three other members of his own party for the Supreme Court seat. They are Will Crain, Hans Liljeberg and Scott Schlegel.

His lawsuit has been assigned to District Judge Richard “Chip” Moore.

Legal sniping continues apace in the death of a north shore doctor at the hands of his wife in March.