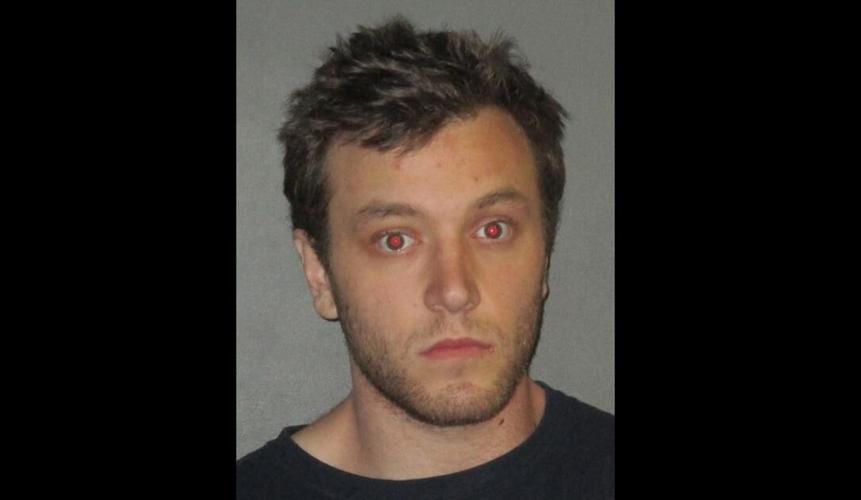 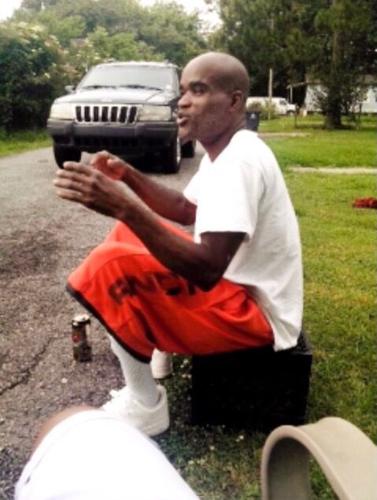 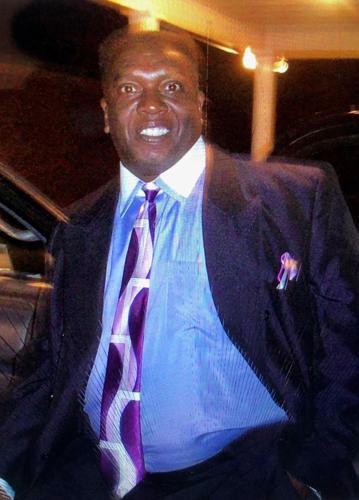 The doctrine, called "abatement ab initio," requires courts to set aside a conviction if the defendant dies while his appeals are pending. The East Baton Rouge Parish District Attorney wants the Louisiana Supreme Court to reinstate Gleason's conviction and either abandon the doctrine or allow for a suicide exception "so that a convicted defendant cannot circumvent the fact of conviction and obtain a de facto acquittal by electing to kill himself."

The District Attorney's office argues Louisiana should adopt what is referred to as the "Alabama Rule," calling it "more fair-minded" and noting that multiple jurisdictions have adopted it. The Alabama Rule allows for a note in the trial court record that states the conviction removed a defendant's presumption of innocence, but that the conviction was appealed and was neither affirmed nor reversed because the defendant died.

"In (Gleason's) case defendant committed unprovoked criminal activity that put an entire city on edge. In the course of four days defendant committed multiple murders and an attempted murder, targeting a particular minority group in the process," Assistant District Attorney Dylan Alge wrote in the appeal filed last week at the high court. "Now, because defendant apparently elected to kill himself ..., everyone is to act as if nothing ever happened? Such a result is plain wrong."

About a month after he was sentenced to life without parole for the killings of two Black men, convicted Baton Rouge serial killer Kenneth Gle…

The Alabama Rule was used by the highest court in Massachusetts to overturn the vacating of former New England Patriots football player Aaron Hernandez's first-degree murder conviction. He committed suicide in prison in 2017 while his appeal was pending. He was serving a life sentence.

The trial judge in that case threw out Hernandez's conviction, citing the "abatement ab initio" doctrine, but the Massachusetts Supreme Judicial Court reversed the judge and completely abandoned the doctrine. The phrase, in Latin, means "abatement from the beginning."

"We conclude that the doctrine of abatement ab initio is outdated and no longer consonant with the circumstances of contemporary life, if, in fact, it ever was. Rather, when a defendant dies irrespective of cause, while a direct appeal as of right challenging his conviction is pending, the proper course is to dismiss the appeal as moot and note in the trial court record that the conviction removed the defendant's presumption of innocence, but that the conviction was appealed from and neither affirmed nor reversed because the defendant died," the Massachusetts high court said in 2019.

The Massachusetts court said 18 states and the District of Columbia apply the doctrine of abatement ab initio.

East Baton Rouge District Attorney Hillar Moore III said Monday it is time for the Louisiana high court "to consider a more modern approach as was the case in the Hernandez decision."

Moore said the Alabama Rule adopted by Massachusetts' highest court "is more in line with societal values and the expectation of fairness ...'

"To allow our current following of the ab initio jurisprudence would continue to to violence to the victims, their families and survivors of our most serious crimes," he said. "The current interpretation unintentionally does just this."

Moore added that Gleason's actions in presumably taking his life "should not allow him to accomplish something by his death that he could not have accomplished in life."

Gleason, 27, a White man, was unanimously convicted April 26 of first-degree murder in the Sept. 14, 2017, shooting of Donald Smart, 49, as the Black man walked along Alaska Street just north of the LSU campus to his overnight shift at Louie’s Café.

But to convict Gleason on the first-degree murder charge, which can be brought when there are multiple killings, the jury also had to find that he fatally shot Bruce Cofield, 59, two days earlier, as Cofield, who also is Black, sat at a bus stop near the intersection of Florida Boulevard and South Acadian Thruway.

Gleason was sentenced to life in prison without parole on Aug. 23 and arrived at the Louisiana State Penitentiary on Sept. 20. He was found hanging in his cell two days later.

Gleason's appellate lawyer, Katherine Franks, filed court papers on Nov. 5 asking the state 1st Circuit Court of Appeal in Baton Rouge to expunge his prosecution under the doctrine of abatement ab initio. Five days later a three-judge panel of the court did so.

"Because defendant died while this appeal was pending, the judgment of conviction must be vacated and all proceedings in the prosecution abated from its inception," the panel wrote.

Convicted Baton Rouge serial killer Kenneth Gleason, who was accused of fatally shooting two Black men and firing into the home of a Black fam…

Franks, who said the appellate court ruled "in accordance with long-established jurisprudence," intends to file an opposition to the state's appeal next week.

Alge, in the District Attorney's Office filing at the state Supreme Court, said it is now time to abandon the doctrine because it serves "no truly functional purpose and, among other things, undermines victim's rights."

"Courts should dismiss an appeal upon the death of a person," he argues. "But to act as though nothing ever happened goes a step too far. The outdated doctrine of abatement ab initio is illogical and hurtful to the victims of a case and the citizens of Louisiana.

"The trend across the Country has been to abandon the procedure, and the instant case presents a prime example of why," Alge wrote.

Gleason also was accused of firing into the home of a Black family on his street in the Hickory Ridge subdivision off Coursey Boulevard over a four-day span in 2017.

Gleason was not charged with a hate crime, but an FBI agent testified at his trial that Gleason searched the internet between Sept. 1 and Sept. 16, 2017, for topics such as White nationalism, genocide and Nazi propaganda.

Gleason's lawyers have said he studied German at LSU, which he attended for one year starting in the fall of 2012.

In both fatal shootings, Gleason was accused of shooting the victims from his car and then getting out, standing over them and firing more bullets.

State says Kenneth Gleason was 'hunting Black men.' He claims he wanted 'only to help people'