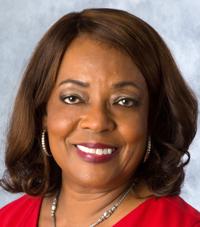 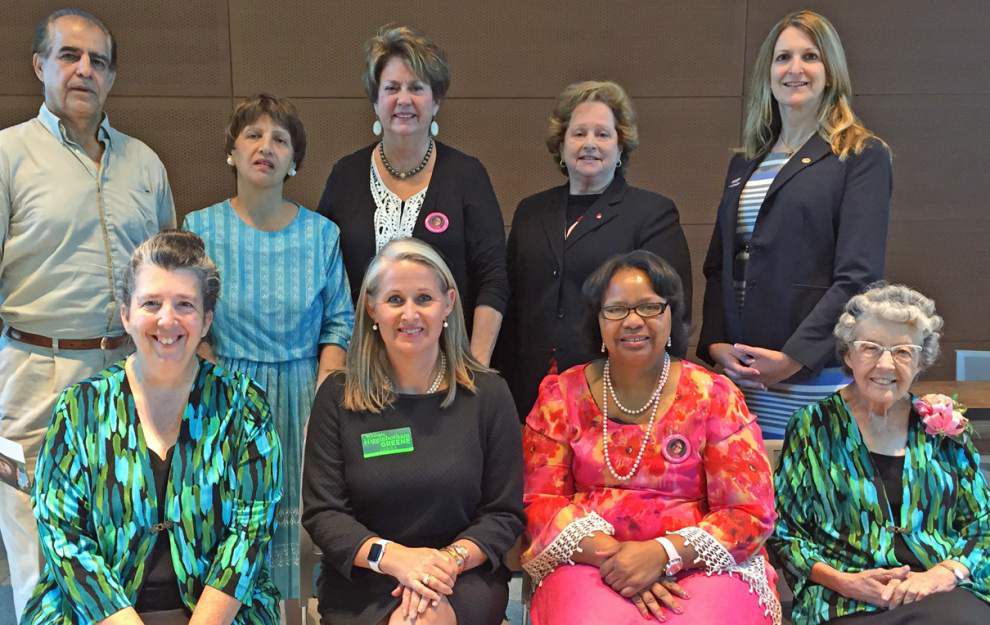 A court hearing is set Tuesday to determine whether the winner of last month's special election to fill a vacant seat in the Baton Rouge City Court should take a spot on the bench while a candidate who received 37% of the vote in the Aug. 15 runoff pursues a claim that she has a right to the office.

Johnell Matthews defeated Whitney Higginbotham Greene in the runoff for the Division C seat at City Court. Greene challenged the results, saying Matthews is ineligible to serve because she was past the mandatory retirement age for judges when elected. Greene wants a court to declare her the winner.

Matthews turned 70 before the July 11 primary, but was 69 when she qualified and when the election had initially been scheduled. The contest was delayed from the spring until July because of the coronavirus.

"At this very moment, Mr. Ardoin is actively, intentionally and aggressively disenfranchising 12,621 voters in the city of Baton Rouge who have already voted their choice for judge," Pierson said. Greene received 7,326 votes.

Another 19th District judge, William Morvant, had left Matthews on the ballot before the runoff and last week declared her the winner.

Pierson said in a court filing last week that, after special elections to fill vacant posts, the secretary of state "shall promptly" certify the winner so the vacancy can be filled. Ardoin said he wants to wait until Greene's appeals are over before doing so.

"Secretary Ardoin will certify the election results after all appeals are exhausted as allowed" under Louisiana law, Ardoin spokesperson Tyler Brey said in an email. "After the appeal is exhausted and the final judgment in the action contesting the election becomes definitive, the Secretary will gladly issue the commission to the appropriate party."

Morvant said last week that while the state constitution says sitting judges cannot be reelected after turning 70, Matthews was not a sitting judge at the time she won. He also said the state Supreme Court had OK'd some changes in election procedures because of the coronavirus, and that if the election hadn't been delayed, Matthews would be on the bench already.

Greene, 49, has notified the 1st Circuit Court of Appeal in Baton Rouge to expect an appeal. Her mother, Toni Higginbotham, sits on the appeals court but would be expected to step aside if she is named at random to a panel hearing the case. Higginbotham will step down when her term expires at the end of the year, at age 74.

The City Court Division C term expires at the end of 2024. It became vacant when Tarvald Smith was elected to seat on the 19th District bench.