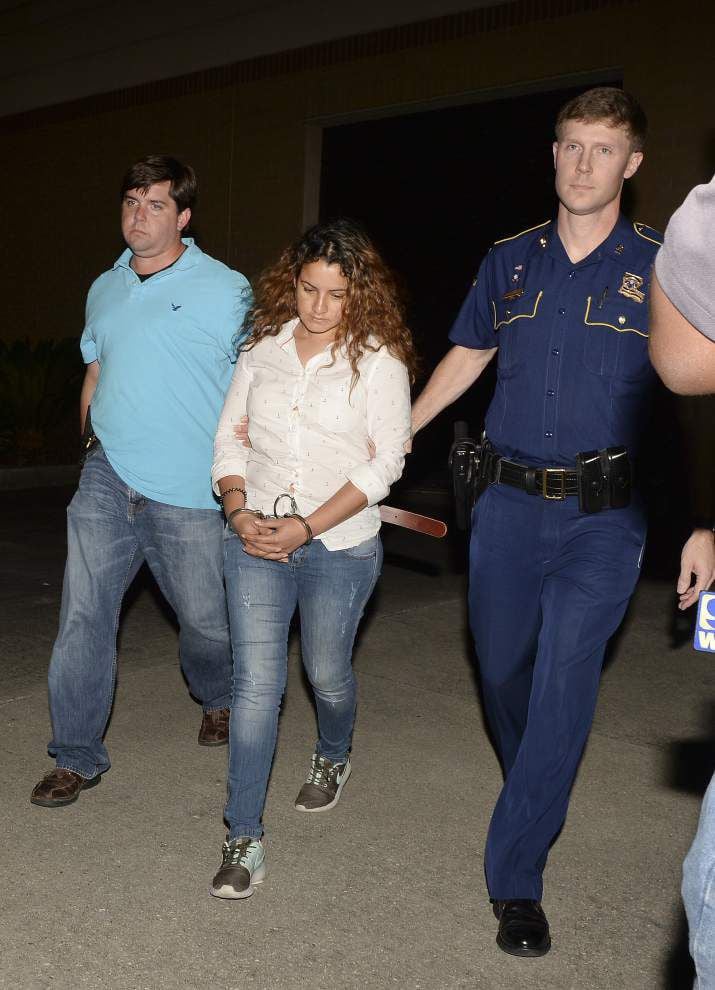 Advocate staff photo by HILARY SCHEINUK -- Dulce Maria Funez, center, who is accused in the murder of a couple in Ethel in 2014, is escorted by East Feliciana Parish Sheriff's Office Det. Kevin Garig, left, and Louisiana State Police Sgt. Jared Sandifer after being extradited to Louisiana, some six months after she was arrested in Germany. 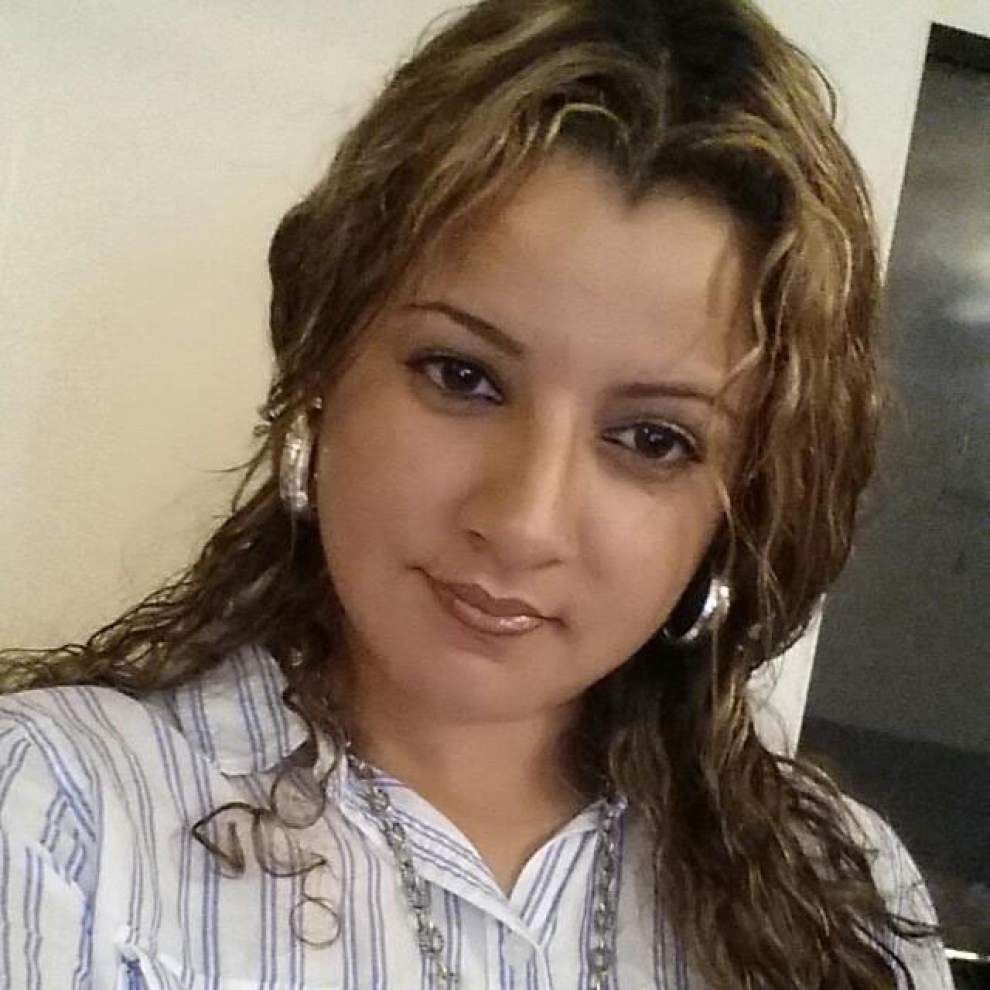 Advocate staff photo by HILARY SCHEINUK -- Dulce Maria Funez, center, who is accused in the murder of a couple in Ethel in 2014, is escorted by East Feliciana Parish Sheriff's Office Det. Kevin Garig, left, and Louisiana State Police Sgt. Jared Sandifer after being extradited to Louisiana, some six months after she was arrested in Germany.

A woman accused of slaying an Ethel couple was convicted on two counts of first-degree murder Wednesday following a trial that saw prosecutors describe the gruesome killings in details and highlight the woman’s attempt to evade prosecution by fleeing to Europe.

Dulce Maria Funez was charged with two counts of first-degree murder in the killings of Connie Hall, 51, and her husband Eddie Hall, 53, who had employed Funez as a painter for their company.

“These were two hardworking people brutally attacked in the middle of the night for no reason,” the family said in a statement. “She's being held accountable finally.”

Jurors deliberated for nearly four hours before returning with a guilty verdict on each count. Both carry a mandatory life sentence.

Prosecutors throughout the weeklong trial laid out how on April 27, 2014, Funez, 36, along with her boyfriend, Armando Reyes Diaz, ambushed the couple just after midnight by storming into their Lillian Lane home.

Funez had become angry with the couple after she was docked $30 to cover the cost of cleaning a customer’s custom curtains when workers spilled paint on it, according to witnesses’ testimonials.

Diaz never worked for the Halls and has never been located after he, too, was indicted on murder charges.

The trial also included graphic photos of the Halls when they were found in their home surrounded by large pools of blood. Connie Hall suffered 39 stab wounds and her husband was found next to his bed with his gun still holstered.

But because the scene lacked Funez’s DNA and a murder weapon, prosecutors had to make a case for her involvement by linking circumstances leading to the Halls’ death.

Among those included testimony from workers who saw Funez become angry and say “something bad is going to happen” if the Halls “keep (expletive) with my money.”

Prosecutors also argued that Diaz did not know where they lived, and cellphone tracking data showed he traveled to the couple’s home. Funez’s fingerprints were found on the couple’s backdoor and the Halls' blood was found in a car she shared with other laborers.

Funez, a Honduran citizen, fled the U.S. and obtained a passport in 2015 using her full name.

Her defense lawyers argued that Funez left the country amid fear she would be separated from her son and deported to Honduras if she spoke to authorities. They argued she left to escape an abusive relationship with her boyfriend.

They also argued that other workers had made threats against the Halls and that the state lacked evidence directly linking her to the killings.

She was arrested in the western German city of Rheinbach, a town roughly 30 miles south of Cologne in 2016, nearly two years after the killing. Police there discovered Funez was wanted in the U.S. when she went to police to report an unrelated incident.

Her return to the U.S. was complicated because Germany does not extradite suspects to countries where they could be executed. District Attorney Sam D'Aquilla sent paperwork assuring he would not seek the death penalty in the her trial.

She is set to return to court in Clinton on Aug. 30.