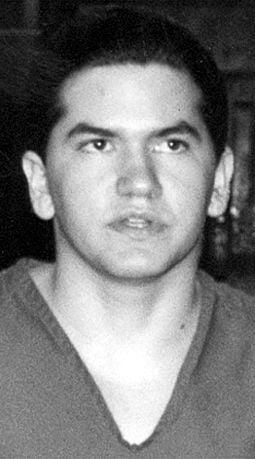 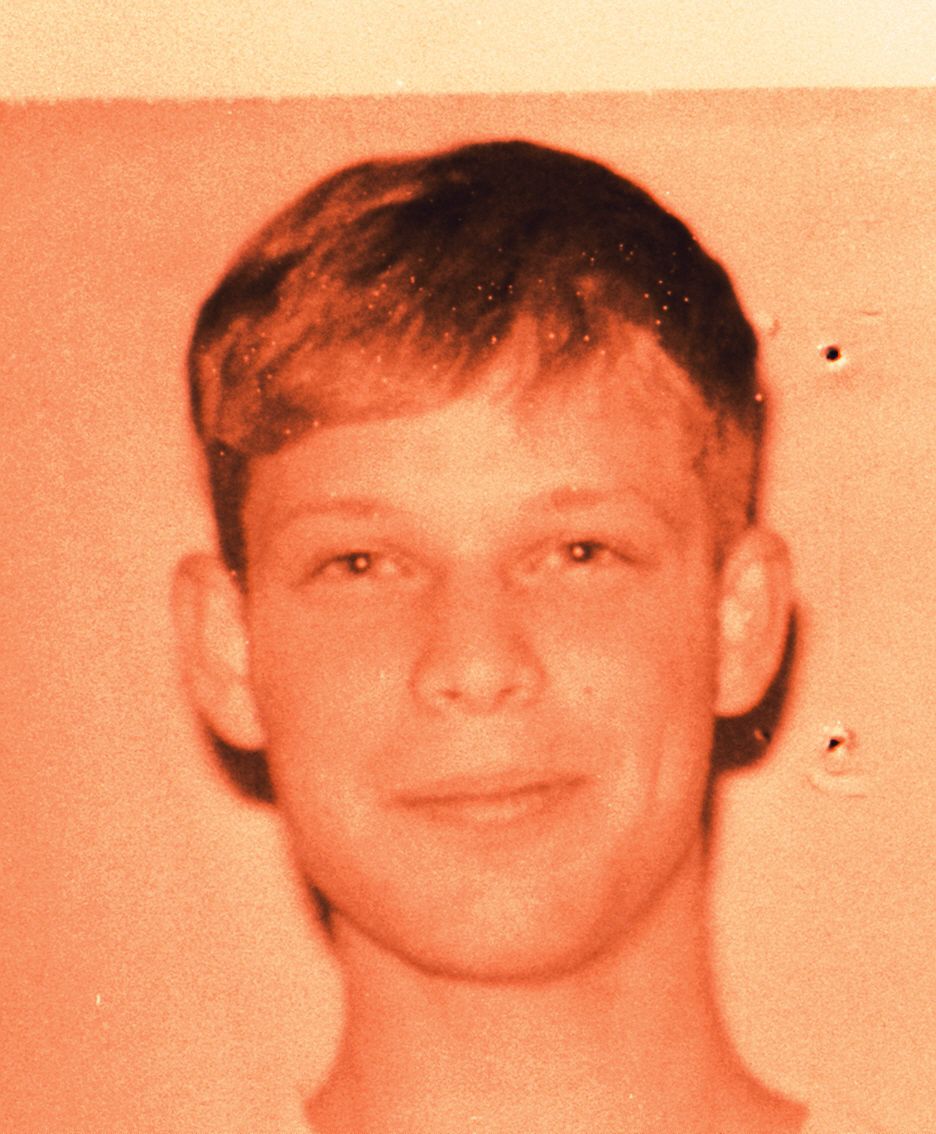 Twenty-five years ago in an attempt to avoid a death sentence, Dale Dwayne Craig’s trial attorneys stood before a jury and admitted the Baton Rouge man’s guilt in the 1992 carjacking and execution-style killing of LSU freshman Kipp Earl Gullett.

Craig was nevertheless convicted of first-degree murder and condemned to die, but the U.S. Supreme Court later turned the death sentence into a life term when it struck down the death penalty for juveniles. Craig was 17 when he killed Gullett.

Now, Craig is seeking a new trial by claiming his trial lawyers didn’t have his consent to concede his guilt to an East Baton Rouge Parish jury in 1994.

Craig's bid for a new trial is based on a 2018 U.S. Supreme Court ruling in a Louisiana case that says a defense attorney cannot admit his client's guilt to a jury over the client's objection.

In conjunction with his request for a new trial, the 44-year-old Craig doesn’t want the Baton Rouge judge who has presided over the case from its inception to consider his request.

Craig's current attorney, John Landis, argues Jackson must be disqualified from considering his new trial request because she is a witness to what his trial lawyers did in relation to conceding his guilt to the jury.

The state Attorney General's Office is opposing Craig's recusal motion, with Assistant Attorneys General Andrea Barient and Colin Clark arguing in court papers that "the facts alleged in his motion to recuse do not show that her testimony will be either required or helpful."

Craig, however, contends Jackson was personally involved in arranging courthouse meetings between Craig and several individuals — including his mother, a spiritual adviser, a social worker and a convicted felon released after spending 40 years in prison — for the purpose of persuading him to agree to plead guilty.

Craig also is awaiting a Supreme Court-mandated resentencing. The high court ruled in 2012 that automatic life prison terms for juvenile killers are unconstitutional and said they are entitled to hearings to try to show they are capable of reform.

The Attorney General's Office is pushing for a sentence of life without parole for Craig.

Craig was a week shy of his 18th birthday when he fatally shot Gullett, of Pineville, after carjacking the 18-year-old student from the Kirby Smith Hall dormitory parking lot on LSU's campus on Sept. 15, 1992.

Gullett was killed at an isolated construction site on South Kenilworth Parkway after he was beaten, pistol-whipped and had begged for his life, trial testimony showed.

Three others ranging in age from 16 to 19 at the time of Gullett's death were convicted in the case: James Conrad Lavigne was found guilty of second-degree murder and sentenced to life; and Roy Maurer and Zebbie Berthelot pleaded guilty to manslaughter and received 20-year prison terms.

Maurer, who drove the Bronco to and from the murder scene, testified against Craig, as did Berthelot.

Nearly three decades ago, a month after Dale Dwayne Craig was formally charged in the carjacking and execution-style slaying of an LSU student…