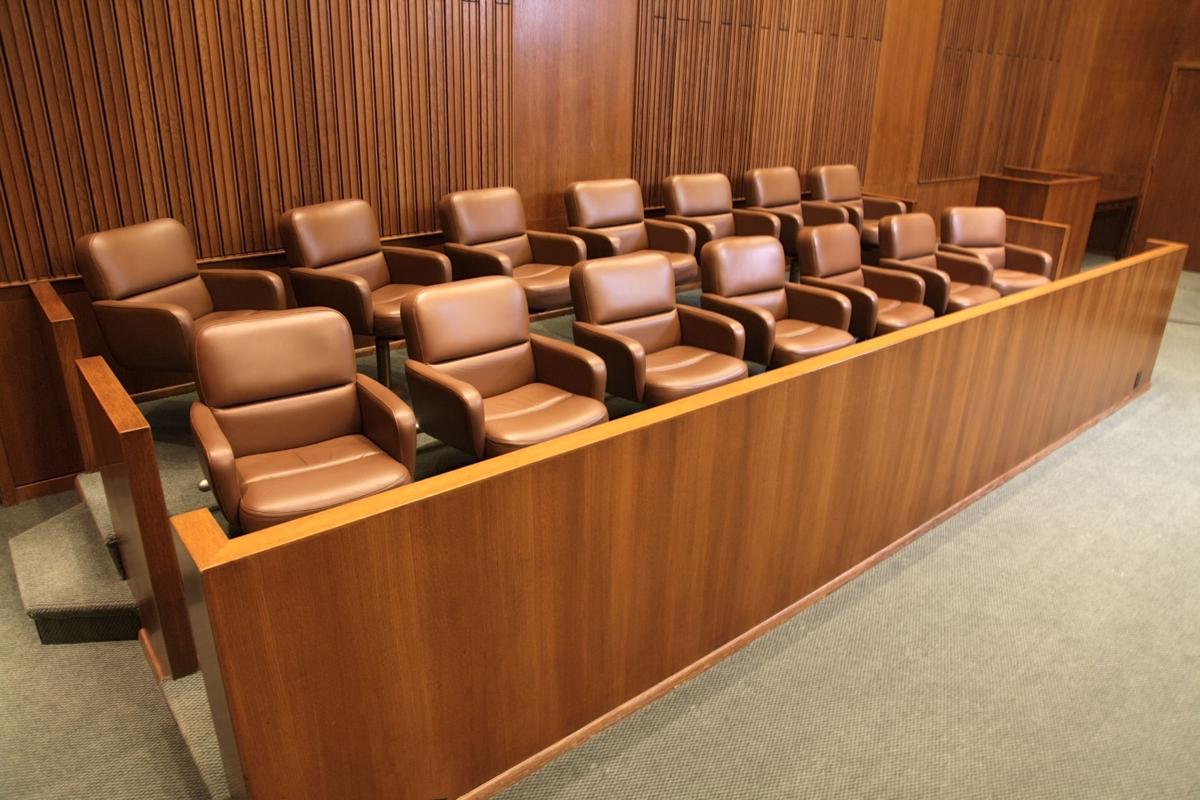 A Louisiana lawmaker is filing a bill to make people on probation and parole for felony convictions eligible for jury duty. 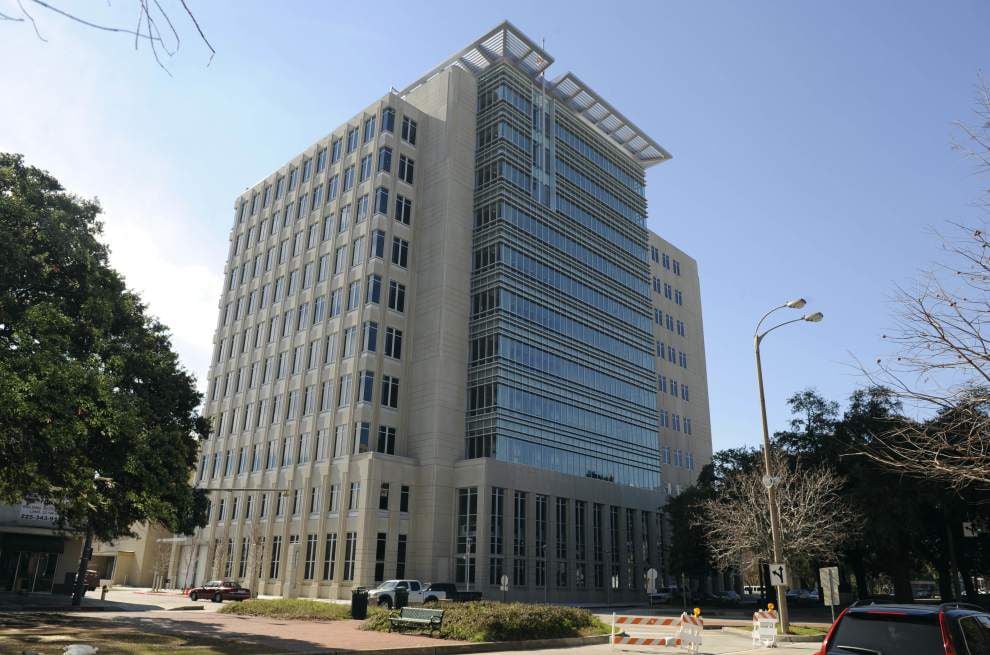 A Louisiana lawmaker is filing a bill to make people on probation and parole for felony convictions eligible for jury duty.

Trial jurors will soon be in 19th Judicial District Courthouse as well.

One grand jury met Wednesday at the downtown courthouse and another gathered Thursday, returning a total of four indictments, including three for murder and one for rape.

The last time one of the parish's grand juries met was March 12. Ten days later, Gov. John Bel Edwards issued a statewide stay-at-home order in an effort to halt the spread of COVID-19.

Also Wednesday, 150 jury summonses were mailed out to prequalified prospective East Baton Rouge Parish jurors in an advance of what would be the first criminal trial -- set for July 6 -- at the 19th Judicial District Court since the shutdown.

"We are taking every precaution necessary for your safety while at the 19th Judicial District Court," the summonses state. "A mask is required to gain entry to the courthouse and to be worn for the entirety of your service."

Each prospective juror also will have their temperature checked via a hand-held thermometer as they enter the courthouse, as are all visitors to the downtown building at the corner of North Boulevard and St. Louis Street.

Prospective jurors with any concerns, coronavirus-related or otherwise, are asked to call Mona Gills-Collins, the 19th Judicial District Court's jury coordinator, at (225) 389-4778.

"They were very happy and wanted to get back to work, knowing they had a job to do," he said. "These people were somewhat eager. They were real pleasant. It was really good to see."

Moore is hopeful that the same will be said of trial jurors.

"This was a good indicator that people will take their jury summons and come in," he said.

The 19th Judicial District Court plans to have no more than one trial per week to limit the number of people in the courthouse.

The Louisiana Supreme Court has banned all trials statewide through June 30.

There will be no criminal or civil jury trials in Louisiana state courts before June 30, Louisiana's highest court announced, citing the ongoi…

State District Judge Tarvard Smith will preside over Garner's trial, but it won't be held in his ninth-floor courtroom. Instead, the lone courtroom on the 11th floor, which is several times larger than any of the 19th Judicial District's courtrooms, will be used so those in attendance can be spread out, following social distancing rules.

Other protocols dealing with jury selection and jury trials at the 19th Judicial District Court are still being worked out.

One precaution currently in place says no more than four people at a time are allowed on each elevator.

Moore has urged his prosecutors in a memo to "be mindful of frustrations and concerns of potential jurors when presenting voir dire, evidence and even argument. Too much repetition renders the presentation frustrating rather than compelling."

"The new normal also forces attorneys to rethink the presentation of evidence," he wrote. "Photographs and all other evidence should be published digitally. There are obviously some pieces of evidence for which that is not possible. In those instances, the prosecutor, the witness, the minute clerk and each juror should handle the evidence with gloves."

Social distancing also is the new rule for grand jurors.

The grand juries on Wednesday and Thursday met in their usual 19th Judicial District courtroom on the seventh floor, but there were changes due to the ongoing coronavirus pandemic. Moore said social distancing was maintained in the courtroom, and everyone wore masks.

In addition, because the private deliberation room is not large enough to enable grand jurors to distance themselves, the assistant district attorney presenting each case left the courtroom at the close of the evidence, removing all evidence and the case file and allowing the grand jury to deliberate in the courtroom, he said.

Grand jury returns are open to the public, so when the grand jurors were ready to report their findings Wednesday and Thursday, they came into a courtroom on the sixth floor wearing masks and spread out in the courtroom.

Retired longtime 19th Judicial District Judge Lou Daniel, who is serving in a temporary capacity, was the presiding duty judge both days and stressed the importance of grand jury service.

Daniel told the Wednesday panel that grand jury service is "so very valuable." To the Thursday panel he said, "I can't say enough about the hard work grand juries do."

Moore said the cases presented to the grand juries both days were among the nearly three dozen cases that his office has been waiting to present. They were either pending when the shutdown hit in mid-March or occurred since then, he said.

The four cases the grand jurors heard Wednesday and Thursday dated to November, December and January.

The district attorney graded the first grand jury sessions since the coronavirus shutdown as "extremely successful."

"Real grateful for those people who came, not knowing how things would be. I was impressed," he said.