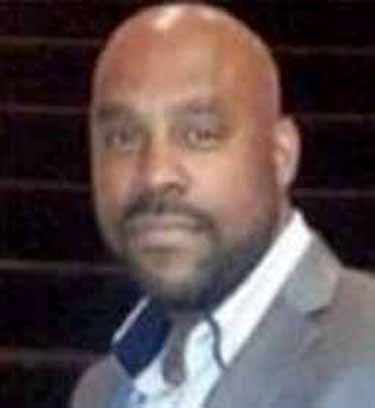 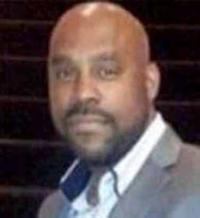 A Baton Rouge woman awaiting trial in the fatal 2015 poisoning of her live-in boyfriend lost another round Wednesday in her bid to prevent jurors from hearing about the suspicious 2016 death of her husband.

Meshell Hale, 52, is charged with first-degree murder in the June 2015 killing of Damian Skipper but hasn't been arrested in the March 2016 death of Arthur Noflin Jr.

Judge: Prosecutors can try to link deaths of Louisiana woman's husband, boyfriend at her trial

When a Baton Rouge woman goes on trial in the fatal June 2015 poisoning of her boyfriend, prosecutors will be able to tell the jury about the …

Hale's attorney, Joel Porter, said he disagrees with the appellate court and will ask the Louisiana Supreme Court to reverse the lower court rulings.

"We anticipate that based on the facts and law that the Supreme Court will rule accordingly," he said. "We look forward to trying this case in the near future."

Hale, who does not have a trial date, was married to Noflin, 42, at the time of Skipper's death.

Skipper, 41, died June 30, 2015, after being treated for extreme abdominal pain and related symptoms the week prior to his death. It was believed he died of a heart attack, and he was buried without an autopsy. The cause of his death was determined to be barium poisoning only after his body was exhumed following Noflin's death.

Noflin was found dead March 18, 2016, inside his burned truck in New Orleans' Lower 9th Ward. His charred body was found on the floorboard behind the first row of seats.

A woman accused of fatally poisoning her live-in boyfriend three years ago in Baton Rouge isn’t a “black widow” or a killer, a lawyer who is c…

The cause and manner of his death remain unclassified. An autopsy on his body showed no signs of trauma and determined he did not inhale any smoke, meaning Noflin was dead before his body was burned.

A New Orleans police detective testified in January that Hale bought barium acetate twice in 2015 before Skipper died, and once in 2016 before Noflin's death.

Prosecutor Dana Cummings has disclosed that Hale researched barium acetate on her computer. The week prior to his death, Noflin was hospitalized twice with the same symptoms Skipper had, she has said.

After Skipper died, Hale claimed she and Skipper were married and ultimately collected $10,000 in life insurance proceeds, Cummings has said in court documents.

Investigators learned that the month after Skipper died, Noflin's will was changed to make Hale the sole beneficiary of a $750,000 payoff, Cummings has said.

Detectives learned that Noflin was at Hale's Stoney Creek Avenue residence in Baton Rouge the day of his death. They also learned his truck passed a license plate reader on Interstate 10 East in LaPlace less than two hours before the vehicle was found, Cummings has said in court documents.

A Jeep Patriot traveling two seconds behind Noflin's truck was rented by Nina Alexander, who was in a domestic relationship with Hale's daughter, Dominique Hale, the documents state.

Porter has said there is no direct evidence showing that Noflin himself didn't drive his own truck.

Prosecutors are seeking a life prison sentence for Hale rather than the death penalty.