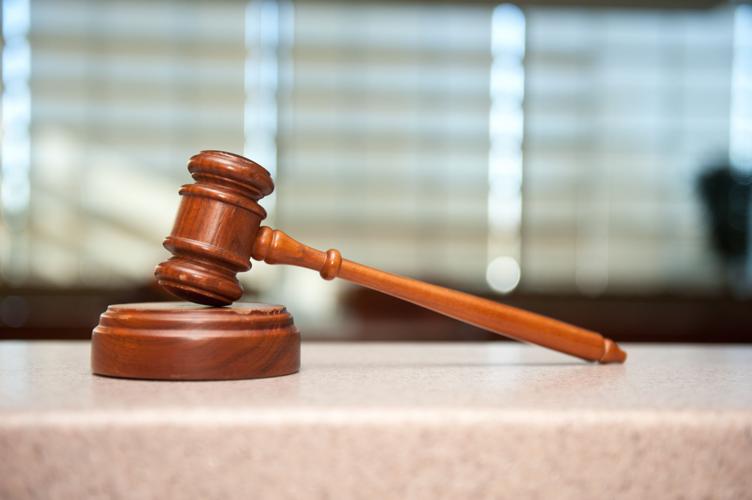 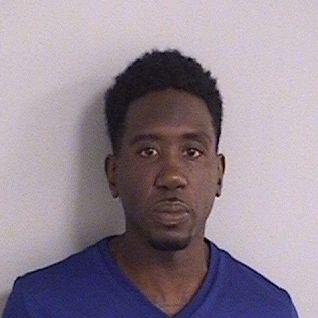 A man who robbed a Gonzales bank of nearly $5,400 in mid-2017 but was captured a few days later after a woman he was with alluded to his exploits on Facebook has been sentenced to five years in prison.

With a plea agreement Monday that led to his sentence, Floyd Charles Hose, 37, is likely soon to be released from parish jail after having already served his prison time awaiting trial, his attorney, Travis Turner, said.

Hose was part of a duo that the woman with him had labeled a modern-day "Bunny N Clyde" on Facebook shortly after the robbery of the bank on North Airline Highway in Gonzales.

The post, which appeared to be referencing the famous criminal pair Bonnie and Clyde from the 1930s, also identified at which hotel they were staying in Lake Charles after the Gonzales bank robbery.

Gonzales detectives and FBI agents were able to track the duo to the hotel mentioned on Facebook and arrest them, police said at the time.

During Hose's guilty plea in Gonzales, he admitted on Monday to handing a bank teller a note that read, "Give me all your money or I will kill everyone in here because I have nothing to lose."

Under the plea, Hose also acknowledged that the teller believed he was armed and had given him $5,394 from the money drawer before he ran from the bank.

He pleaded guilty to one count of first-degree robbery.

The woman who was with Hose in Lake Charles, Katrina Griffin, then of Oakdale, had been arrested at the time on one count of being an accessory after the fact to first-degree robbery.

Ascension Parish prosecutors never charged her. At the request of prosecutors, she was ordered released about two months after her arrest in 2017 awaiting the charging decision, online records show.