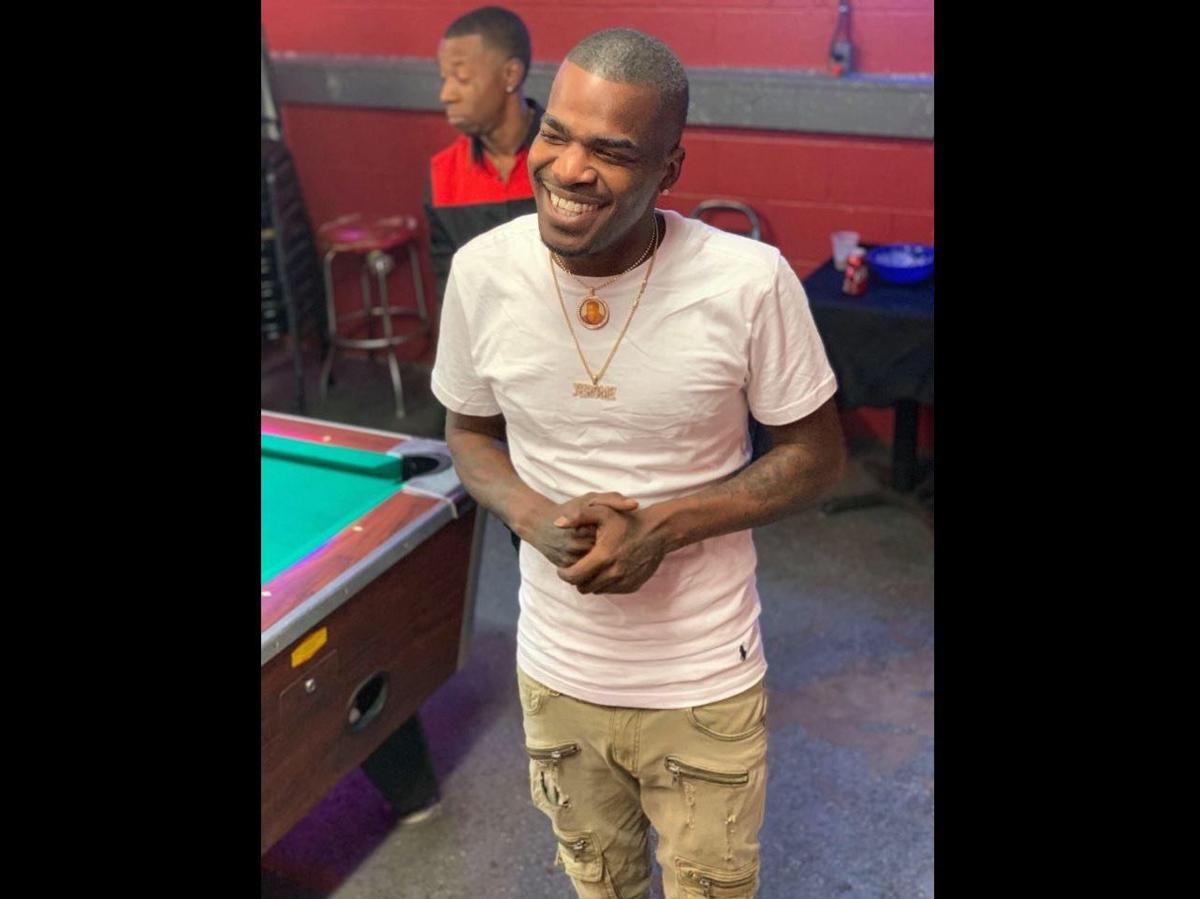 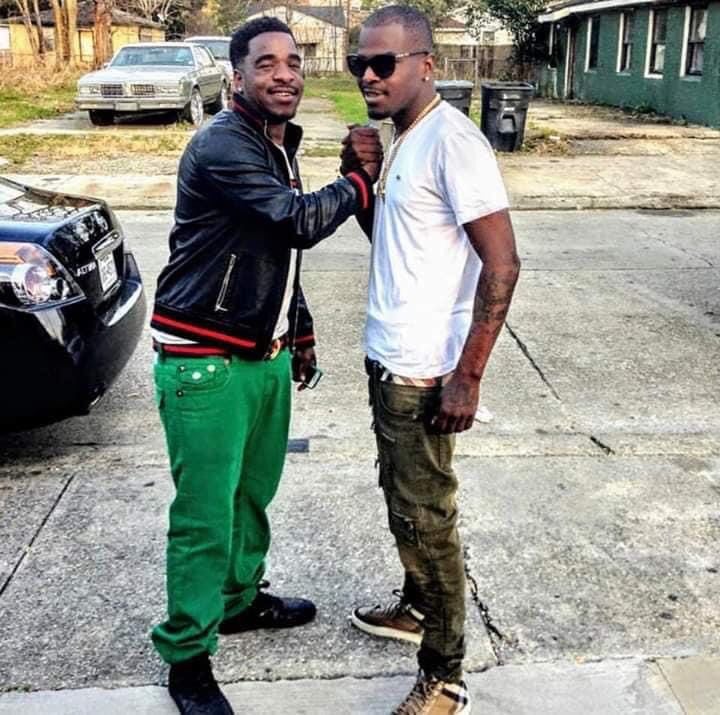 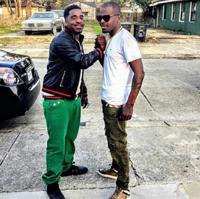 Jerome Kinchen (right) with his brother Jermone, who was killed in a 2017 motorcycle accident.

Jerome Kinchen (right) with his brother Jermone, who was killed in a 2017 motorcycle accident.

Linda Kinchen raised three sons in Baton Rouge, teaching them to treat people with kindness, stick together and protect each other.

Now she has just one left.

Her middle son died after a 2017 motorcycle accident on North Street. Then his older brother was killed Saturday night in a shootout on Gus Young Avenue, right around the corner from his home.

"I've got two holes inside my heart. Both of them were a part of me," she said. "Nobody knows what a parent goes through losing a child."

Jerome Kinchen, 34, was pronounced dead on the scene about 8 p.m. Saturday, according to Baton Rouge police.

The man suspected of shooting him, Armon Wilson, was also injured in gunfire and was hospitalized until his arrest Wednesday, which police announced that evening. His arrest was based in part on video surveillance footage of the shooting, police said. Wilson, 22, has been booked into jail.

The victim's body remained in the parking lot of Ragusa Meat Market for hours Saturday night while officers launched their investigation. A coroner's van eventually arrived and carried him away, relatives said.

That neighborhood — and specifically the store parking lot at the corner of Gus Young and North 48th Street — have been plagued with gun violence in recent years. Some residents have compared it to a war zone, saying decades of poverty and disinvestment have taken their toll.

Three dead after 'quadruple shooting' on Gus Young Avenue in Baton Rouge: 'They're casualties of war'

Three people were killed and another injured outside the same store after a quadruple shooting there in November 2018, a case that remains unsolved.

One of the victims in that case was Willie Kinchen, a cousin of Linda Kinchen who had grown up in the neighborhood and was working at the corner store when he was caught in the deluge of gunfire.

The losses don't stop there.

Another cousin, Lester Kinchen, was shot and killed in February. He also lived in the neighborhood off Gus Young that residents call Parktown. That case remains unsolved.

"I feel like if a Black person gets killed in certain neighborhoods, the police don't care about you," Linda Kinchen said. "Everybody just stops talking about it after a while."

She wants justice. She wants people to consider, just for a moment, what it's like to see your family decimated, one life at a time. She wants change because she knows she's not alone.

Dozens of people have lost their lives in Baton Rouge gun violence so far in 2020, with a parishwide homicide rate now outpacing previous years, according to records maintained by The Advocate. Four people have been shot and killed this past week, including a double shooting Monday in Scotlandville.

Baton Rouge police are also solving more homicides in recent months, with a clearance rate that's above what the department has seen in the past.

Jerome Kinchen left behind two children, a son who's 11 and daughter who turns 2 later this month.

Relatives said he spent as much time as possible with his kids. After a nonviolent drug arrest in December 2018, he had pulled his life together and was working full time, making $18 an hour and helping support his children.

His job was at a civil engineering firm in downtown Baton Rouge. He loved the work and felt optimistic about his future, proud of where he was headed, relatives said.

Kahli Cohran, president of Civil Solutions Consulting Group, posted on the company's Facebook page after Jerome's death, expressing his deep sorrow at "having to lay another young Black man to rest far prior to fulfilling his dreams."

"He always brought life and humor to the task at hand," Cohran wrote. "Your friends and coworkers were heartbroken to hear the news of your death, and we're trying to do our best to process the loss of such a huge spirit."

That job had allowed Jerome to save up enough money to get his own place after months staying with relatives, his family said.

"It was a big deal for him. He had just signed the lease," said his sister Crystal Kinchen. "He moved his living room set and dining table in there the day before he got killed. That is just so crazy."

Police have released limited information about what led to the shooting, but the Kinchen family believes there was an argument over the house since a former tenant had recently been kicked out before Jerome moved in.

"My son lost his life behind some bulls***," Linda Kinchen said. "Now his children are never gonna see their daddy again."

She said her youngest son feels lost without his older brothers, who had been inseparable. Born almost exactly 12 months apart, they had almost the same name — Jerome and Jermone — and were well known in their neighborhood. Several people have posted on social media since Jerome was shot saying their only consolation is that the brothers are reunited in death.

"I miss my sons," Linda Kinchen said in a recent interview, her voice wavering over the phone. "They're gone forever but they'll live on in me."

Baton Rouge police said they've received some tips about the weekend shooting but are hoping even more people will come forward to shed light not only that case but other past homicides, including the deaths of Linda Kinchen's two cousins. Anyone with information about those incidents is asked to contact the BRPD Violent Crimes Unit at (225) 389-4869 or Crime Stoppers at (225) 344-7867.

Wilson, 22, was booked into jail Wednesday on one count each of first-degree murder and illegal use of a weapon.

Baton Rouge police have solved more homicides than have occurred since the beginning of 2020 thanks to a recent uptick in murder arrests, incl…