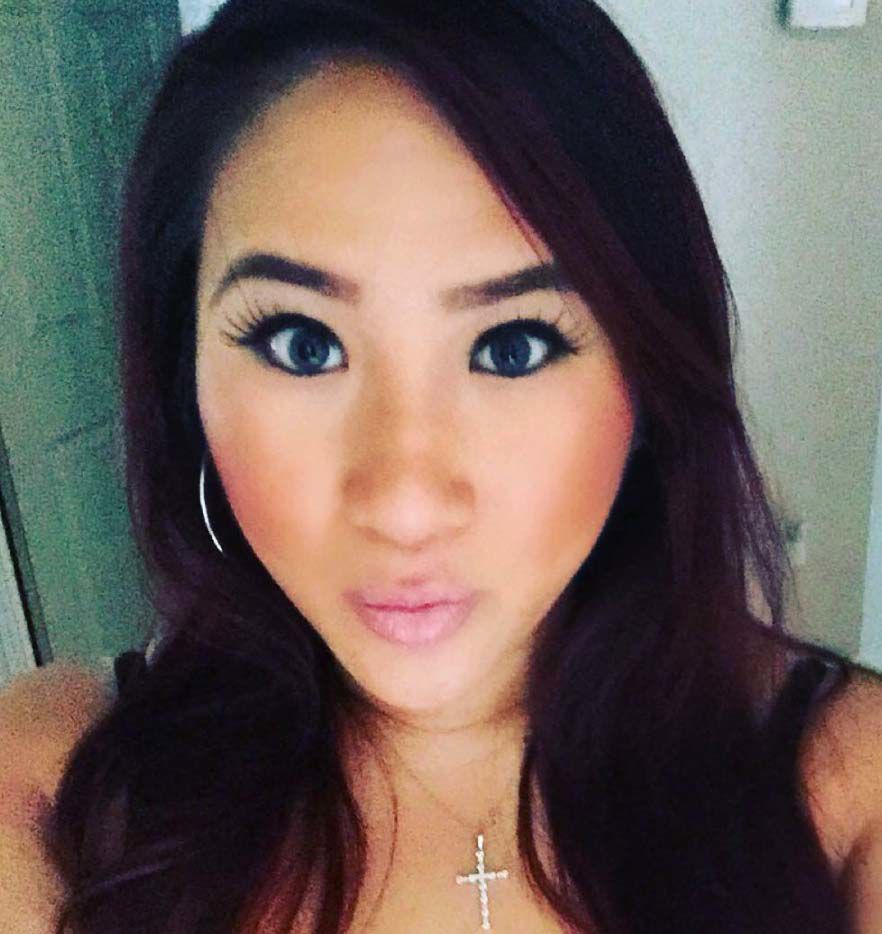 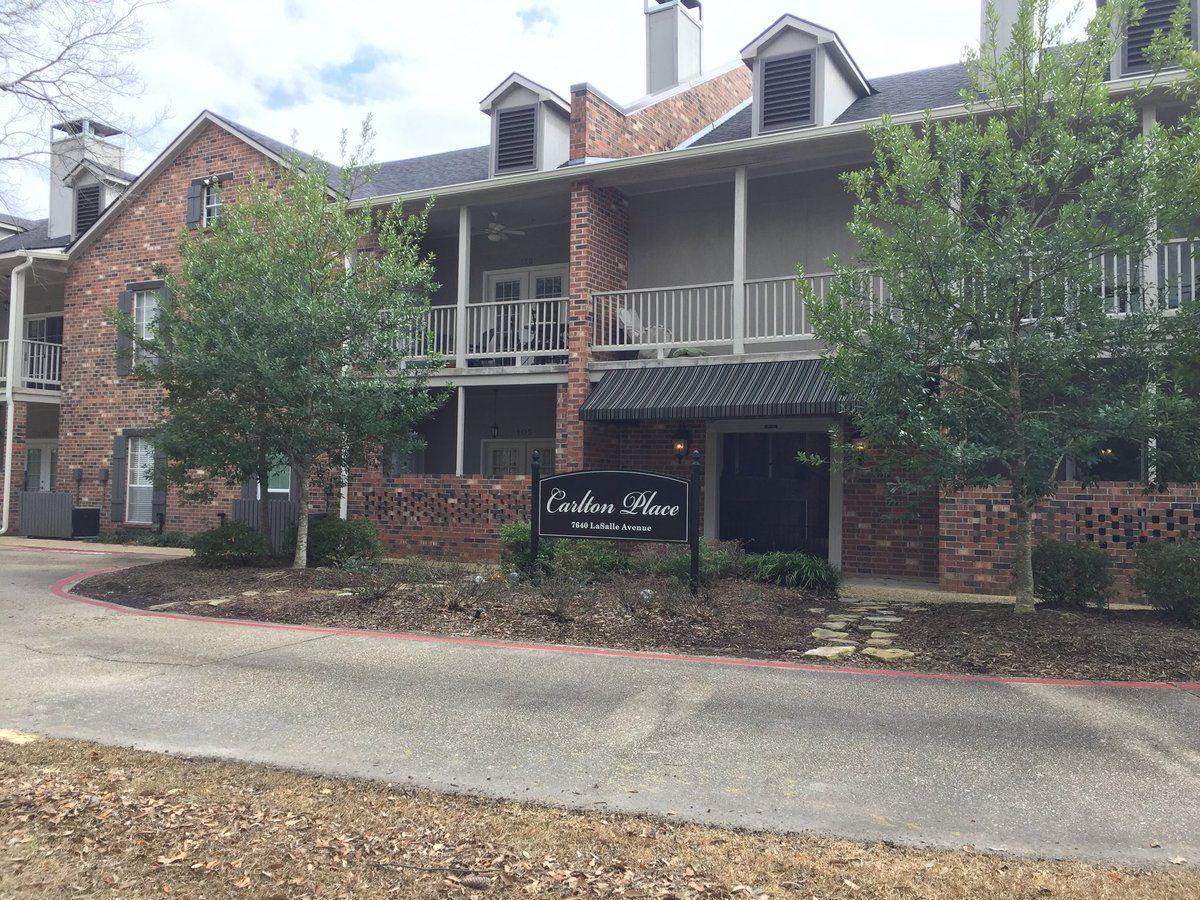 After several years managing hip hop artists within the Baton Rouge area, Mai Nguyen was found shot to death inside her apartment near Towne Center early Monday following what police described as a possible robbery.

Nguyen, 29, was found dead inside her home on LaSalle Avenue around 12:15 a.m. She died at the scene from an apparent gunshot wound, said Baton Rouge police spokesman Sgt. Don Coppola Jr.

Coppola said investigators have not yet identified any suspects.

Nguyen was a music manager and worked with mostly hip hop artists in the Baton Rouge area, according to people who knew her.

D'Michael Youngblood, a Baton Rouge rapper whom Nguyen had been managing for more than a year, described her as hard working and generous — "the type of person who did more than just the job" and embraced her love of music listening to "anything that was good."

"She just wanted to see everybody around her in a position to be successful," he said. "She would aggravate my soul but never in a bad way, always giving me an extra push, extra motivation, more drive. She was a go getter … not selfish at all."

Youngblood said Nguyen grew up in Baton Rouge but was originally from Texas. She attended Broadmoor High School, according to one family member.

Youngblood found out about her death from an Instagram post Monday afternoon. Despite the loss, he plans to "just keep going, keep working hard" because that's what his manager would have wanted.

Neighbors were shocked at news of the incident Monday afternoon and several said they had never experienced anything similar in their complex, filled mostly with longtime older residents and retirees.

The complex on LaSalle Avenue is just off Lobdell Avenue and around the corner from the Towne Center mall. Neighbors said Nguyen was renting one of the condos and had been living there for less than a year. As far as they knew, she lived alone with her small dog.

Jeanie McCay said Nguyen, whom she would see in passing, was always pleasant. McCay lives in the same building as Nguyen, but said she didn't hear any gunshots or notice anything obviously unusual when she came home Sunday night.

There was no visible damage to the front door of the condo or its patio, which contained only a few potted plants and a bag of potting soil.

Another neighbor who declined to give her name described the news as "terribly unfortunate and a little scary." She said a detective knocked on her door around 8 a.m. and informed her police were investigating a homicide in her building.

"It's pretty shocking, but until I hear otherwise, I'm going to assume that there is no cause for alarm," she said. "I know high homicide numbers come with the territory in Baton Rouge, it's just unusual it happened here. … But I'm trying not to jump to conclusions."

Another neighbor who has lived in the complex for almost 20 years also said she chose the area for its low crime rates and the generally affluent character of the community. After the incident early Monday, she said, she appreciates having an extra lock on her patio gate.

I was compelled to write this after reading John Rosemond’s recent column: "No guns are not the problem; it's all in the feelings." Rosemond r…